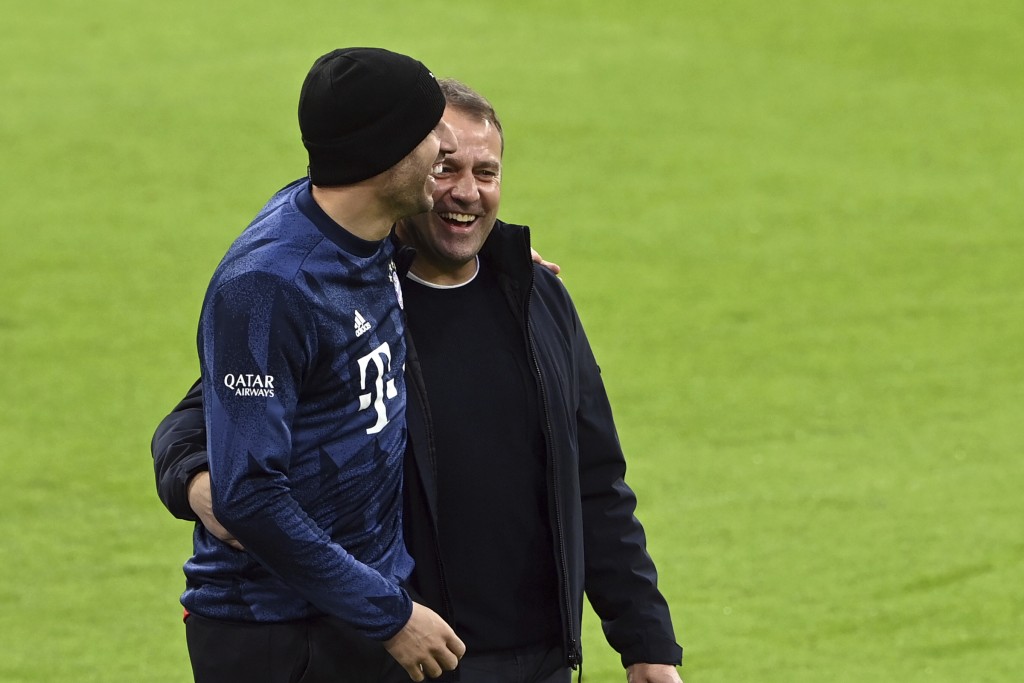 The Spanish defensive midfielder joined Bayern in 2012 from Athletic Bilbao for what was then the German club's record fee of 40 million euros ($48 million). His contract is due to expire June 30 and Bayern said “the club and player have mutually agreed not to extend his contract.”

Bayern has won the Bundesliga every season since Martinez arrived and can pick up a ninth consecutive title on Saturday if it beats Borussia Mönchengladbach or if second-place Leipzig loses at Borussia Dortmund. Bayern has a seven-point lead with three rounds remaining.

Martinez helped Bayern win the Champions League in 2013 and again last year, and he twice scored the winning goal in the European Super Cup.

The 32-year-old Spaniard has been more of a fringe player for Bayern in recent seasons. Of his 17 Bundesliga games this season, all but four have been as a substitute.