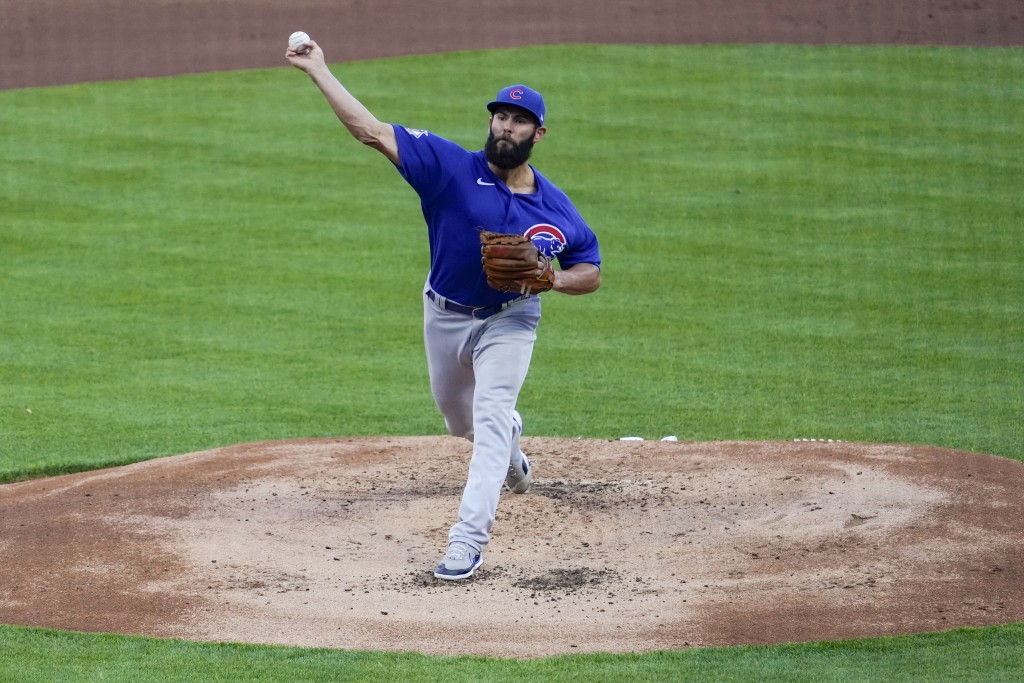 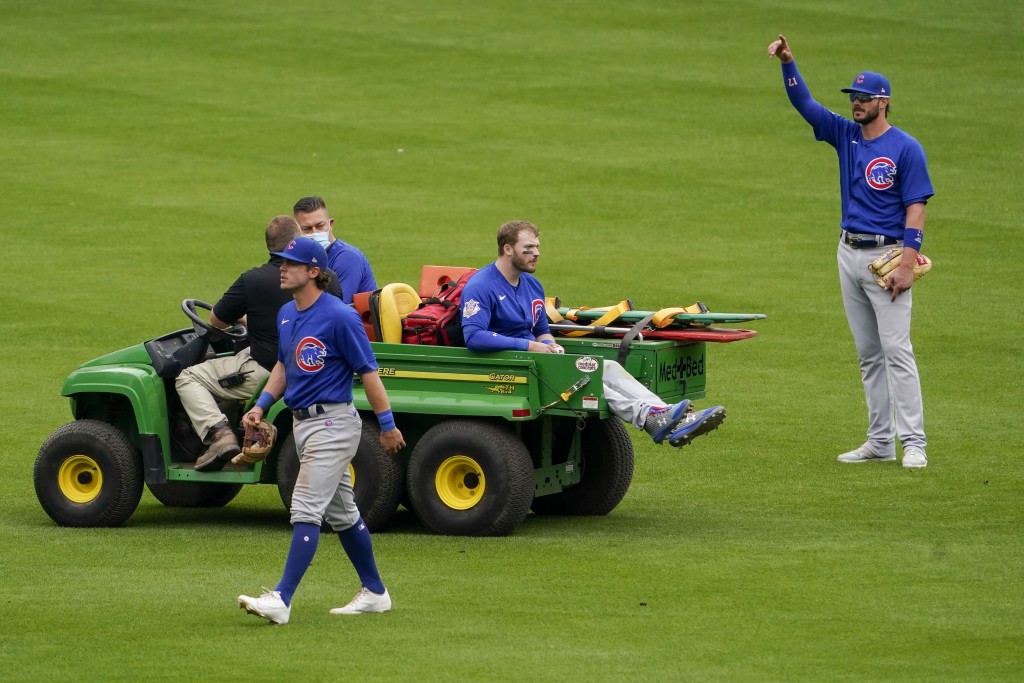 CHICAGO (AP) — The Chicago Cubs placed former NL Cy Young Award winner Jake Arrieta on the 10-day injured list on Tuesday because of an abrasion on his right thumb.

Arrieta, in his second stint with the Cubs after signing as a free agent in the offseason, lasted a season-low 3 1/3 innings in a loss Friday at Cincinnati. Manager David Ross said the Cubs decided to skip Arrieta's turn in the rotation after he threw a bullpen session on Monday. Adbert Alzolay will start in his place against the Los Angeles Dodgers on Wednesday.

Hoerner was hurt in a collision in short center field with outfielder Ian Happ during Sunday's loss at Cincinnati. Hoerner kneed his teammate in the head and kicked his ribs in what he described as “probably the scariest play I've been a part of."

Happ, who was taken from the field on a cart, suffered bruised ribs in the collision. Ross said he was improving though was still “super sore” and considered day to day. He added that tests showed Happ did not suffer a concussion.