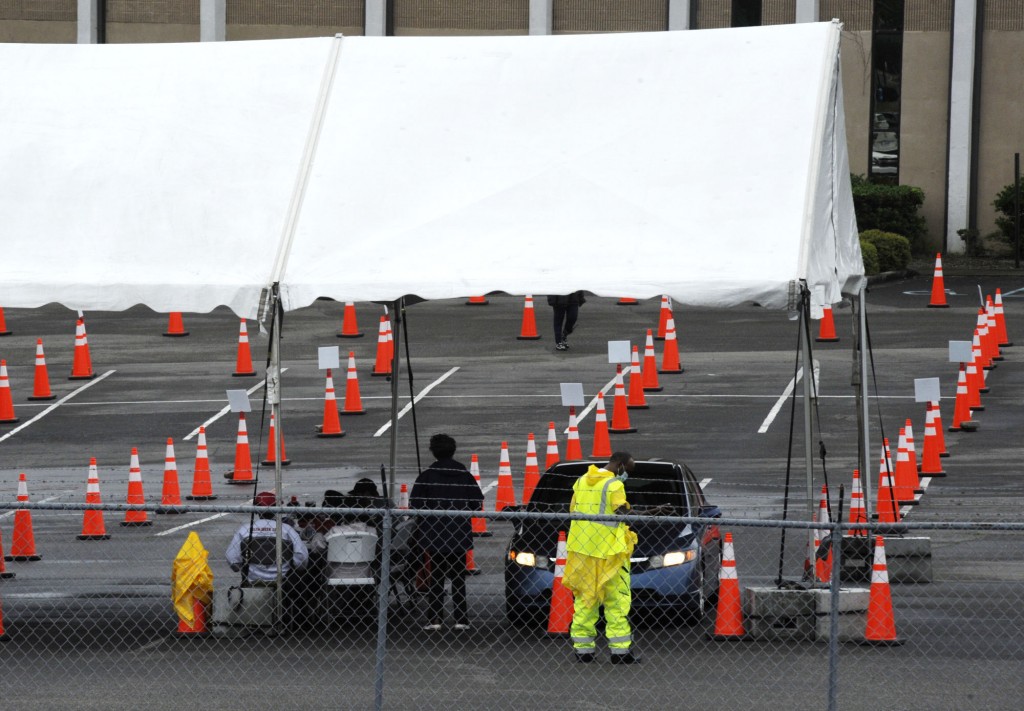 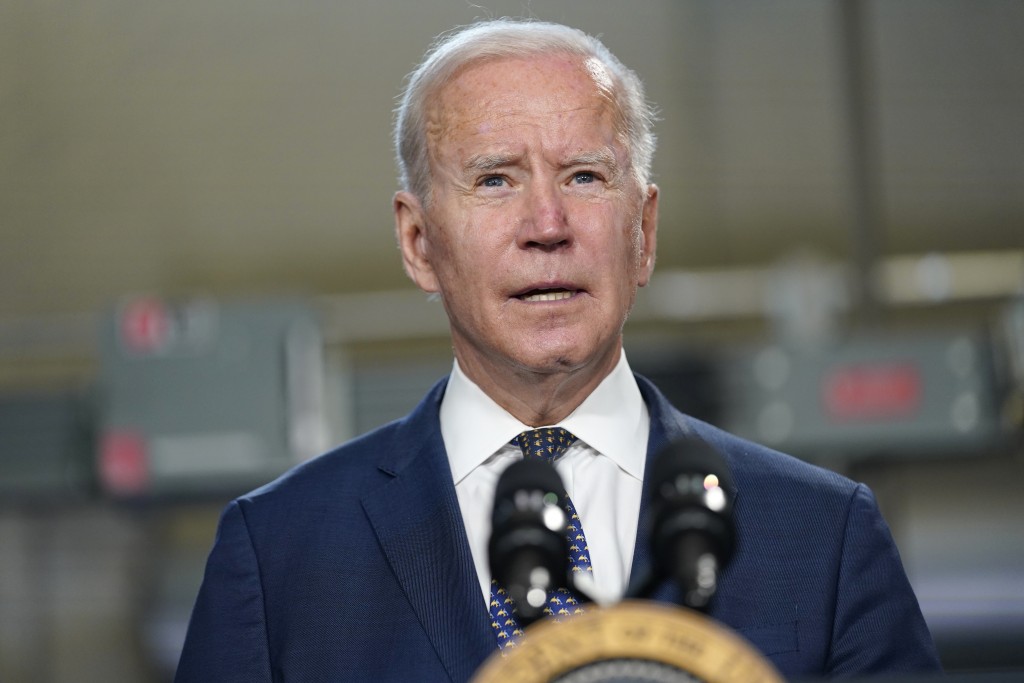 WASHINGTON (AP) — The Biden administration will begin shifting how it allocates COVID-19 shots to states, moving doses from states with lower demand to those with stronger interest in vaccines, an administration official said Tuesday.

The change away from a strict by-population allocation comes as demand for the coronavirus vaccines has dropped nationwide, but especially precipitously in some areas, with some states turning down part or all of their weekly dose allotments. The federal government will now shift some of those doses to areas with higher demand, in an effort to speed shots in those areas.

The administration says those states would have the shots available whenever demand for vaccines in their states increases — a key priority of the Biden administration.

Governors were informed of the change by the White House Tuesday. morning. The Washington Post first reported on the new allocation.

This week, Iowa turned down nearly three quarters of the vaccine doses available to the state for next week from the federal government because demand for the shots remains weak.

The official spoke on the condition of anonymity before the news was shared publicly,