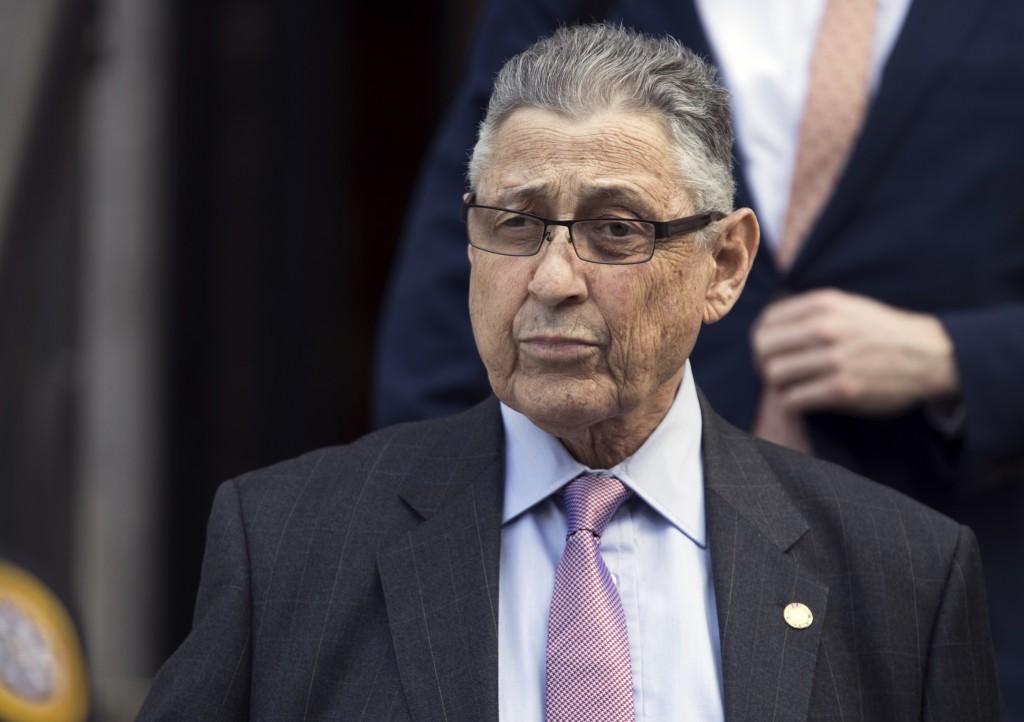 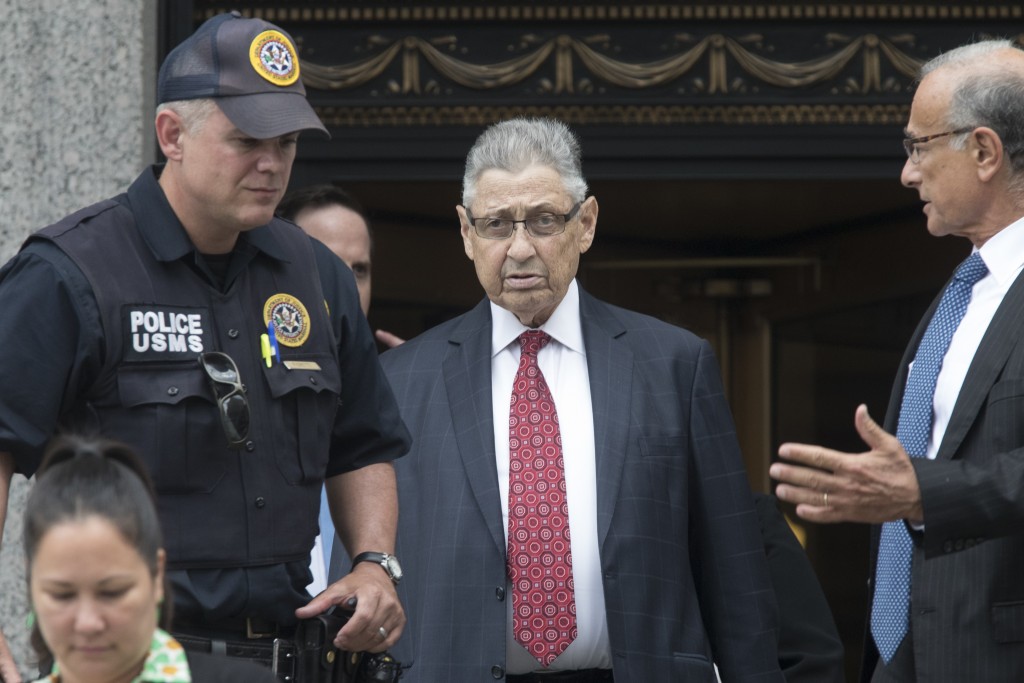 NEW YORK (AP) — Former New York Assembly Speaker Sheldon Silver has been released from a federal prison on furlough while he awaits potential placement to home confinement, a person familiar with the matter told The Associated Press.

Silver, 77, began serving his more than six-year sentence at a federal prison in Otisville, New York, in August after years of fending off going behind bars in a corruption case. He has been released to his home while awaiting the final decision on whether he can serve the rest of his sentence there in home confinement, the person said. The person was not authorized to discuss the matter publicly and spoke to the AP on Tuesday on the condition of anonymity.

In a statement, the federal Bureau of Prisons said the agency can transfer inmates to their home on furlough for periods of time while they are considered for home confinement or to be sent to a halfway house. The agency has been moving some inmates to furlough in an effort to get those expected to transition to home confinement out of correctional facilities sooner.

Congress gave the Justice Department expanded powers during the coronavirus pandemic to release inmates on furlough and home confinement. In January, the Justice Department issued a memo that said the Bureau of Prisons may have to return some inmates serving extended terms of home confinement to prison once the coronavirus emergency period that was established by Congress expires.

Silver, a Democrat, was ousted as speaker in 2015 and convicted later that year, but appeals had kept him out of prison. His conviction in federal court in Manhattan was overturned on appeal before he was convicted again in 2018. He has a projected release date from federal custody in 2026.

Part of that conviction was then tossed out on another appeal, leading to yet another sentencing in July when he asked a judge not to let him die in prison. His lawyers had sought a term of home confinement, arguing that sending him to prison would worsen existing health issues or risk having him die from the coronavirus.