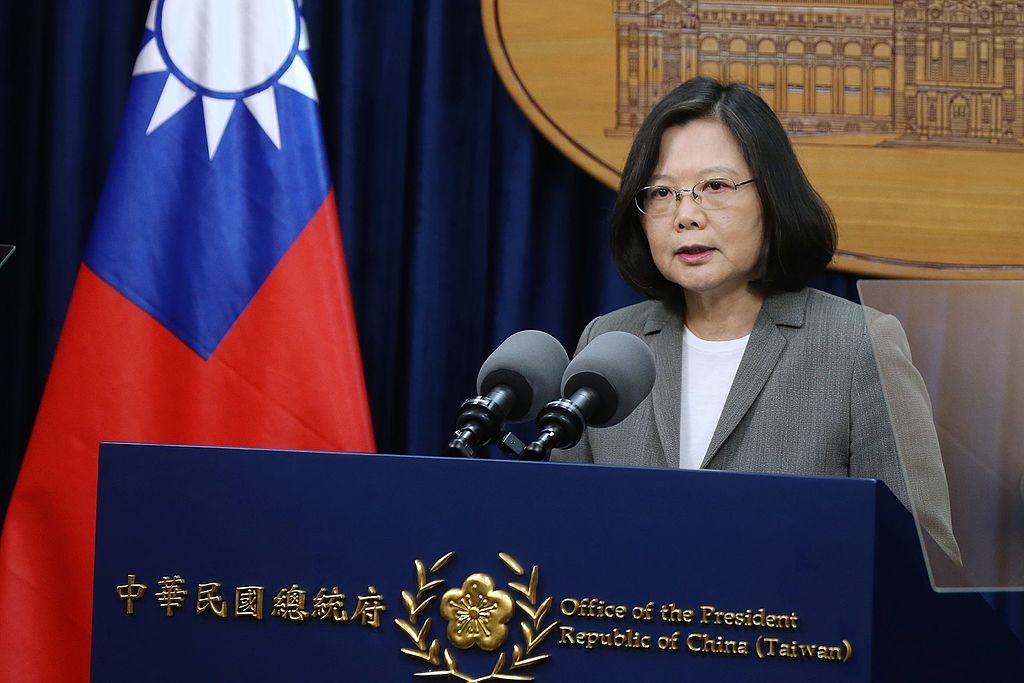 KAOHSIUNG (Taiwan News) — So, the winner of the John McCain Prize for Leadership in Public Service is none other than President Tsai-Ing-wen (蔡英文).

Its hard to think of a more deserving candidate. Since her election in 2016, she has seen off populist opponents, a deluge of fake news seeking to undermine her leadership in the eyes of Taiwanese, an ongoing barrage of diplomatic attacks from China, and a dramatic increase in military threats to her country.

All the while, she has shown a level of calmness and composure that is a credit to her office. Don’t get me wrong, she has made political missteps along the way, but her statesmanlike qualities have shone through regardless. Nothing quite epitomizes her term of office like her response to The Economist’s sensationalist headline last week that described Taiwan as “the most dangerous place on Earth.”

This ludicrous headline overshadowed a vaguely competent piece of journalism on Taiwan’s difficult security situation and attracted ridicule from Taiwan-watchers. As ever, Tsai’s response was measured and balanced.

She noted that any danger was coming from China, offered an assurance that Taiwan could manage any risk it faces, and highlighted Taiwan’s role as a force for good in the region. She could have got angry, lashed out, or used sarcasm, but she didn’t.

Her statement was constructive, reassuring, and showed the true leadership qualities that we have come to expect from her. Few leaders have faced such challenges and dealt with them so assuredly.

Of course, all awards of this nature are tangled up in politics, and when it comes to Taiwan, they are even more complex and convoluted.

It goes without saying that the Chinese Communist Party (CCP) will object strongly to Tsai receiving this award. It was clear earlier this year they had already been leaning hard on the Canadian government, which provides funding to the Halifax International Security Forum (HFX), which gives out this award.

Indeed, Politico reported the Canadian government had threatened to defund HFX if it gave Tsai the award. This is the same Canadian government that is trying, and failing, to negotiate the release of two Canadian citizens who were abducted by the CCP in retaliation for the lawful arrest of Huawei CFO Meng Wanzhou (孟晚舟) on an international arrest warrant.

Such kowtowing to threats from the CCP is deeply unbecoming of both Canada Prime Minister Justin Trudeau and his government. Many Canadians must find it embarrassing that their supposedly progressive leader would threaten an independent body like HFX at the behest of a totalitarian regime holding Canadian citizens as part of its hostage diplomacy strategy.

Trudeau certainly shouldn’t expect to be awarded the John McCain Prize for Leadership in Public Service himself any time soon on the basis of this sorry episode. Meanwhile, Tsai dedicated the award to all Taiwanese, saying it was “an honor” for everyone.

She is right. The Taiwanese elected her. She is a voice for them all, and an award for her is an award for all Taiwan.

It is well-deserved by the whole country, which has dealt with a raft of challenges over the past few years with enormous dignity. From Chinese hostility, to the COVID-19 pandemic, and the country's ongoing exclusion from international forums.

Full credit must go to the HFX for having the courage to stand up to both their own government and China’s dictatorship. John McCain, a peerless advocate for democracy and the politics of consensus himself, would doubtless have approved.

Let’s hope this is the first of many international awards for Taiwan as it stands up for its rights, values, and freedoms, against the constant threats coming from across the Taiwan Strait. 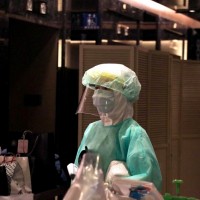