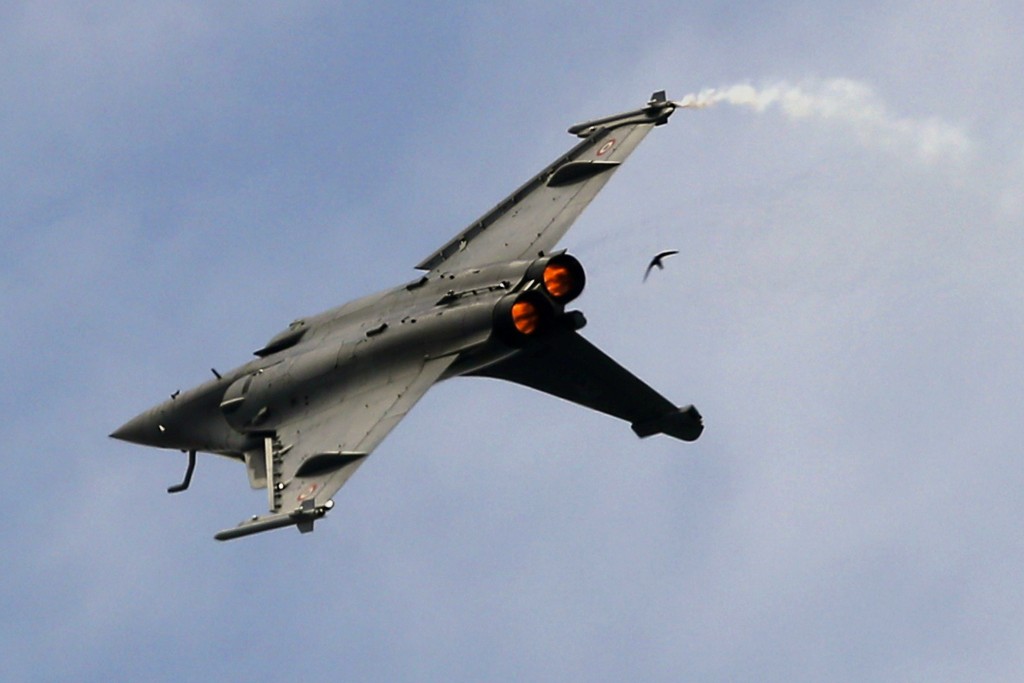 PARIS (AP) — Egypt is buying another 30 Rafale fighter jets from France, building up its fleet of the advanced warplane to 54, second only to the French air force.

Both countries confirmed the deal separately on Tuesday. The Egyptian military said the purchase would be financed with a 10-year French loan. The value of the deal wasn't given.

Egypt's first purchase of 24 Rafales in 2015, valued then at 5.2 billion euros ($5.93 billion), made it the first overseas buyer of France’s delta-winged, multi-role but hard to sell warplane.

Before Egypt's purchase, Dassault Aviation's fighter had been on the market for years, and in service for the French air force since 2006. Other multi-billion euro (dollar) sales have followed, i ncluding to India and Greece.

Dassault said the new order is proof of an “unfailing bond” between Egypt and the manufacturer.

The French Defense Ministry said the deal would create the equivalent of 7,000 jobs in France for three years and ”further strengthens the strategic and military partnership between France and Egypt."