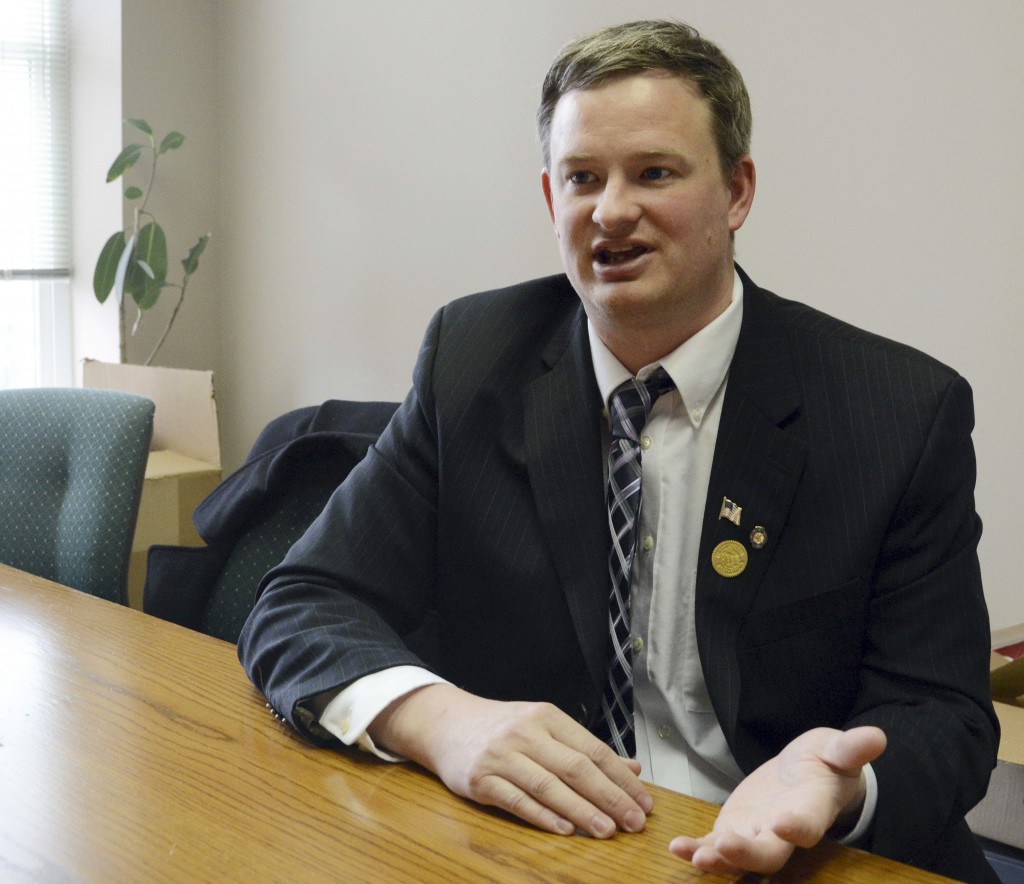 PIERRE, S.D. (AP) — The U.S. Army Reserve has blocked the promotion of South Dakota's attorney general because of his role in the death of a man who was struck while walking along a rural highway last year.

Jason Ravnsborg last month announced on social media that he was being promoted to the rank of full colonel.

However, the Army Reserve told the Argus Leader on Monday that the promotion has been flagged and won't be submitted to the U.S. Senate for confirmation until charges against Ravnsborg are resolved.

A message left at Ravnsborg’s office was not immediately returned Tuesday.

Ravnsborg is facing three misdemeanor charges and calls for his resignation after he struck and killed Joe Boever, who was walking on the side of Highway 14 near Highmore in September. Charges include distracted driving and driving on the shoulder of the road.

Boever's body was found in a ditch the day after he was struck and killed. Ravnsborg told authorities during a 911 call that he believed he’d struck a deer. He has pleaded not guilty and is due in court May 12.