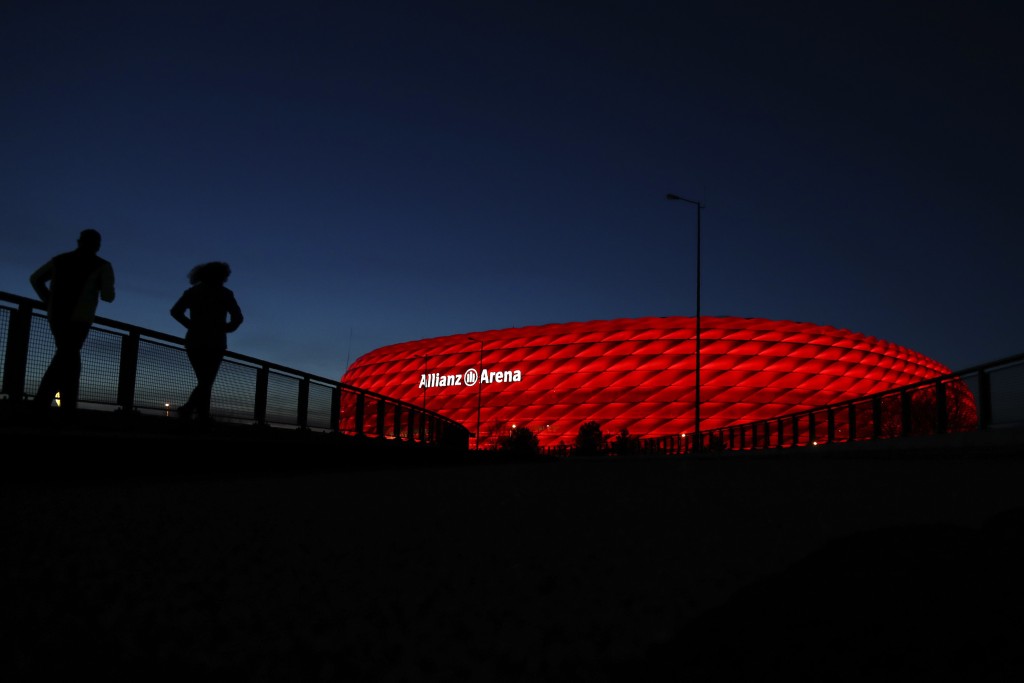 GENEVA (AP) — Teams hit by COVID-19 cases or mandatory quarantine at the European Championship can have their games postponed for up to 48 hours to get new players in, UEFA said Tuesday.

UEFA published extra rules for the June 11-July 11 tournament, including raising squad sizes from 23 players to 26 to help teams cope amid the coronavirus pandemic.

Euro 2020 is scheduled to play 51 games in 31 days with few days available as back-ups. Matches will be played on schedule if each team has at least 13 players, including one goalkeeper, available for selection.

UEFA said teams with fewer than 13 players could have their game “rescheduled within the next 48 hours of the date of the relevant match” and possibly at a different venue.

“Any additional player called up to meet the minimum of 13 players requires that an equivalent number of quarantined players are definitively withdrawn from the 26 players list,” the European soccer body said.

The team responsible for a game not being played will forfeit it as a 3-0 loss and the national federation will face disciplinary action by UEFA.

The emergency rules are similar to those enforced by UEFA this season in its club competitions and Nations League, and upheld in several appeal cases at the Court of Arbitration for Sport.

Ukraine and Norway forfeited Nations League games as 3-0 losses last year. Ukraine’s squad was put in quarantine by public health officials in Switzerland. Norway’s squad was stopped from traveling to Romania by a decision of its own health officials.

Euro 2020 is being played with 24 teams in 11 cities across Europe with at least 25% of stadium capacity set to be available for all games.

Dublin was dropped by UEFA last month after public authorities did not give assurances on how many fans could attend games, and Bilbao was replaced by Seville.