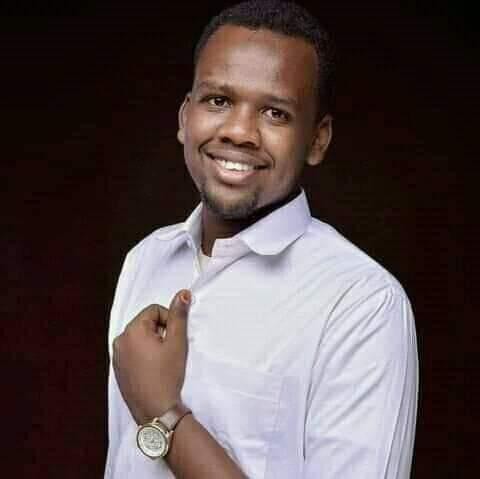 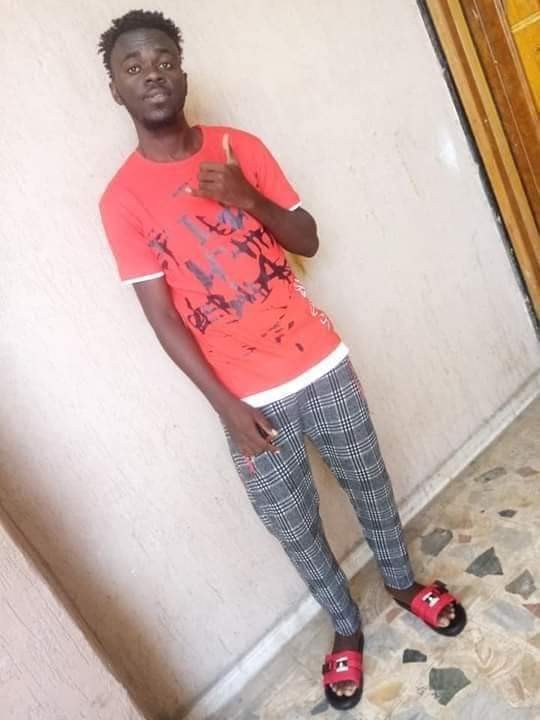 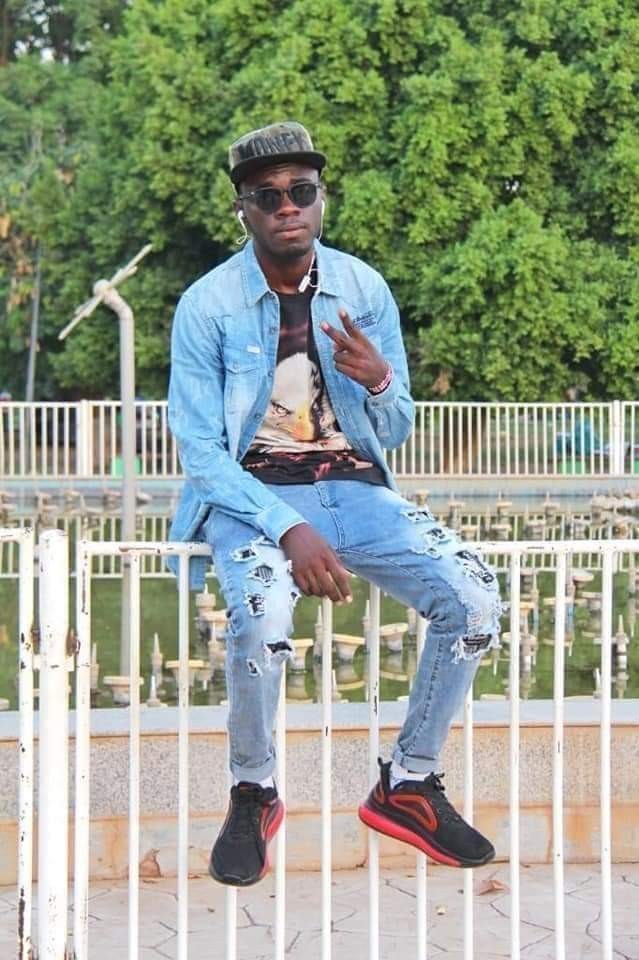 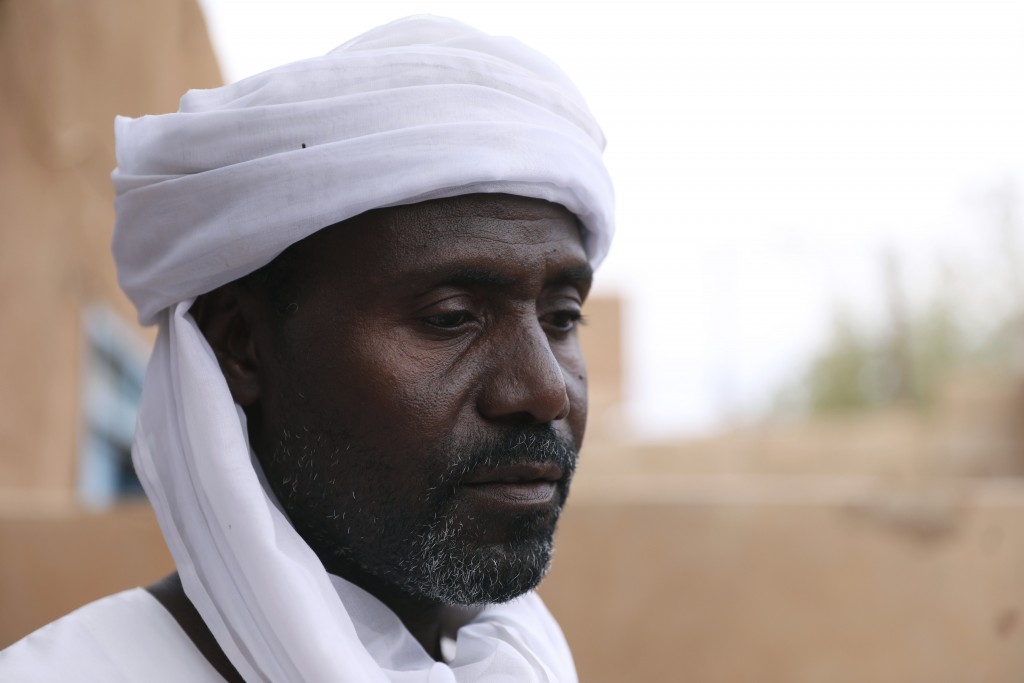 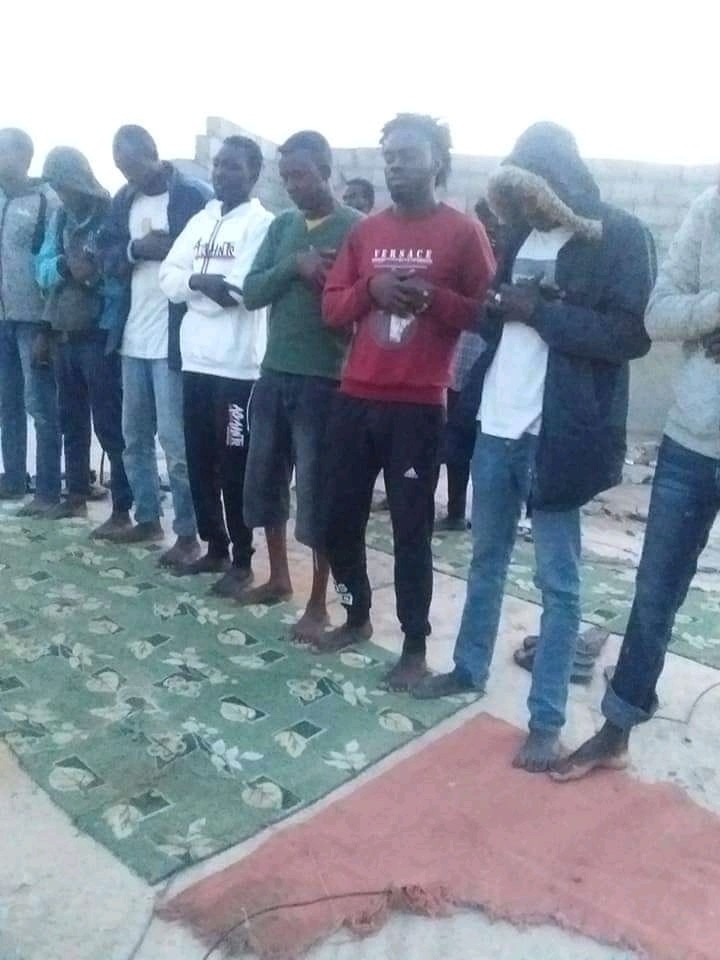 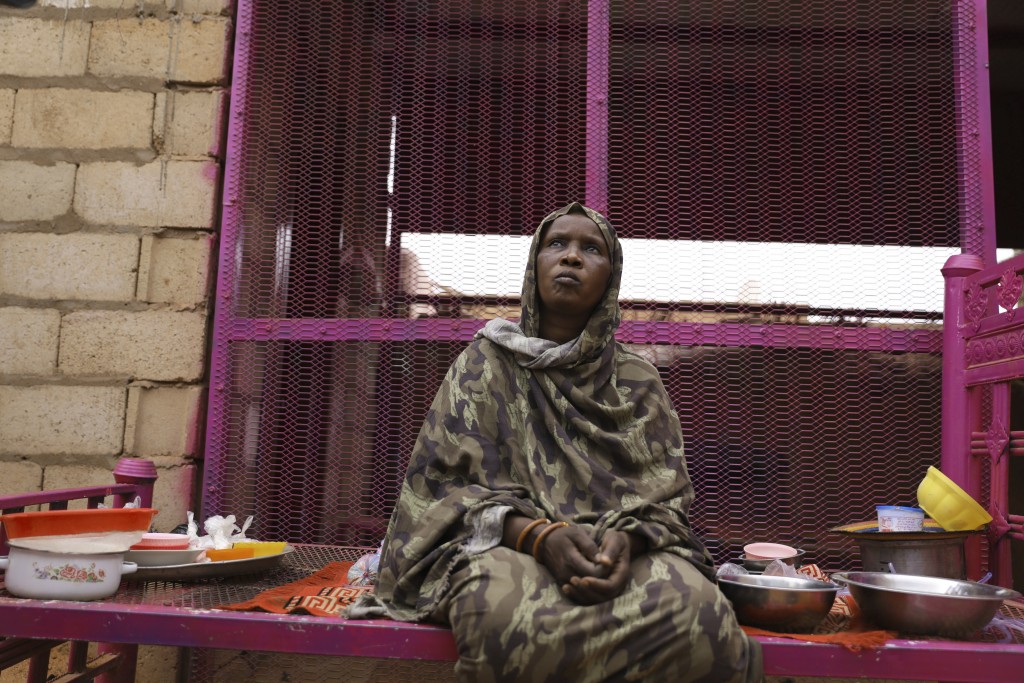 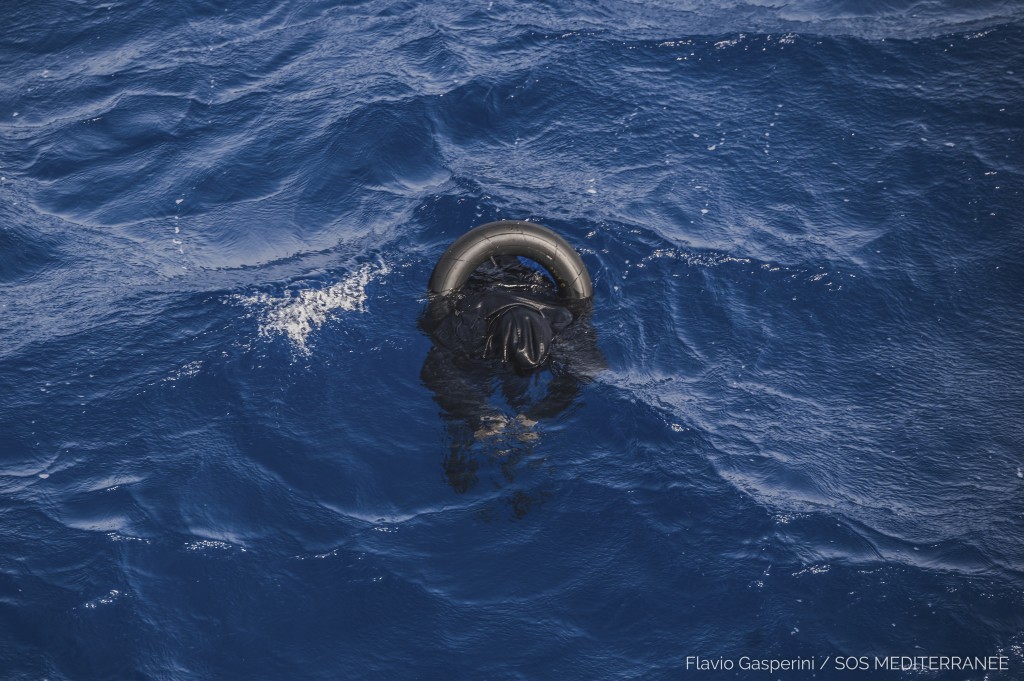 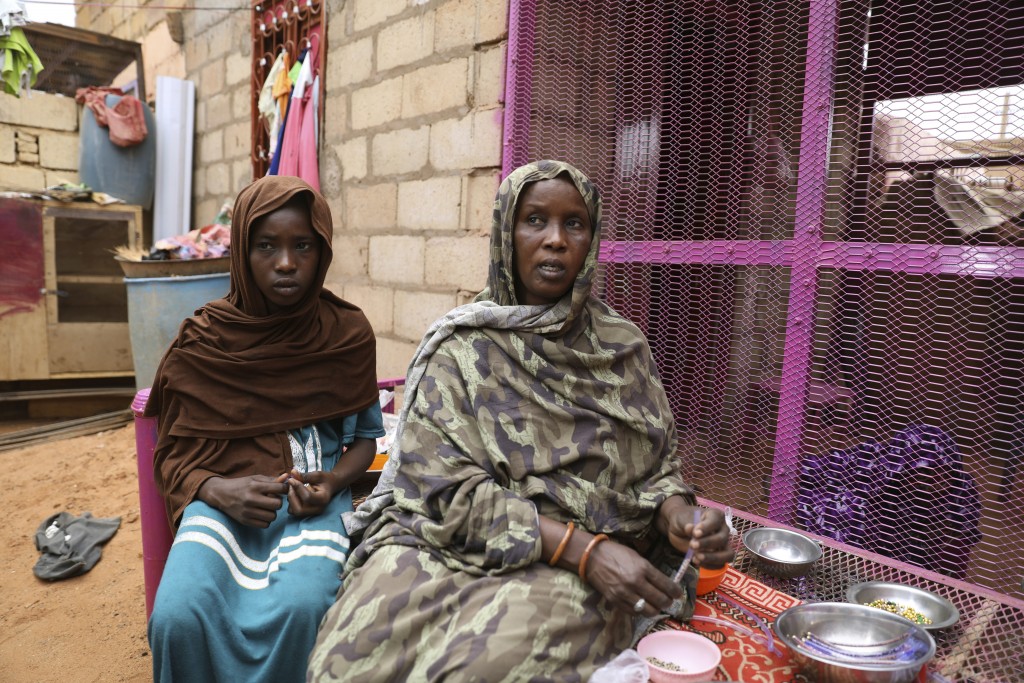 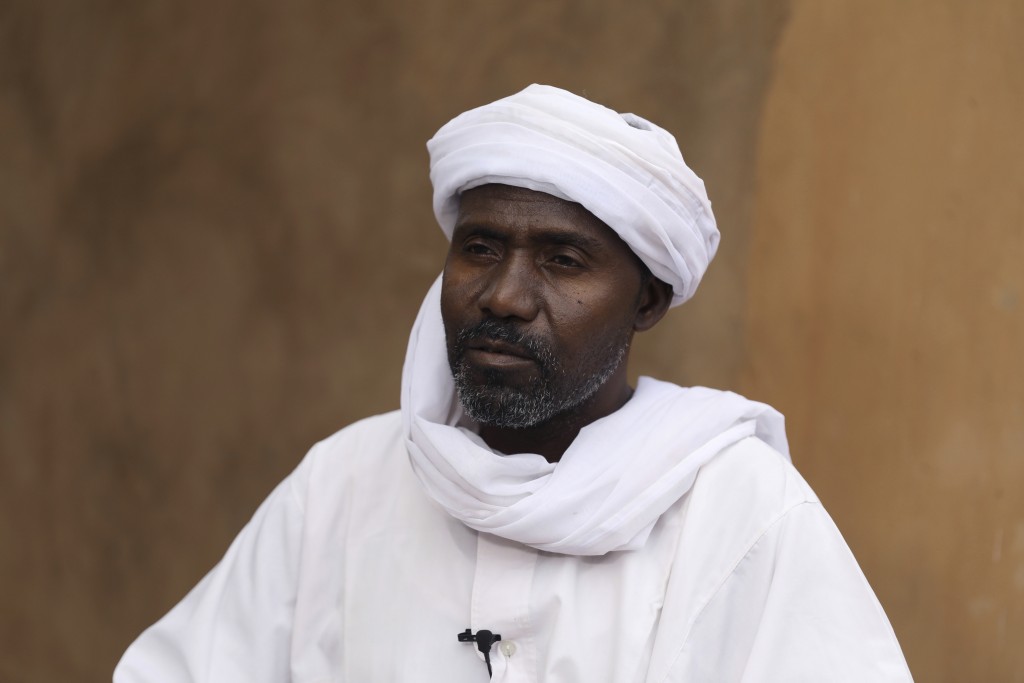 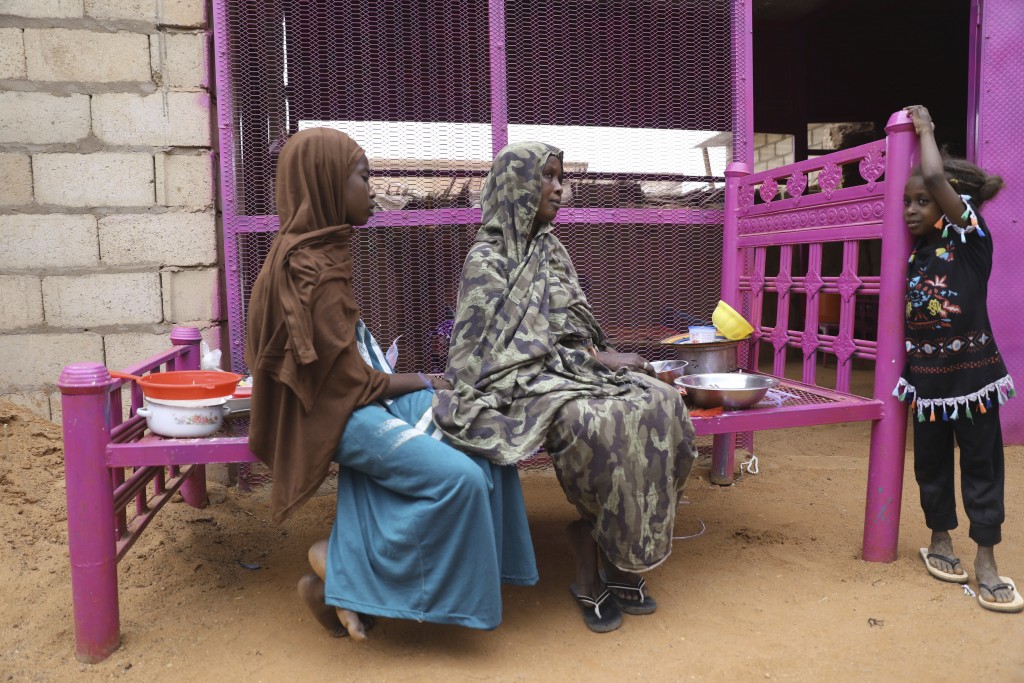 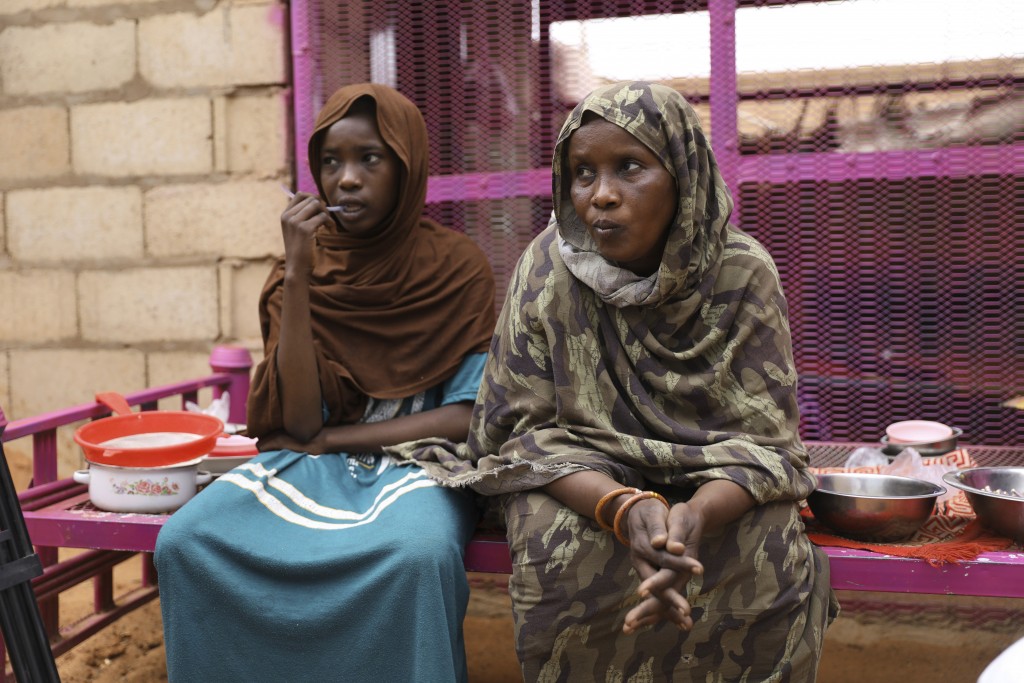 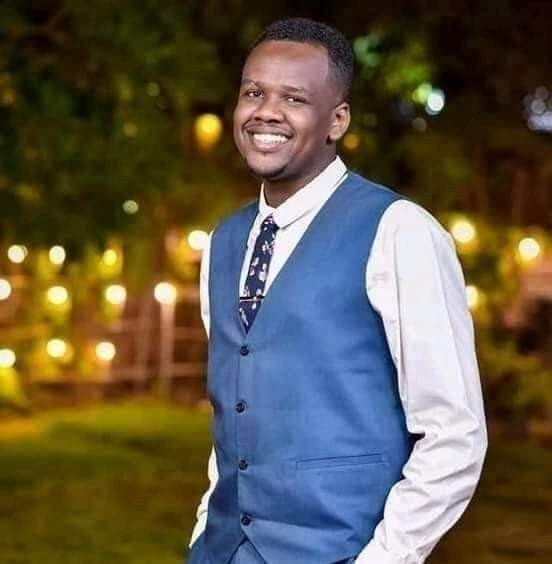 CAIRO (AP) — As the waves pounded the gray rubber boat carrying more than 100 Africans hoping to reach Europe from Libya, those aboard dialed the number for migrants in distress frantically. In the series of calls to the Alarm Phone hotline, passengers explained that the dinghy had run out of fuel while trying to cross the Mediterranean Sea and was filling up with water and panic.

On the other end of the line, activists relayed the boat’s GPS coordinates repeatedly to Italian, Maltese and Libyan authorities and later to Frontex, the European Union’s border and coast guard agency, hoping authorities would launch a rescue operation as required under international maritime law.

An analysis of the logs and emails from Alarm Phone and the NGO SOS Mediterranée as well as reports by the Libyan coast guard show that the national authorities contacted responded slowly, insufficiently or not at all to the pleas for help. In all, approximately 130 people are believed to have died between April 21 and April 22 as they waited in vain for someone to save them, roughly 45 kilometers (30 miles) from the Libyan coast.

It was the deadliest wreck so far this year in the Mediterranean Sea, where more than 20,000 migrants or asylum seekers have perished since 2014, and has renewed accusations that European countries are failing to sufficiently help migrant boats in trouble.

Instead, human rights groups and the U.N.’s migration and refugee agencies and international law experts say European countries too often ignore their international obligations to rescue migrants at sea and outsource operations to the Libyan coast guard despite its limited capacity, reports of its ties to human traffickers, and the fact that those intercepted, including children, are placed in squalid, overcrowded detention centers where they face abuse, torture, rape and even death.

European nations, of course, routinely rescue migrants in distress. But no such rescue came on April 21.

Mubarak Jaber, who went to Libya to look for a job a year and a half ago, was among those who died in that wreck, according to his cousin, Mutawakel Ali, who just missed the boat himself. Jaber, 23, worked in construction, but struggled to send enough money back to his relatives in Sudan, so he contacted smugglers and boarded the migrant boat.

The rescue and coordination centers of Libya, Italy and Malta were first alerted that the boat needed help at 9:52 a.m. Central European Summer Time the next day, according to emails seen by The Associated Press.

Alarm Phone and SOS Mediterranée say they never received any response from Maltese authorities. The Armed Forces of Malta, responsible for maritime search-and-rescue operations, did not respond to several requests for comment from the AP.

It was only at 2:11 p.m., more than four hours later, that Alarm Phone received a response from Italian authorities, asking the activists to inform the “competent authorities” without specifying who those were.

Alarm Phone was only able to reach a Libyan officer nearly five hours after the first alert, at 2:44 p.m. They were told that the Libyan coast guard was indeed searching for three boats in the area — but with only one vessel.

A day after the wreck, Libyan coast guard spokesman Masoud Ibrahim Masoud told the AP that his agency found 106 migrants and two bodies from two other boats. Due to worsening weather and the poor health of those already found, they returned to port before locating the third boat, he said, adding that the support received from the EU was insufficient.

Frontex, which only patrols the Mediterranean by air, said it deployed two planes to look for the boat after being requested to do so by the Italians.

“Frontex did exactly what it had to do and above and beyond,” the agency’s spokesperson Chris Borowski told AP on April 24. “We alerted national rescue centers, we issued a mayday call to any vessel in the area to come to the rescue, and we stayed there as long as we could.”

But that mayday message was only sent at 7:15 p.m. according to SOS Mediterranée, more than nine hours after Italian, Maltese and Libyan authorities were first alerted. It is unclear why those three rescue and coordination centers did not issue an alert to vessels in the region sooner.

Frontex blamed the deaths on smugglers and deteriorating weather. On the night of April 21, waves reached 2 to 3 meters (6 1/2 to 10 feet) high.

Questioned by the AP about its role, the Italian coast guard referred back to a statement issued following the migrant deaths, saying the Libyans were responsible for the area where the boat got into trouble and coordinated the operation.

Setena Abdalla sobbed as she spoke from her home in Omdurman, Sudan, about the death of her only son: 24-year-old Mohammed Abdel-Khaliq.

“He was my whole life,” said the 54-year-old single mother.

Abdel-Khaliq had already attempted the crossing once before but was intercepted. He was determined to try again. On April 19, he phoned his mother for the last time.

A day later, he boarded a boat and now remains forever in the Mediterranean Sea.

Brito reported this story from Barcelona, Spain. AP journalists Noha Elhennawy in Cairo, Maria Grazia Murru and Frances D’Emilio in Rome and Lorne Cook in Brussels contributed to this report.