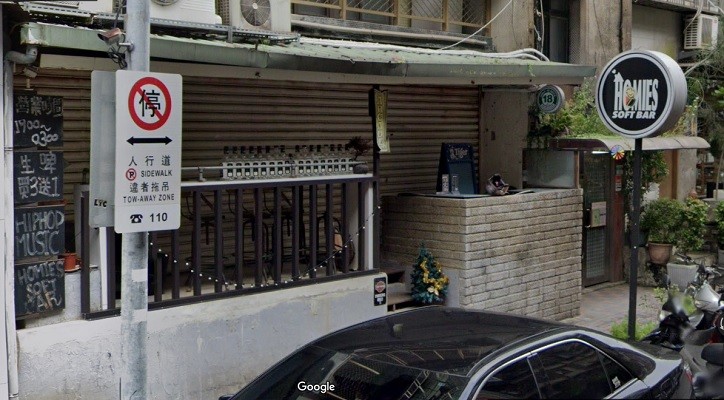 During a press conference on Tuesday, Health and Welfare Minister and CECC head Chen Shih-chung (陳時中) announced the public venues that a China Airlines pilot and a Novotel hotel contractor had recently visited while potentially infectious. Chen said that case No. 1,153 is a Taiwanese man in his 30s who works as a pilot for China Airlines, while case No. 1,145 is a male contractor in his 40s who has been working for the Novotel Taipei Taoyuan International Airport hotel for nearly a month.

Based on the CECC's preliminary investigation, the contractor visited the Re-Teatime (皇爵飲料店) tea shop at 28 Zhonghua Road in New Taipei City's Luzhou District from 9 p.m. to 12:30 a.m. on April 26. The next day, he went to a diner (吉野烤肉飯) at 110-2 Zhonghua Road in the same district. After news broke of the men's movements, Haizhen Private Kitchen announced that it was closing down on Tuesday to carry out disinfection. Homies Soft Bar that day posted the CECC's list of case No. 1,136's movements and called anyone who had been to the locations mentioned by the center to tell them to monitor their health and contact the relevant authorities if they have any symptoms.