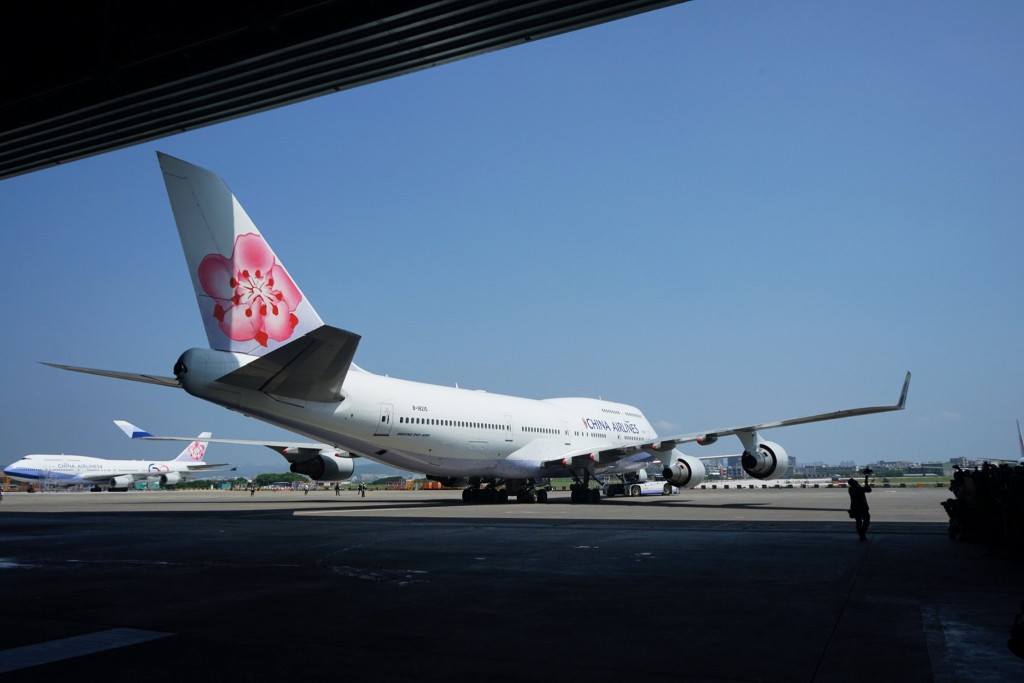 TAIPEI (Taiwan News) — The Central Epidemic Command Center (CECC) on Tuesday (May 4) announced that two additional China Airlines employees have tested positive for COVID-19, and six imported cases of the virus have also been detected.

During a press conference on Tuesday, Health and Welfare Minister and CECC head Chen Shih-chung (陳時中) announced two additional cases from China Airlines: a pilot and a flight attendant. Meanwhile, the confirmed imported cases include two Indonesians, two Taiwanese, one Indian, and one Filipino.

After returning to Taiwan, he qurantined in his home until April 21, when he took a coronavirus test that came back negative. On April 25, he was tested for the virus again, and both nucleic acid and serum antibody tests came back negative.

However, on May 1, he reported to the airline that he was experiencing a fever, cough, and runny nose. The health department arranged for another test for him, and the result came back positive on May 4 with a Ct value of 13.

The health department has identified 15 contacts in his case, 13 of whom have entered home isolation, with two undergoing self-health management. Chen then announced that the pilot had been to two locations in Taipei's Songshan District on April 29, during the infectious period, including Homies Soft Bar and a restaurant called Haizhen Sifangcai (海真私房菜).

Chen advised those whohave recently visited these establishments to commence self-health monitoring for the next 14 days. If they experience suspected symptoms of the coronavirus, they are advised to wear a mask and seek medical treatment immediately.

After returning to Taiwan, she quarantined at an airport hotel until April 28. Before her quarantine expired, she underwent a coronavirus test, which came back negative.

Because the hotel was being evacuated, she was moved to a quarantine center to continue her quarantine. On April 30, she was tested for the coronavirus, and both a nucleic acid test and serum antibody test came back negative.

On May 2, she began to experience a fever, dizziness, and stomach pain. The quarantine center arranged for another coronavirus test, and this came back positive for COVID-19 on May 4, with a Ct value of 14.

Since she had been in a quarantine center for two days before the onset of symptoms, no contacts have been listed in her case. Another confirmed case came in contact with the woman on April 29, but whether this interaction is related to her infection has yet to be determined.

Chen said that because the source of the pair's infections remains unknown, they have not yet been listed as local or imported cases.

One person (case No. 530) was removed as a confirmed case. The status of one recent case has yet to be determined, and 11 cases are currently under investigation.

Up until now, 12 individuals have succumbed to the disease in the country, while 1,067 have been released from hospital isolation, leaving 74 patients still undergoing treatment. 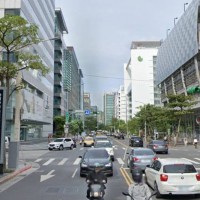 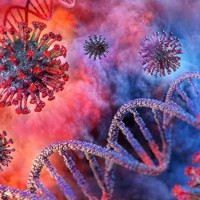