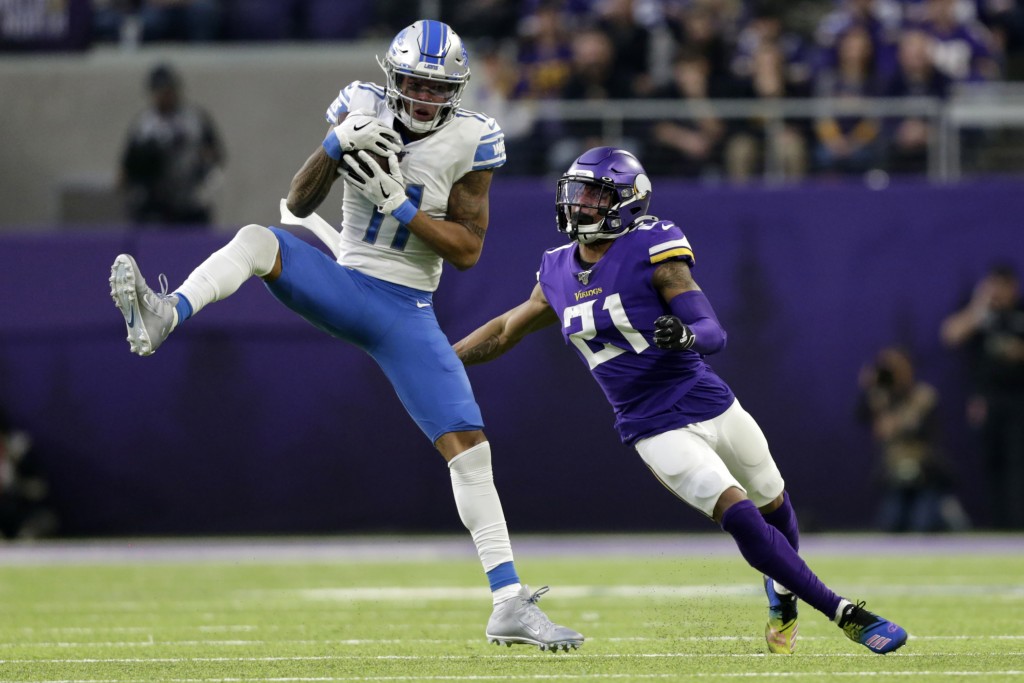 EAGAN, Minn. (AP) — The Minnesota Vikings declined the fifth-year contract option for cornerback Mike Hughes on Monday, with the injury-hampered 2018 first-round pick's future with the team in doubt.

Hughes has 13 passes defensed, three fumble recoveries and two interceptions in 24 career games. He has missed more than half of them to injuries, first tearing the ACL in his left knee as a rookie. He cracked a bone in his neck in the last regular-season game in 2019 that kept him out of the playoffs, and that trouble persisted last year, limiting him to four games.

The Vikings drafted three cornerbacks last year: Jeff Gladney in the first round, Cameron Dantzler in the third round and Harrison Hand in the fifth round. Then they added two free agents at the position this spring: Patrick Peterson, the three-time All-Pro, and Mackensie Alexander, the team's 2016 second-round pick who returned after one season away.