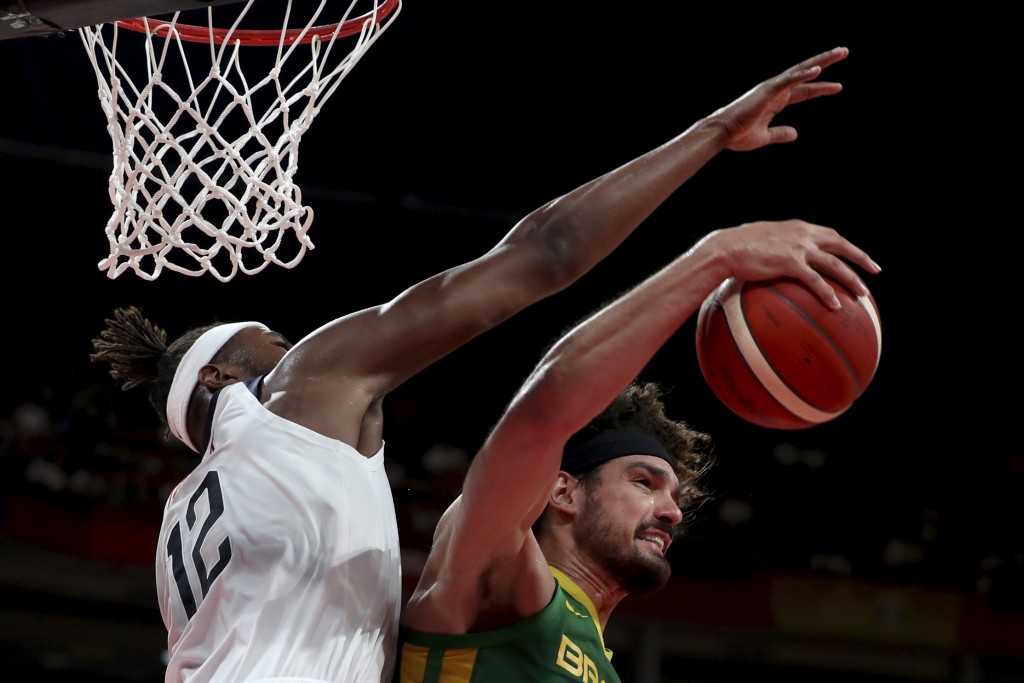 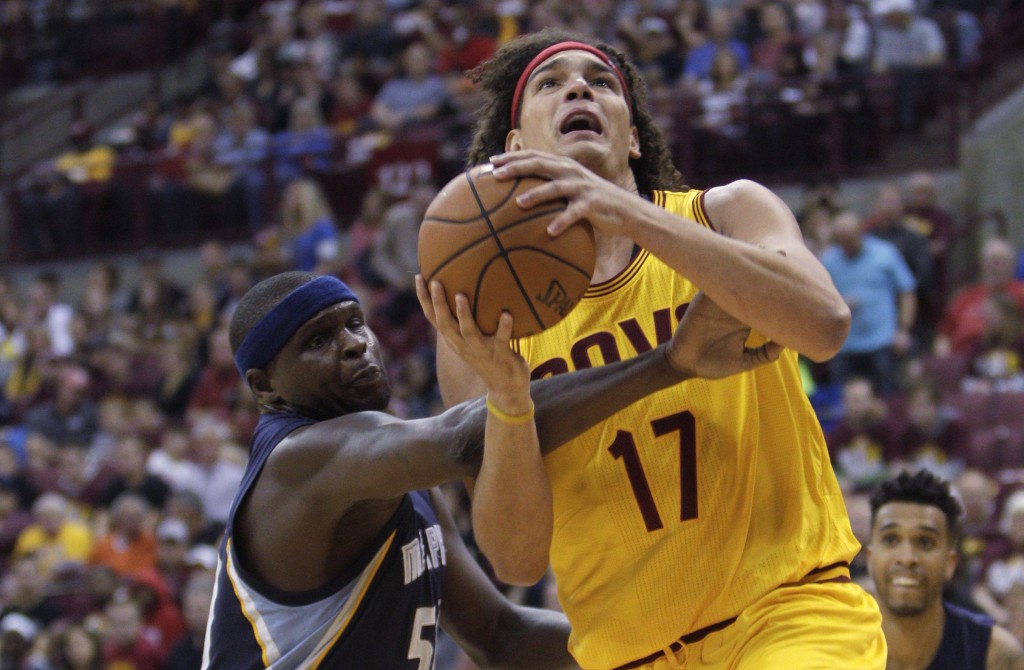 CLEVELAND (AP) — Center Anderson Varejão is expected to sign with the Cavaliers for the remainder of the season after the NBA granted the team a roster hardship exception, a person familiar with the decisions told the Associated Press on Monday.

Varejão, who spent 12 seasons with Cleveland before he was traded in 2016, could join the team in the next few days, said the person who spoke to the AP on condition of anonymity because the negotiations are ongoing.

The 38-year-old's return would be little more than a ceremonial move by the Cavaliers, who want to honor and celebrate Varejão for his time with the team and give fans something to feel good about in the final days of another dreadful season.

Cleveland is 21-43 and has lost six consecutive games.

The Cavs have been ravaged by injuries this season. They qualified for the hardship exception from the league because they have four players who have missed at least three games due to injury and will continue to be out at least two weeks.

Varejão developed into a relentless rebounder during his time with the Cavaliers, but they needed shooters and traded him at the deadline in 2016 — in a three-team deal for Channing Frye — just months before Cleveland won the NBA title.

Varejão spent two seasons with Golden State and played two years in Brazil. He hasn't played in an NBA game since 2017.

Varejão, with his long, curly hair, was one of Cleveland's most popular players during his years with the team. Fans loved the gangly big man's hustle and passion, and it was bittersweet for many when he played for the Warriors against the Cavaliers in the NBA Finals.