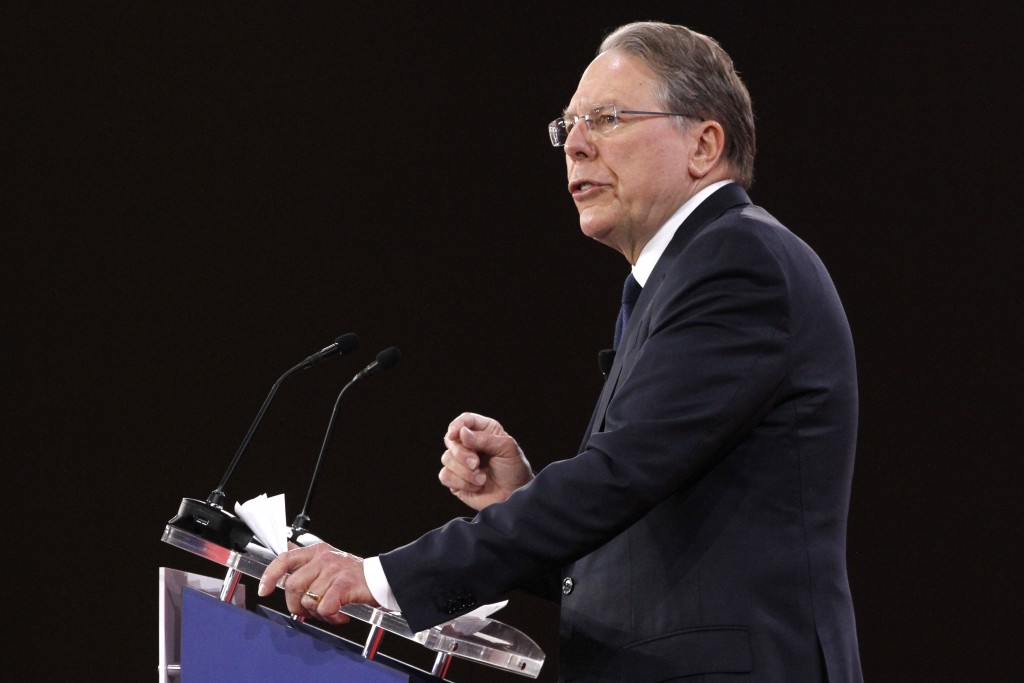 DALLAS (AP) — Are the leaders of the National Rifle Association abusing the legal system to duck accountability for their mismanagement? Or are they making a legitimate move to reorganize in the face of an attack from politicians bent on dismantling the powerful gun-rights group?

A federal judge in Dallas was left to weigh those competing narratives Monday during closing arguments in the NRA's bankruptcy trial. Judge Harlin Hale did not immediately indicate when he expects rule in the case over whether the NRA can move its incorporation from New York to Texas.

Lawyers for the NRA and the state of New York clashed on how to interpret the case, but they broadly agreed its outcome will define the future of an organization that has long dominated America’s gun debate. The NRA filed for bankruptcy in January, five months after New York’s Democratic attorney general sued in a separate effort to disband the group over alleged financial abuses.

The case was set to close Monday after 11 days of arguments and testimony that laid bare the NRA's inner workings and offered a rare window into the work of its embattled and notoriously secretive leader, Wayne LaPierre. The competing sides left Hale with a variety of ways of resolve the Chapter 11 proceeding.

Lawyers for New York and Ackerman McQueen, an Oklahoma City-based advertising agency that says the NRA owes it more than $1 million, cast the case it as a desperate but clumsy abuse of federal bankruptcy law to stymie the work of New York regulators and law enforcement. They asked that it be dismissed or that Hale appoint a trustee to oversee the NRA.

The NRA's attorney portrayed those options as potential death blows to the 150-year-old organization and asked the judge to let it proceed with reorganizing. He argued that the allegations of financial abuse were exaggerated and that the NRA has gone through a “course correction.” He said the case would facilitate a legitimate move to a state where the group is supported and was not an effort to duck New York's suit.

Though headquartered in Virginia, the NRA was chartered as a nonprofit in New York in 1871. Moving its incorporation to Texas would complicate New York's case against the group.

A small group of NRA board members who've been skeptical of LaPierre's leadership also weighed, asking the judge to appoint someone to investigate the management and workings of the NRA and to report their findings to the 76-member board.