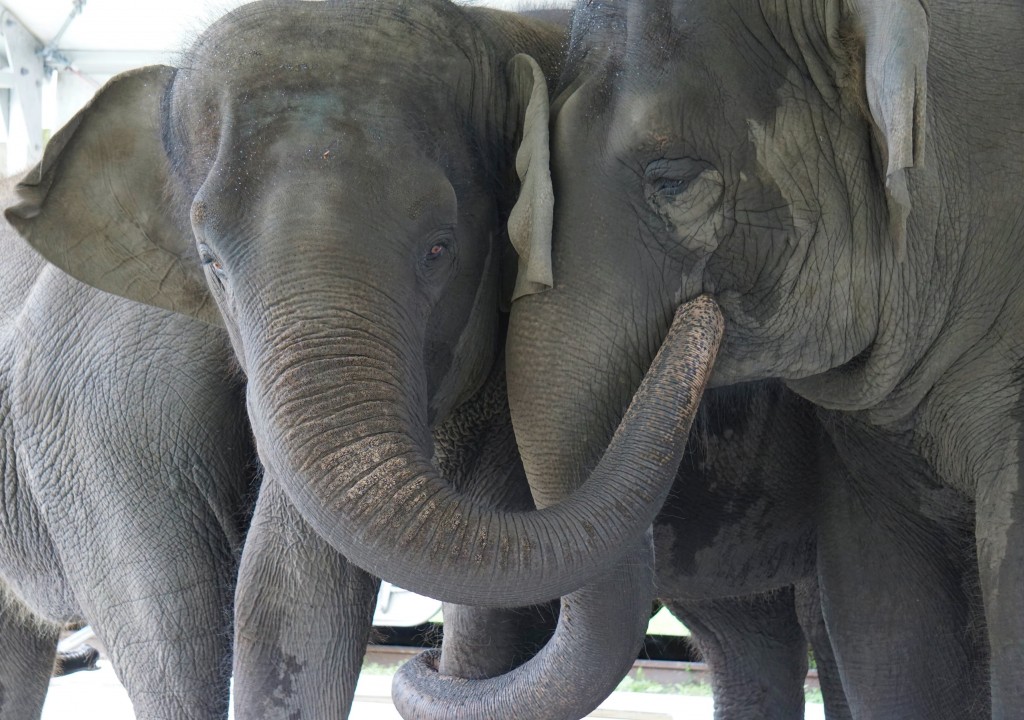 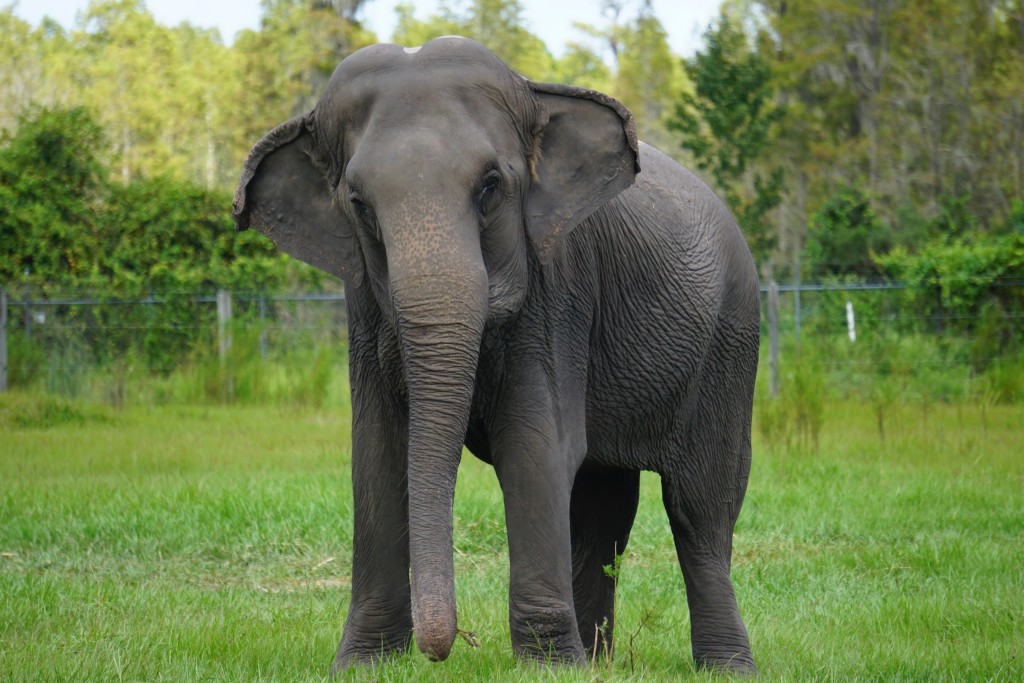 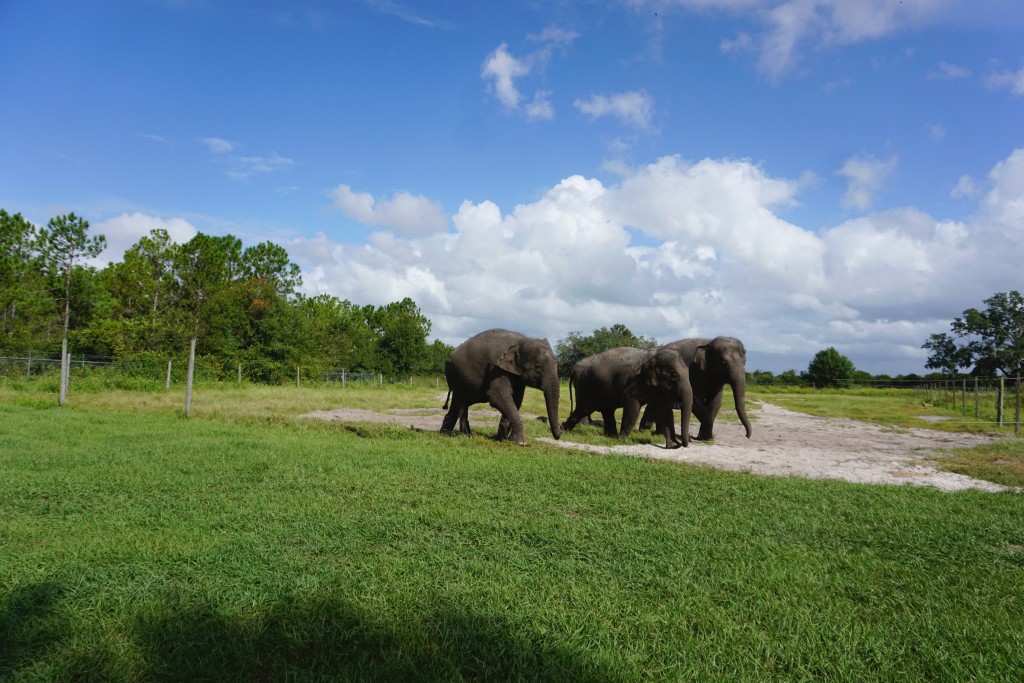 The White Oak Conservation Center announced Monday that a dozen female Asian elephants have already arrived at the Yulee refuge, located north of Jacksonville. Up to 20 more elephants are expected once more areas are completed at the planned 2,500-acre (1,010-hectare) space.

The pachyderms are coming from the Center for Elephant Conservation in Polk County. Most of the animals previously traveled with the Ringling Bros. and Barnum & Bailey Circus until they were retired in 2016.

Nick Newby, who leads the team that cares for the elephants, has been getting to know the individual elephants and their habits for the past few years.

“Watching the elephants go out into the habitat was an incredible moment,” Newby said in a statement. “I was so happy to see them come out together and reassure and comfort each other, just like wild elephants do, and then head out to explore their new environment. Seeing the elephants swim for the first time was amazing.”

The elephants will eventually have access to nine interlinked areas that will include a variety of vegetation and habitat types, such as wetlands, meadows and woods, a news release said. The center also is constructing 11 waterholes and three barns with veterinary equipment.

Asian elephants are endangered in the wild, officials said. Fewer than 50,000 remain in the wild in less than 15% of their historic range.