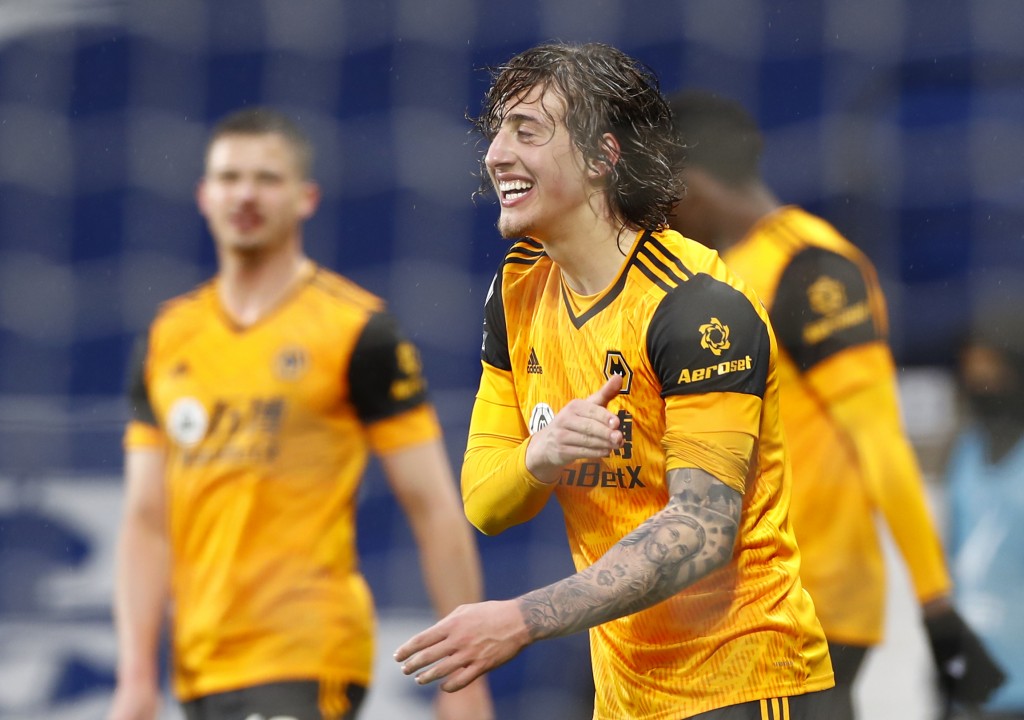 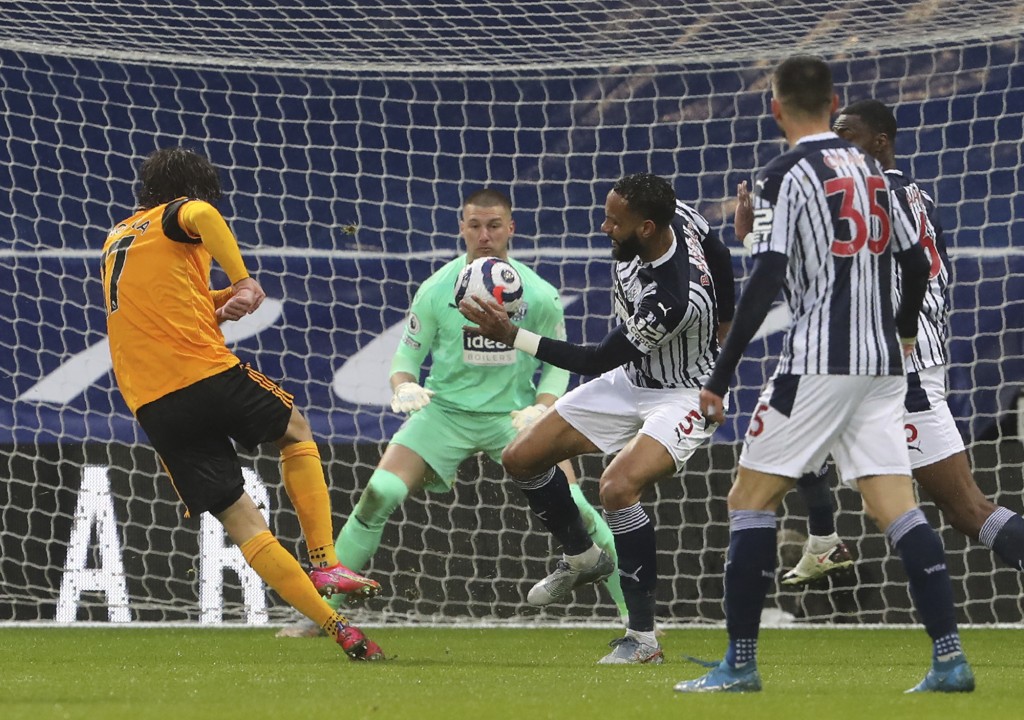 WEST BROMWICH, England (AP) — West Bromwich Albion was on the brink of relegation from the English Premier League after only drawing with Wolverhampton 1-1 on Monday.

The result left next-to-last West Brom 10 points from safety with four games remaining and needing a “miracle” to avoid an immediate return to the Championship, manager Sam Allardyce said.

The central English team’s fate could even be sealed before its next game, which is at Arsenal on Sunday, if results don’t go its way in the intervening days.

A big dose of misfortune saw the hosts go behind in first-half stoppage time at The Hawthorns, where rain lashed down for much of the game.

Mbaye Diagne headed in the equalizer from Conor Townsend’s left-wing cross in the 62nd minute but West Brom didn’t create another clear-cut chance in the final half-hour.

“Well, we’re still fighting,” said Allardyce, who has never been relegated from the Premier League in 30 years as a manager.

"We can still get to 38 points. It’d be a miracle if all the other teams above us lose their games.”