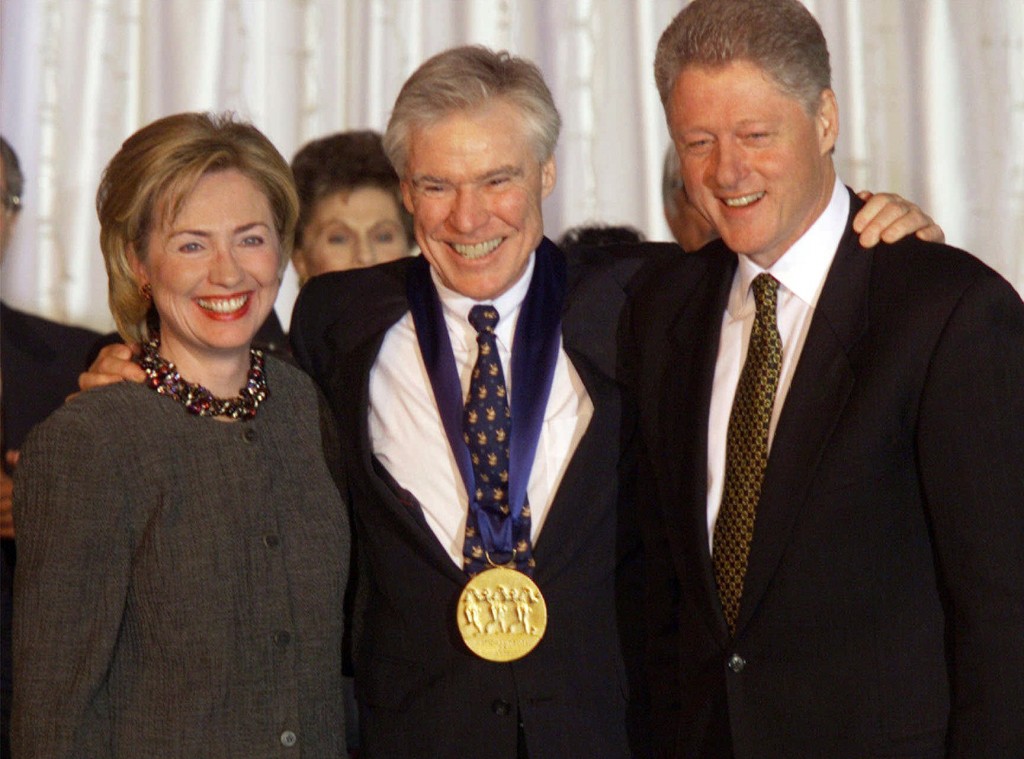 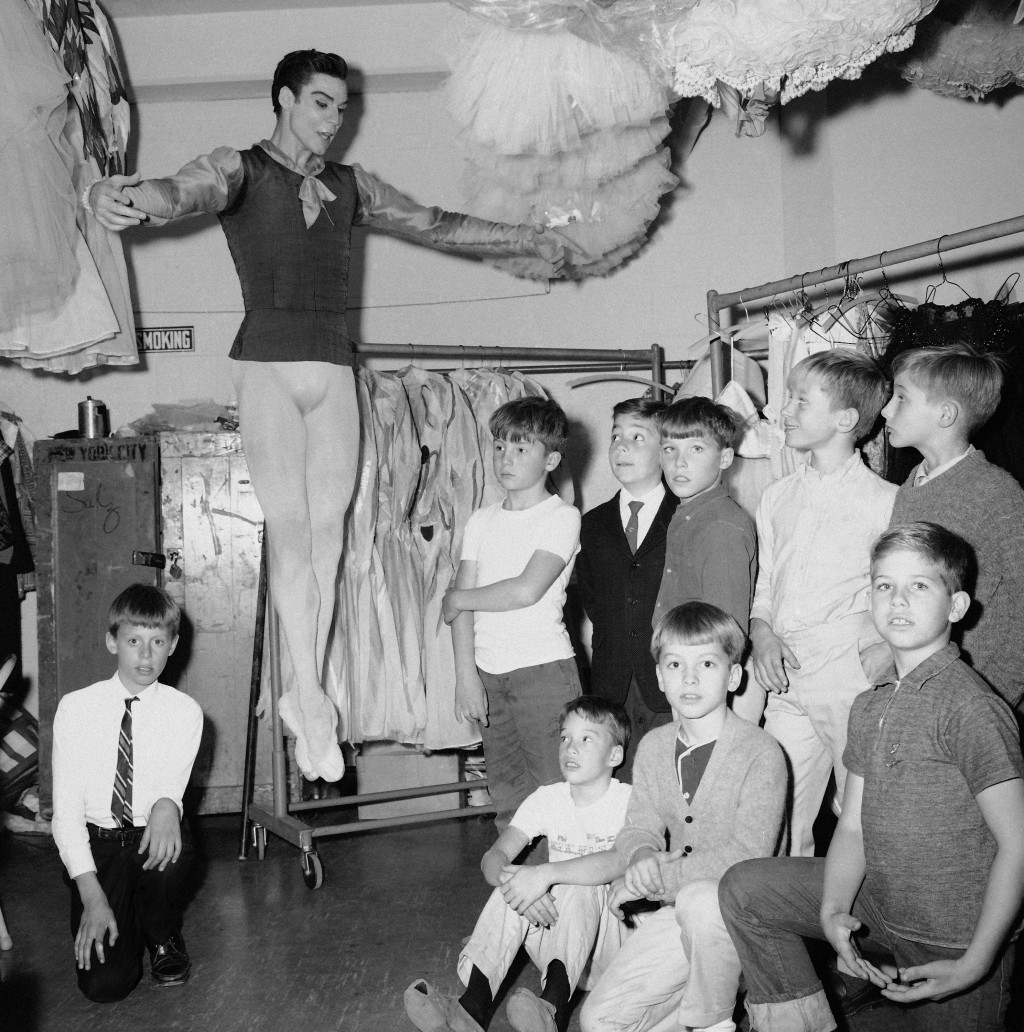 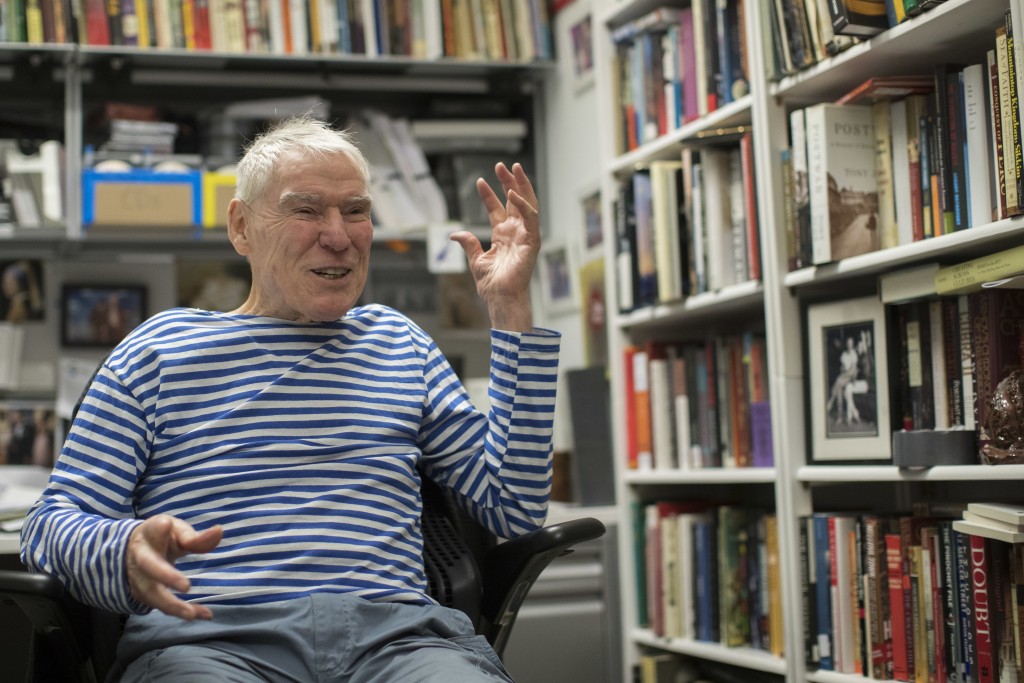 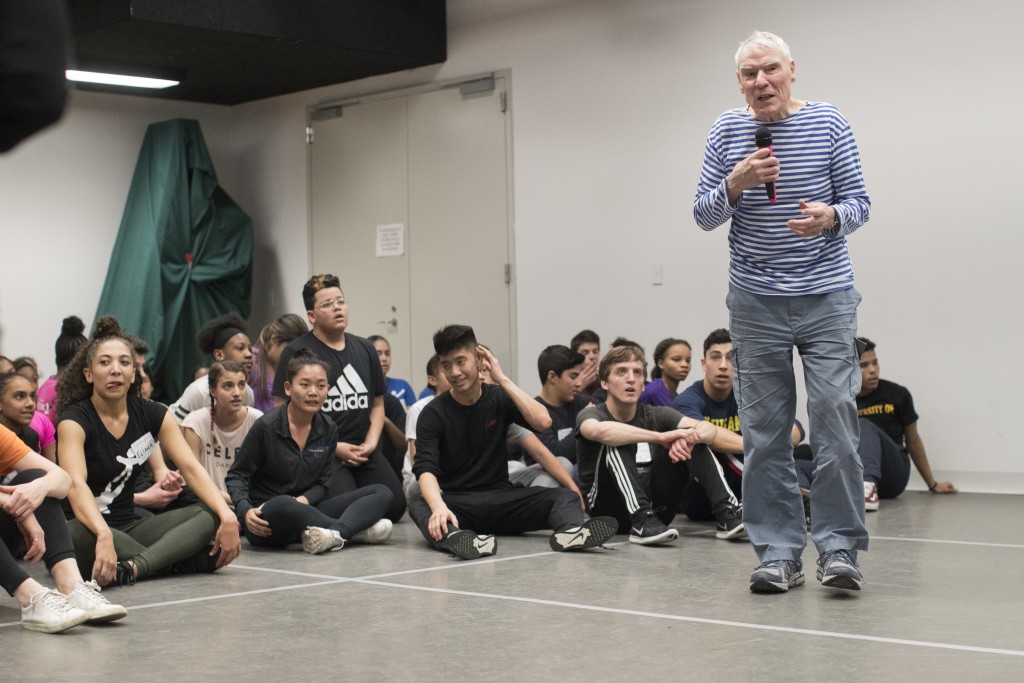 Jacques d'Amboise, who grew up on the streets of upper Manhattan to become one of the world's premier classical dancers at New York City Ballet and spent the last four and a half decades providing free dance classes to city youth at his National Dance Institute, has died at 86.

His death was confirmed by Ellen Weinstein, director of the institute. She said the dancer and teacher had died on Sunday at his home from complications of a stroke. He was surrounded by his family.

Plucked for stardom at NYCB as a teenager by its legendary director, George Balanchine, d'Amboise performed with the company for about 35 years before retiring, just before turning 50, in the early ’80s.

In an interview with The Associated Press in 2018, d’Amboise described the moment he decided to end his dance career.

“I was almost 50, there were only a few roles left that I could do,” he said. “I was waiting to go onstage, and I suddenly thought, ’I don’t want to go on. I danced, came off, took off my ballet shoes and quit.”

He also famously appeared in Hollywood films like “Seven Brides for Seven Brothers.” But his real love was for ballet, where he was known for iconic roles like Balanchine's “Apollo” and the Gershwin-scored “Who Cares?”

“Jacques was a life force.” said Weinstein, who worked for some 40 years with d'Amboise, meeting him as a student at SUNY Purchase. "Jacques knew first-hand the joy and transformative power that the arts can bring to the lives of children and he dedicated the last 45 years to ensuring that every child has access to quality arts education. His impact is immeasurable and everlasting.”

D'Amboise founded National Dance Institute In 1976, while still a principal dancer with NYCB. The institute says it has reached over two million children over the years.

He was a Kennedy Center honoree and a MacArthur Genius, and received numerous awards including the National Medal of Arts and the NYC Mayor’s Award of Honor for Arts & Culture.