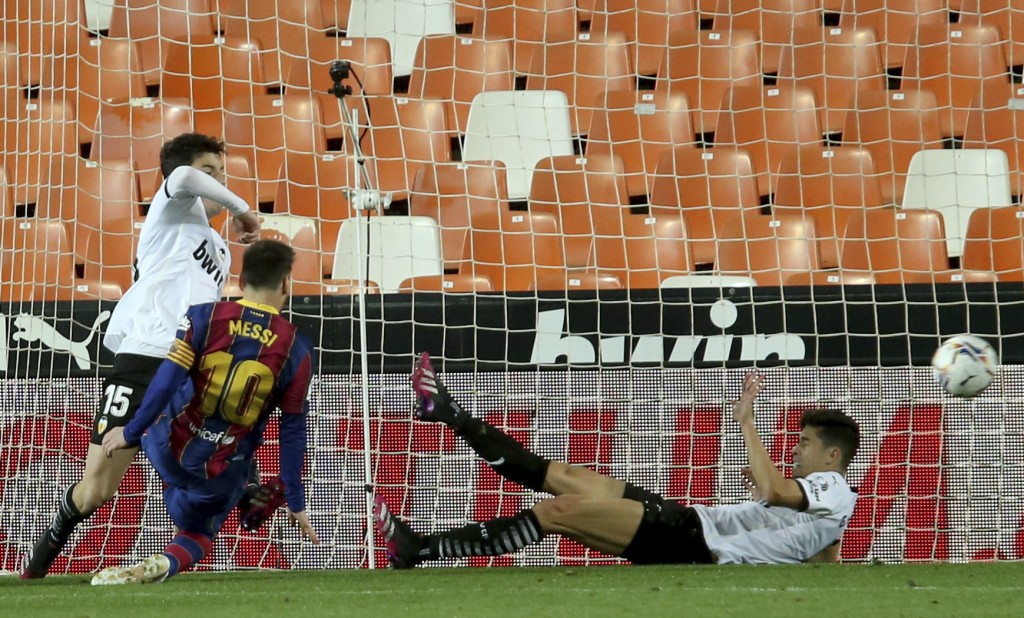 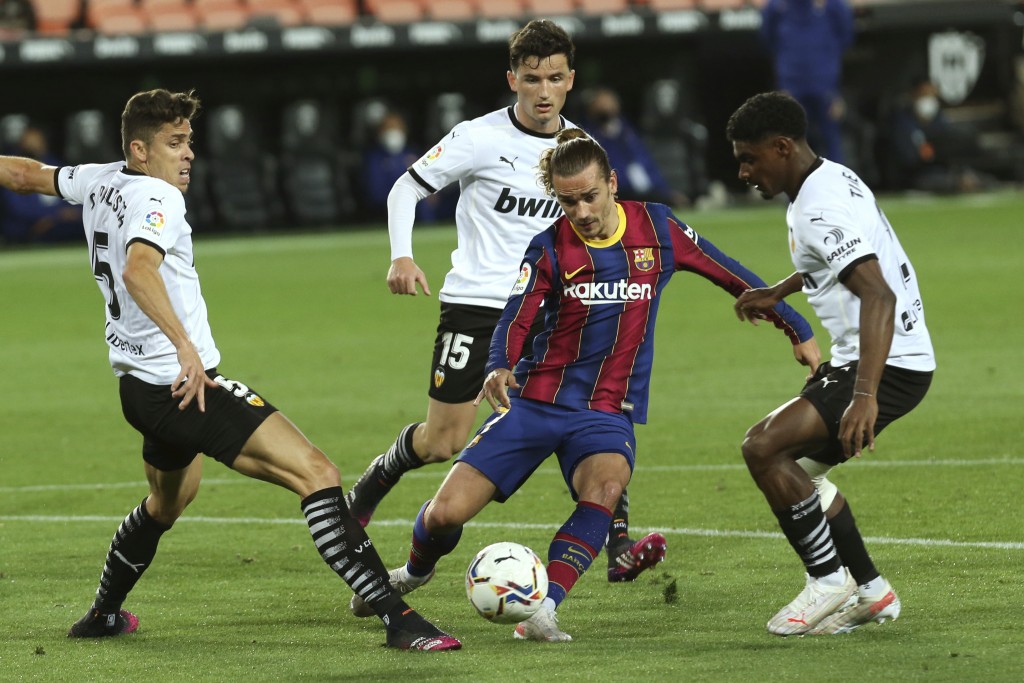 VALENCIA, Spain (AP) — Valencia fired coach Javi Gracia on Monday with the club placed 14th in Spain’s La Liga though safer from the relegation threat it faced in mid-season.

Valencia thanked Gracia, who previously coached Watford in the English Premier League, for his “work and dedication during these months” since he was appointed in July.

After a 3-2 loss Sunday at home to Barcelona, Valencia is set for its worst league finish in more than 30 years. The club sold forwards Ferran Torres and Rodrigo in the offseason to Manchester City and Leeds, respectively.

Valencia has parted with seven full-time coaches hired since owner Peter Lim took over the club in 2014.

The club named Salvador González, known as “Voro,” as interim coach for the sixth time in his career to oversee the final four games of the league season.