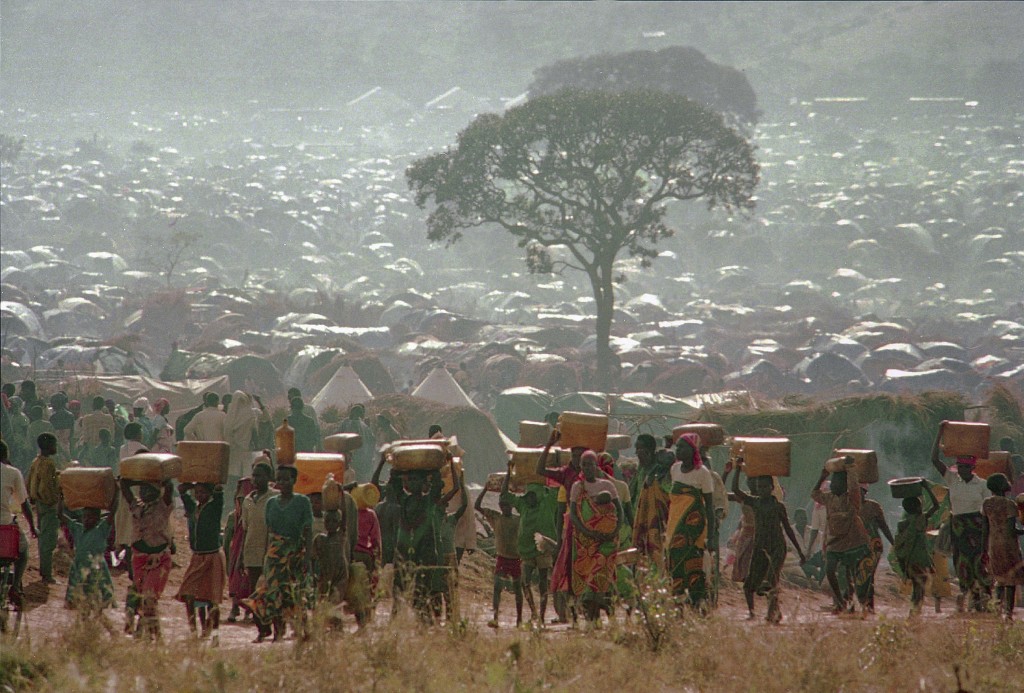 Paris prosecutors on Monday requested the end of a years-long investigation of accusations of involvement of France’s peacekeeping force in the 1994 genocide in Rwanda in which an estimated 800,000 people were slaughtered.

French investigative magistrates are now in charge of making the definitive decision.

Prosecutors concluded that the investigation didn't establish evidence that French forces were involved in crimes of complicity of genocide and complicity of crimes against humanity.

The probe didn't show any potential support from French forces during the massacres, consent or evidence that the military refrained from intervening when facing such crimes, the statement detailed.

The investigation had been open in 2005 after six complaints had been filed by Rwandan nationals accusing the French-led military intervention backed by the U.N., named Operation Turquoise, of involvement in the genocide.

The prosecutors' announcement comes after French President Emmanuel Macron's recent steps to improve relations with Rwanda, following decades of tensions over Paris' attitude before and during the genocide.

A March report commissioned by Macron in May concluded that French authorities had been “blind” to the preparations for genocide and then reacted too slowly to appreciate the extent of the killings and to respond to them.

Another report from the Rwandan government said last month that the French government bears “significant” responsibility for “enabling a foreseeable genocide.”