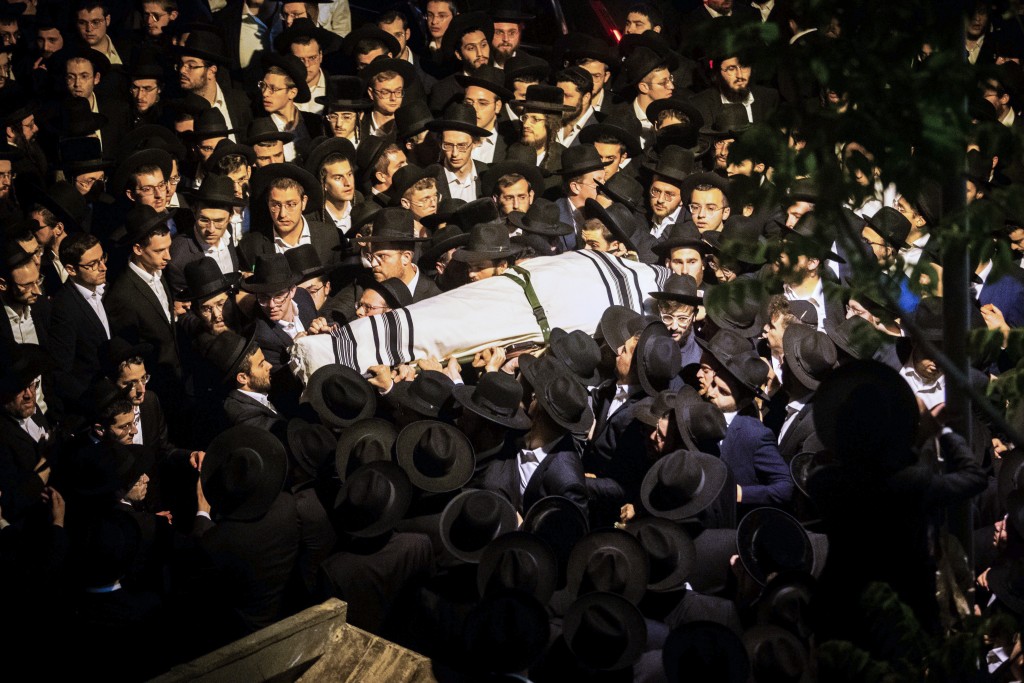 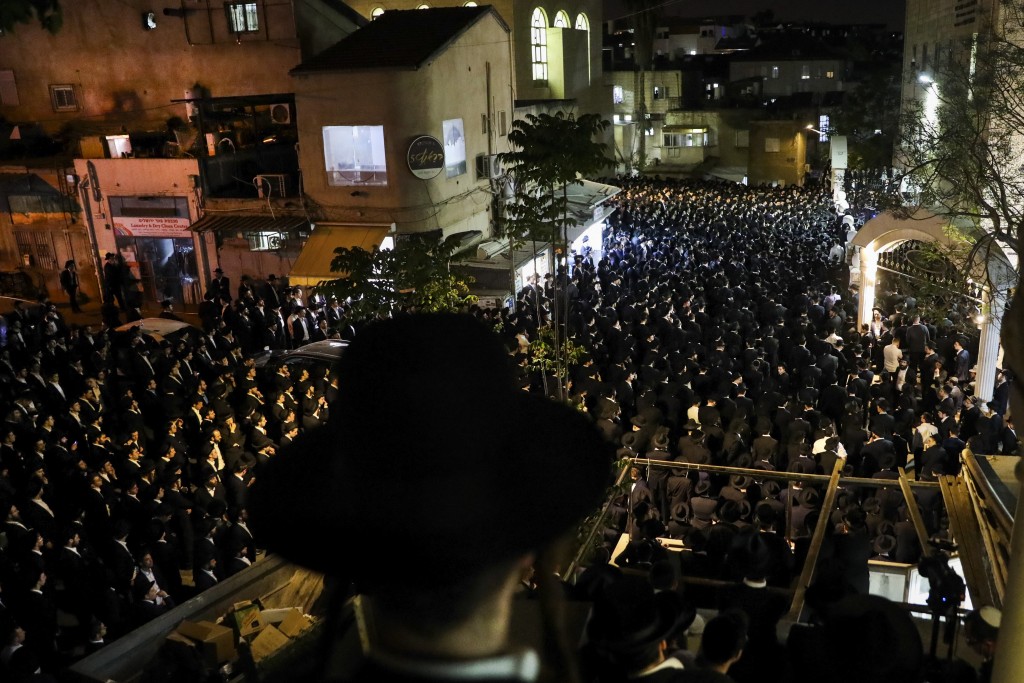 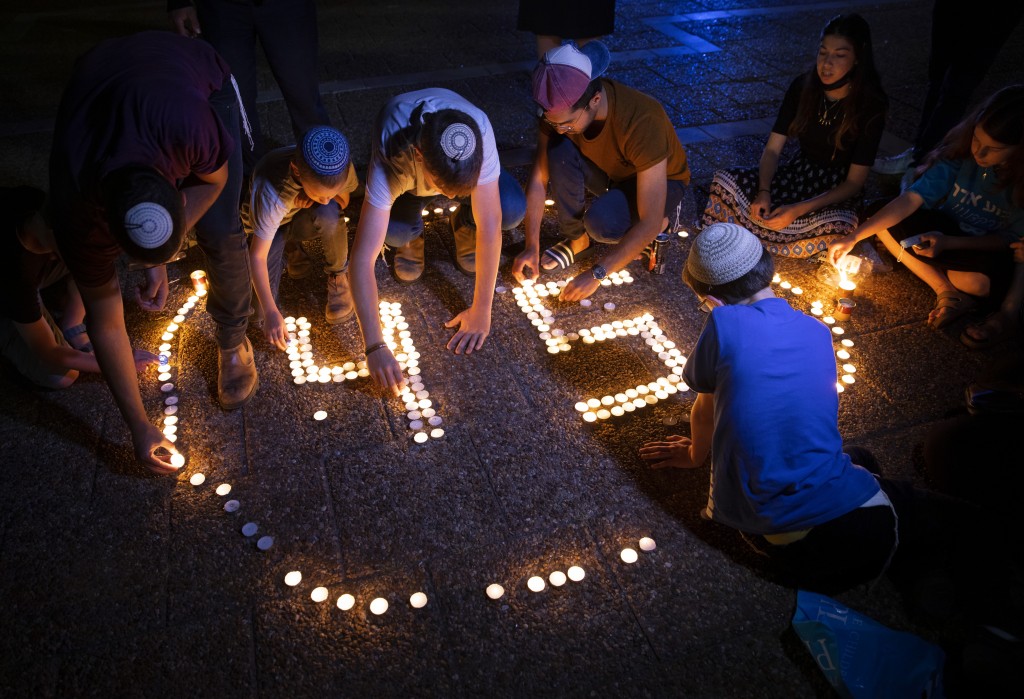 JERUSALEM (AP) — Israel's governmental watchdog agency said Monday it would launch an investigation into the deadly stampede at a religious festival over the weekend that left 45 ultra-Orthodox Jews dead.

“This is an event that could have been prevented,” State Comptroller Matanyahu Englman told a press conference in Jerusalem. “I intend to open a special review that will investigate the circumstances that led to this disaster."

Englman said his report would focus on the actions of decision makers, police and rescuers in the field.

It was not immediately clear whether his announcement would end calls for an independent investigation.

Englman is seen as close to Prime Minister Benjamin Netanyahu, who relies on the political support of ultra-Orthodox parties and whose government has come under fire for allowing the mass gathering. Englman said he has had no contact with Netanyahu recently.

Some 100,000 people, mostly ultra-Orthodox Jews, gathered for a Lag BaOmer festival at Mount Meron in northern Israel despite coronavirus restrictions limiting outdoor assemblies to 500 people and longstanding warnings about the safety of such gatherings. The state comptroller's office, under one of Englman's predecessors, issued a pair of reports in 2008 and 2011 warning that the conditions at Mount Meron were dangerous.

Early Friday, thousands of people leaving one area of the site funneled through a narrow passageway descending the mountain. A slick slope caused people to slip and fall, resulting in a human avalanche that killed 45 people and and injured at least 150.

The tragedy brought renewed attention to Israel's ultra-Orthodox community, where many have flouted coronavirus restrictions over the past year and some leaders refuse to acknowledge the authority of the state. According to Israeli reports, ultra-Orthodox leaders put heavy pressure on the government to allow last week's celebration to take place without any restrictions.