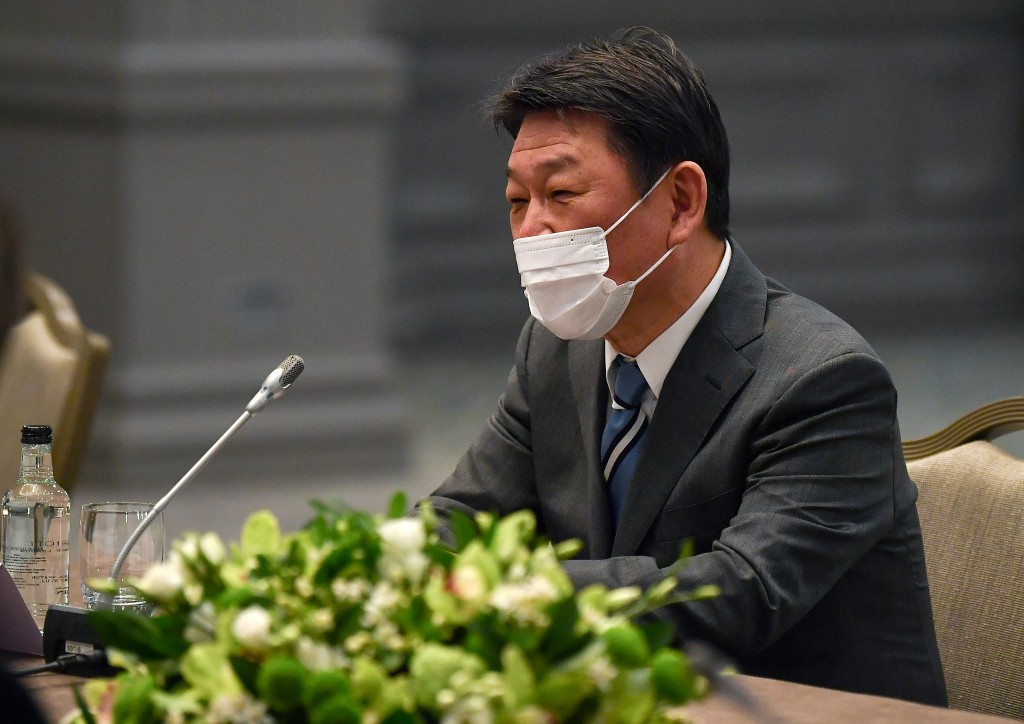 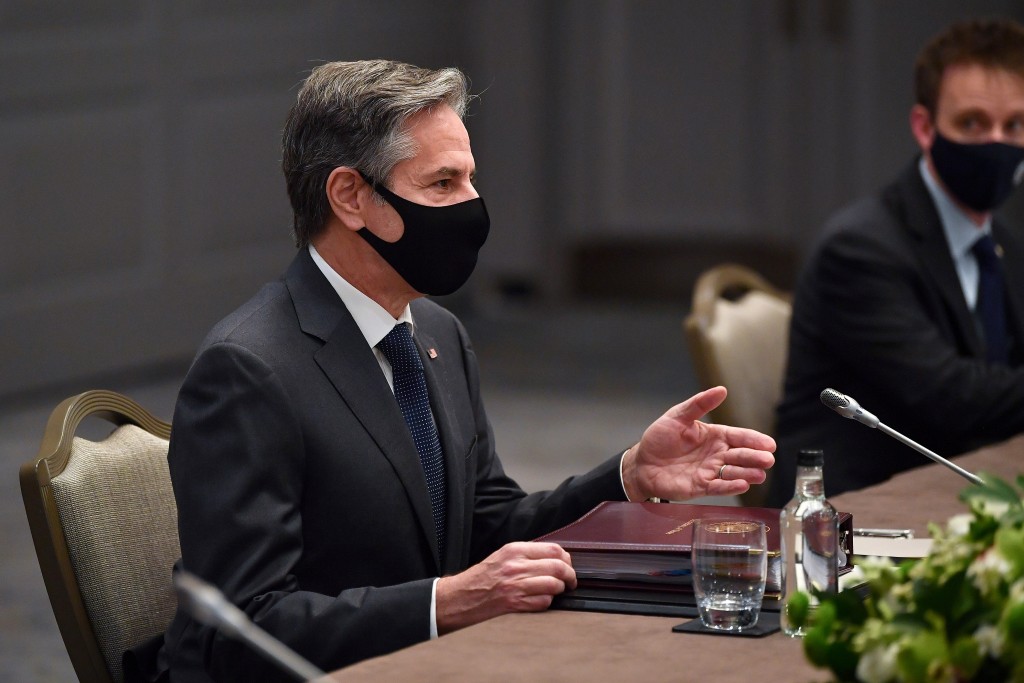 LONDON (AP) — Foreign and development ministers from the Group of Seven leading industrial nations will be meeting in London this week in their first face-to-face discussions in two years, with U.S. Secretary of State Antony Blinken holding talks with British host Dominic Raab later Monday.

Speculation has mounted that the United States and the U.K. are in discussions with Iran over the release of prisoners, which could see the release of British-Iranian woman Nazanin Zaghari-Ratcliffe.

On Tuesday, the full G-7 will meet. In addition to the other members of the G-7 — Canada, France, Germany, Italy the European Union — representatives from Australia, India, Japan, South Korea, and South Africa have also been invited.

Before the meeting, Britain's Foreign Office said the G-7 ministers will invest $15 billion in development finance over the next two years to help women in developing countries access jobs, build resilient businesses and recover from the coronavirus pandemic.