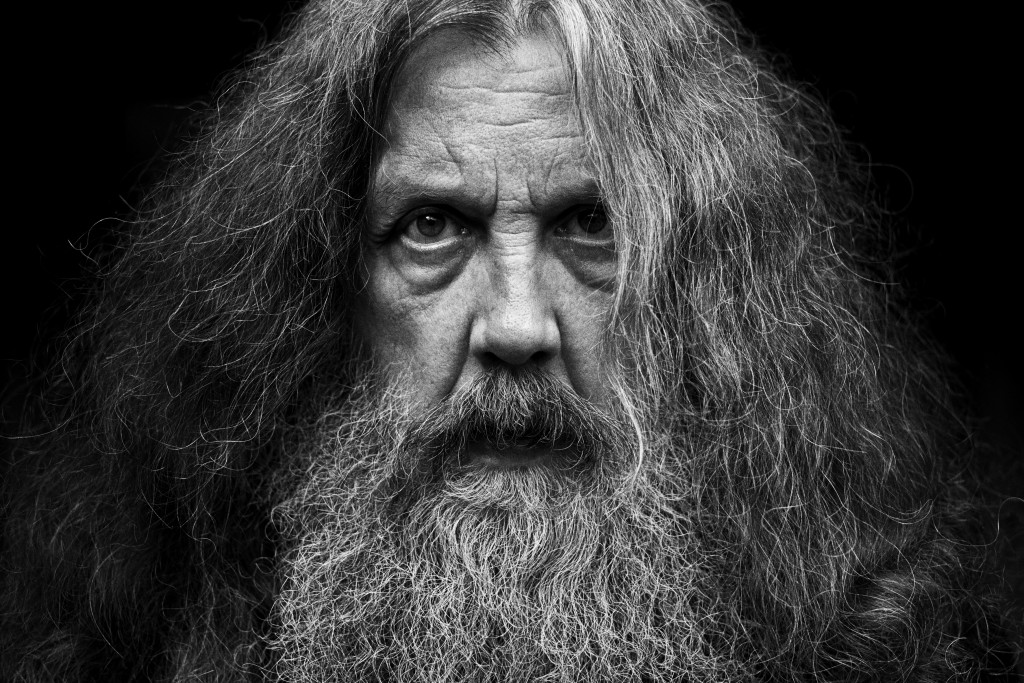 NEW YORK (AP) — Alan Moore has many, many stories still to tell.

The celebrated British author known for “V for Vendetta” and “Watchman” among other works has a deal with Bloomsbury for the story collection “Illuminations” and a five-volume fantasy series, “Long London.” In a statement Monday, Moore said he was “bursting with fiction, bursting with prose” and thanked his publisher for its commitment to “expanding the empire of the word.”

Moore's “Illuminations,” scheduled for fall 2022, takes in everything from ghosts to the big bang theory. “Long London” follows a “sometimes-accessible shadow city that is beyond time,” starting with London after World War II and “following the populations of writers, criminals, artists, and magicians through that familiar city and a version of London just beyond our knowledge,” according to Bloomsbury.