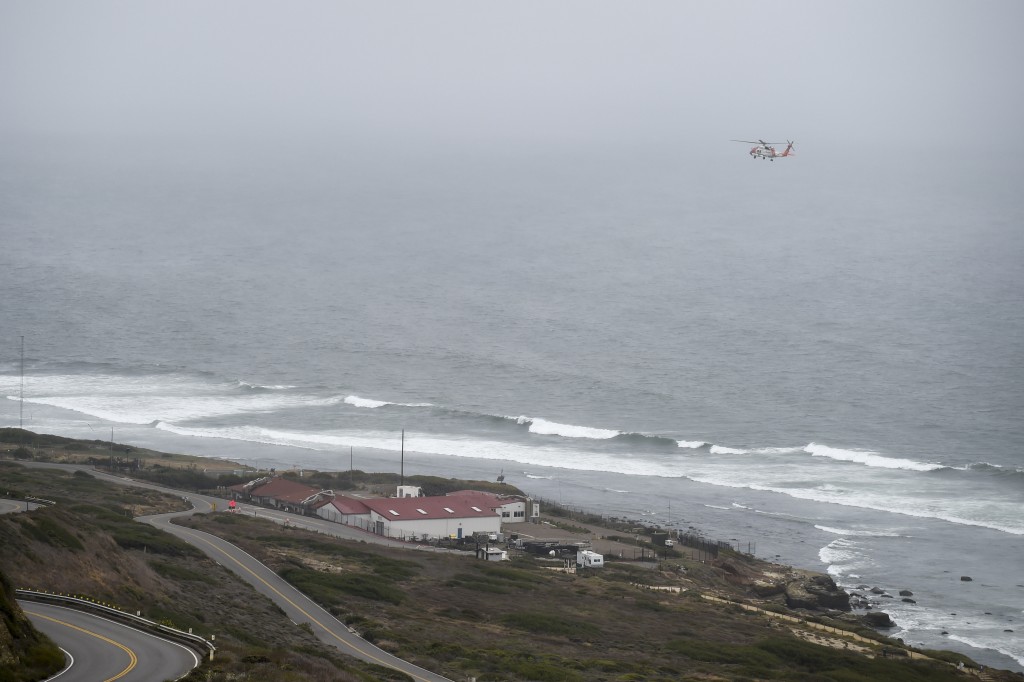 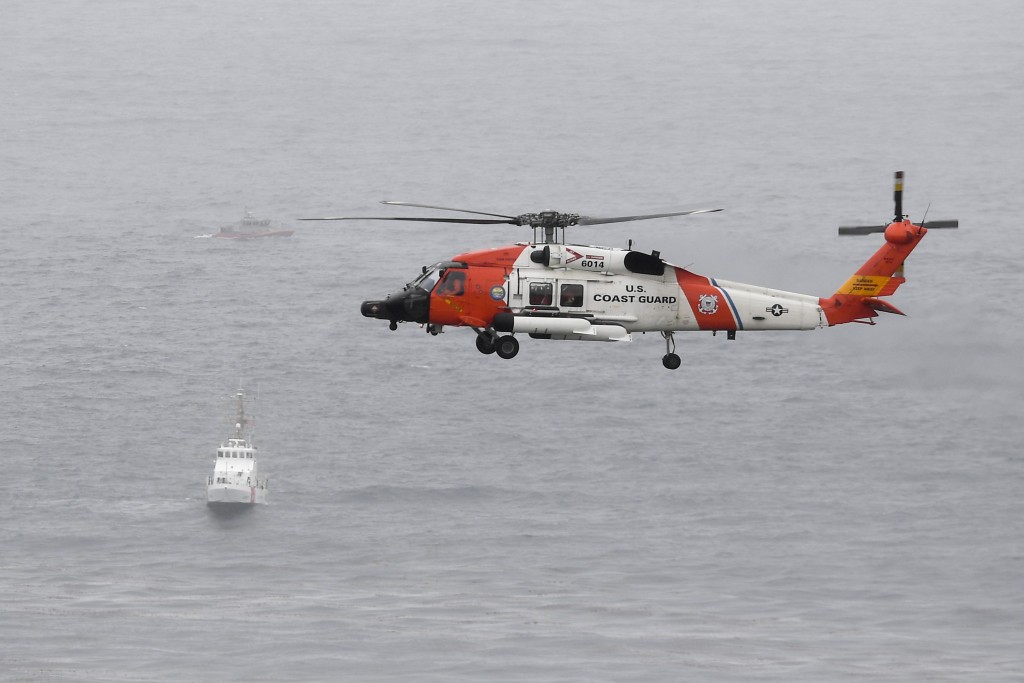 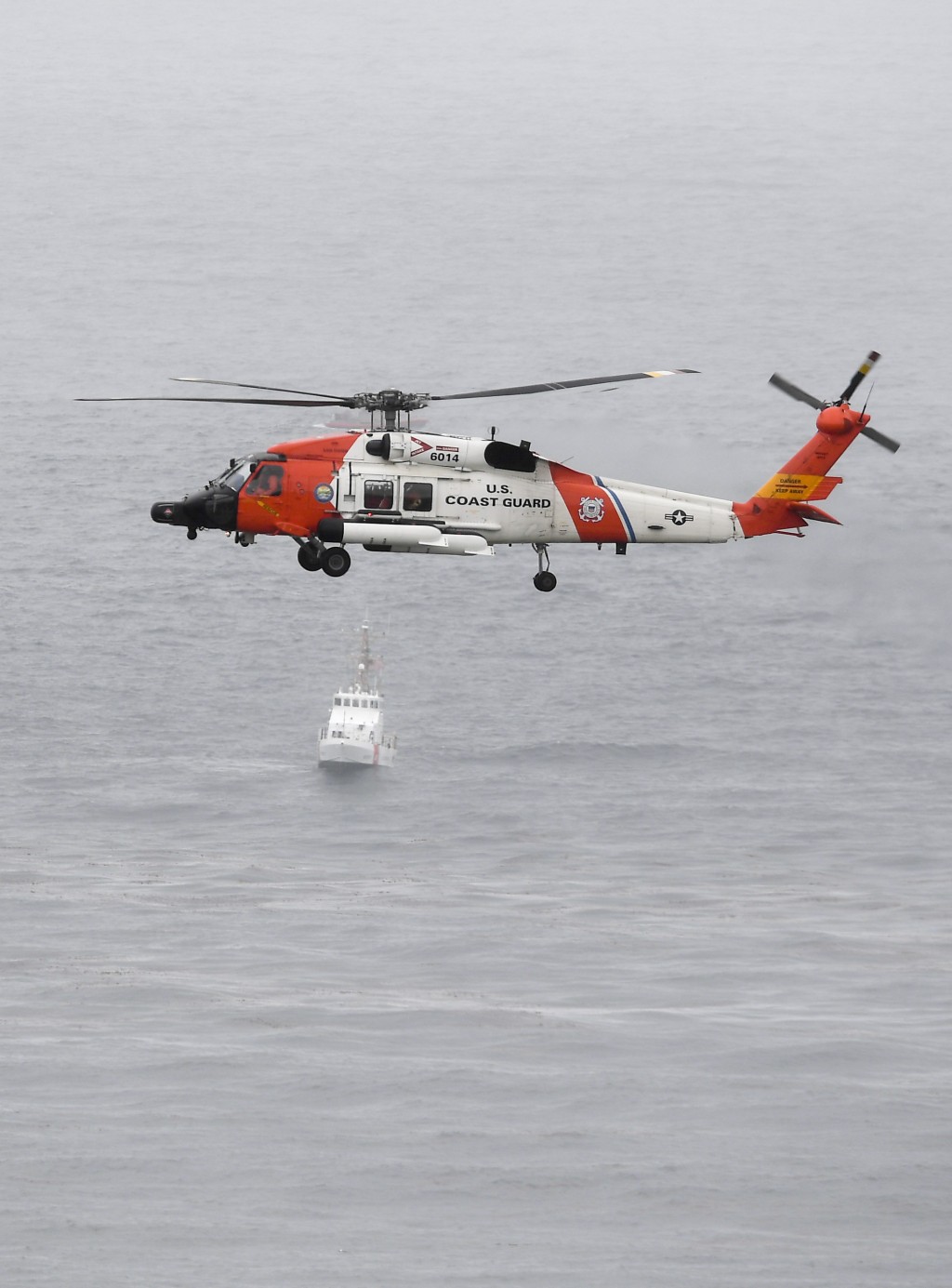 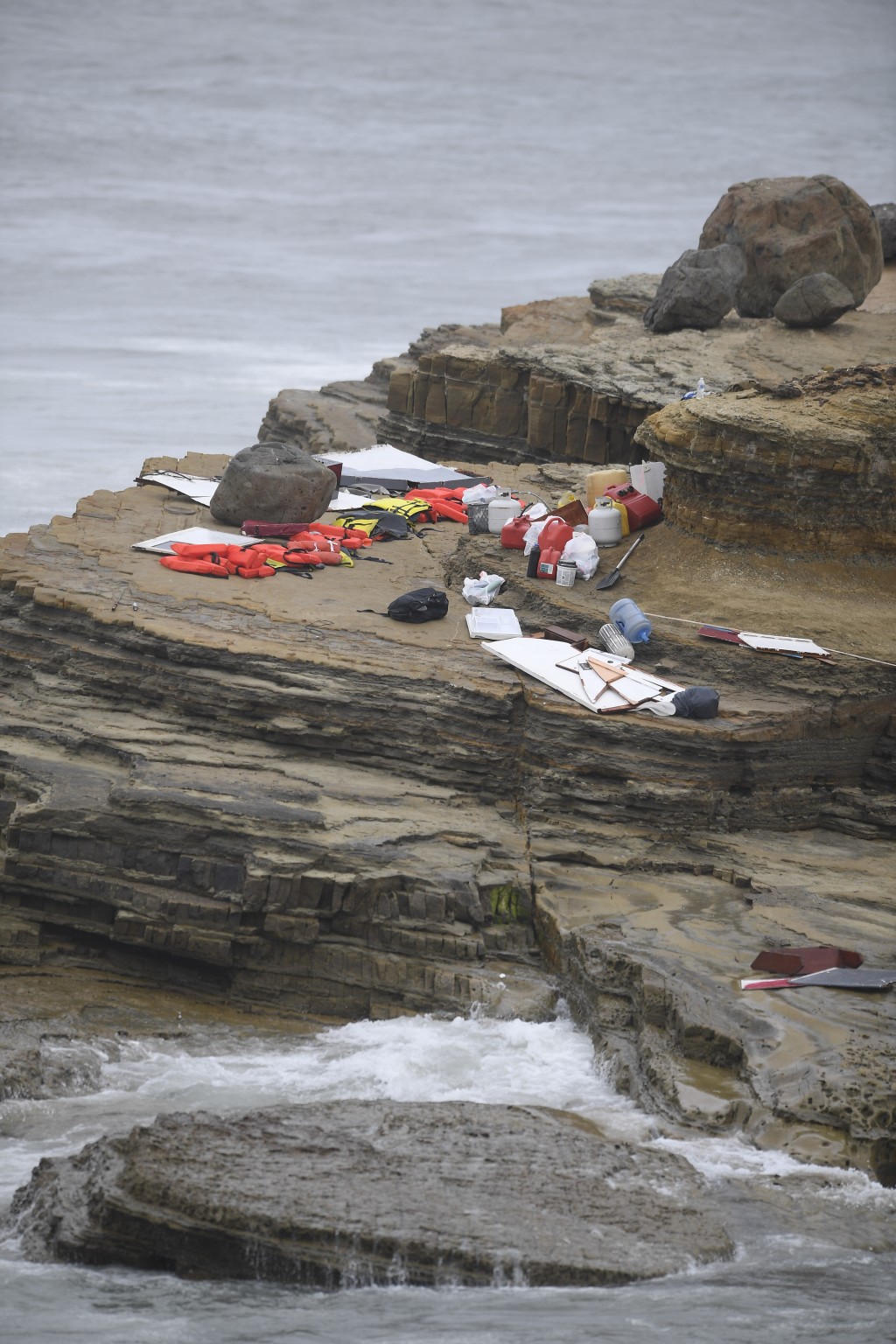 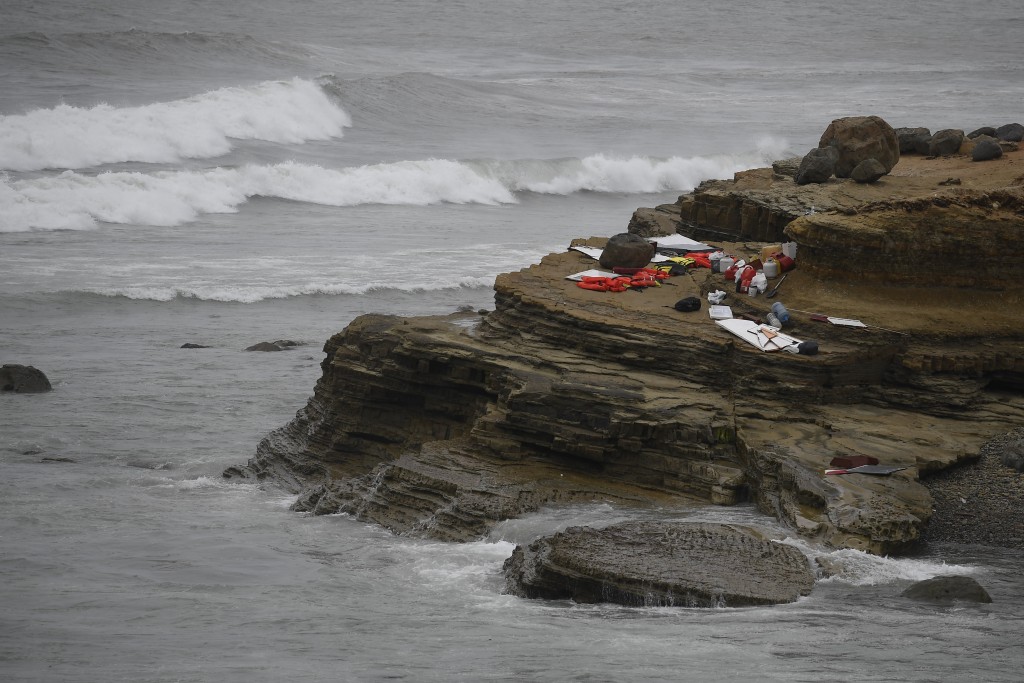 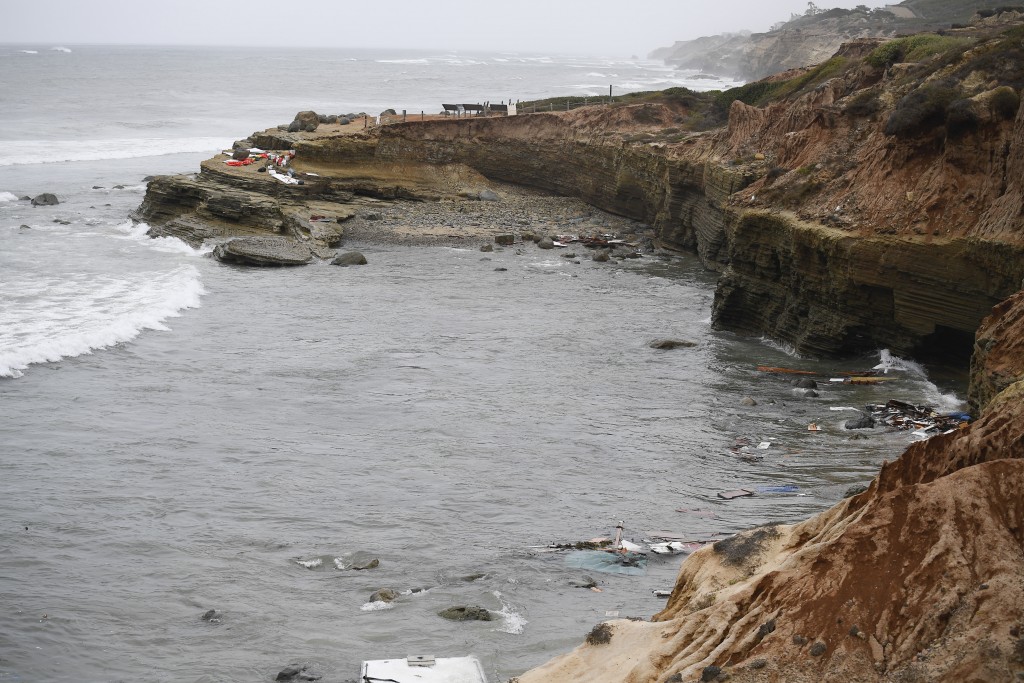 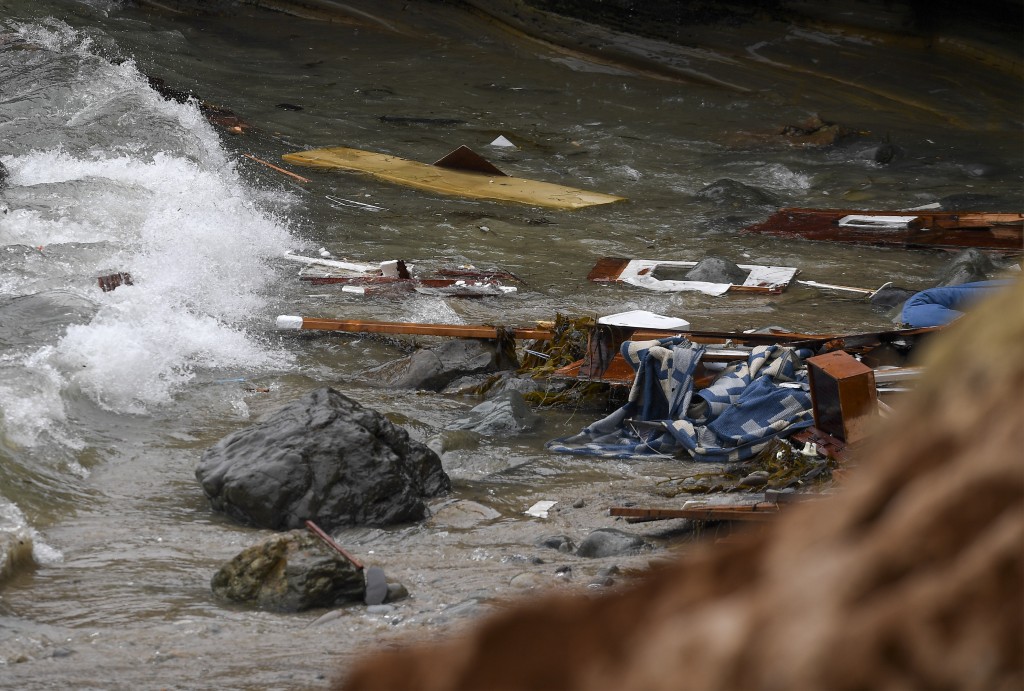 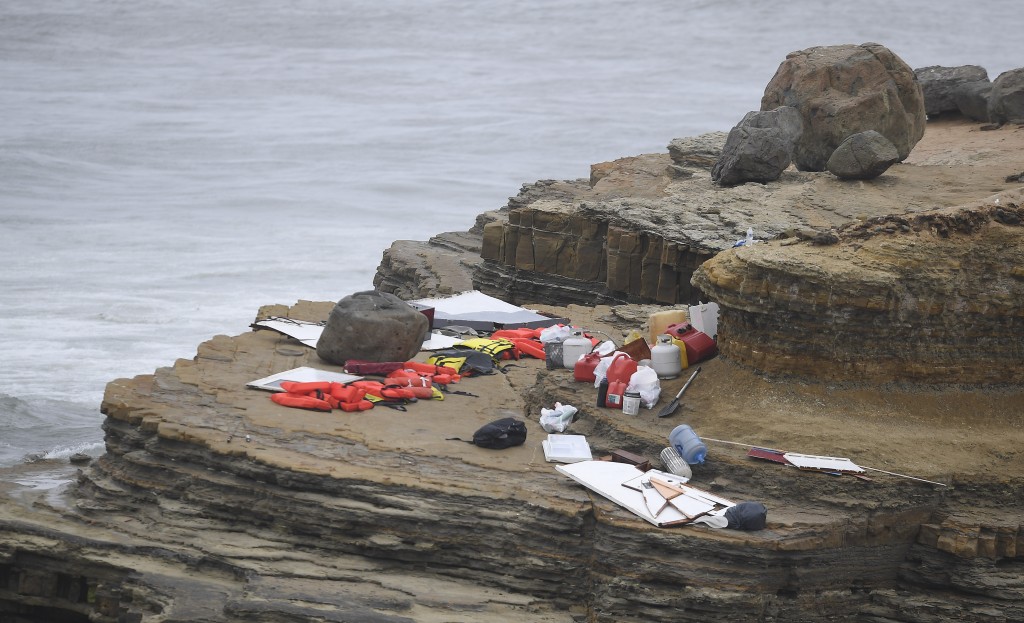 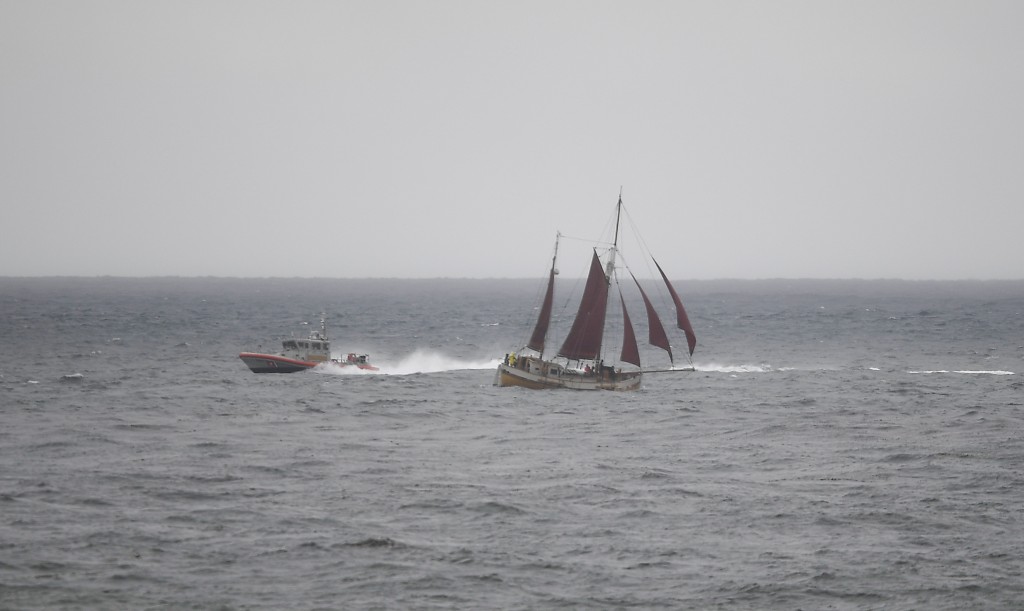 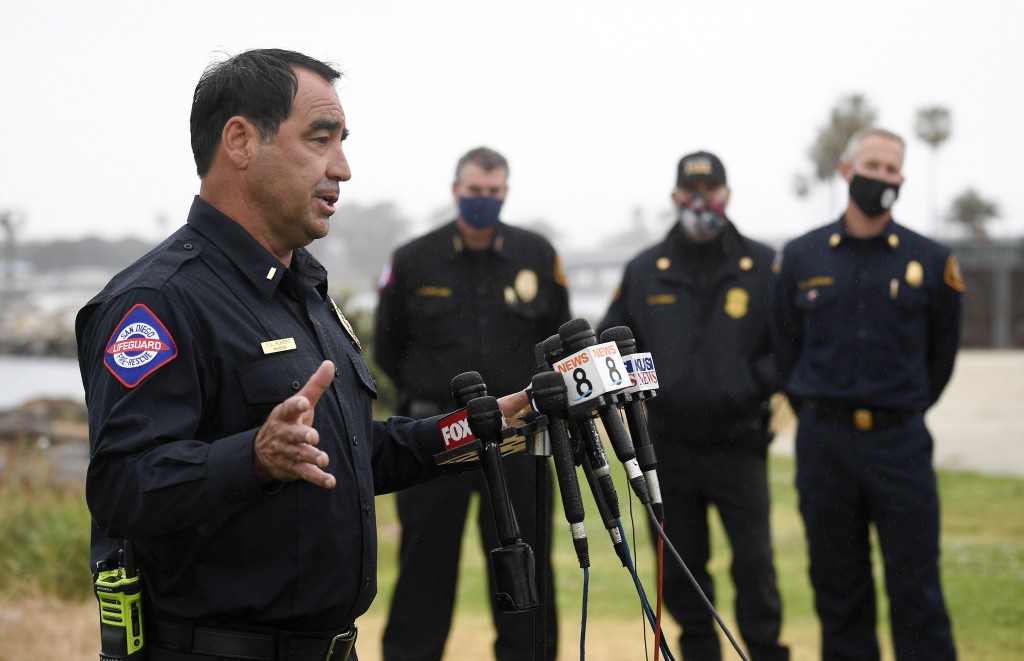 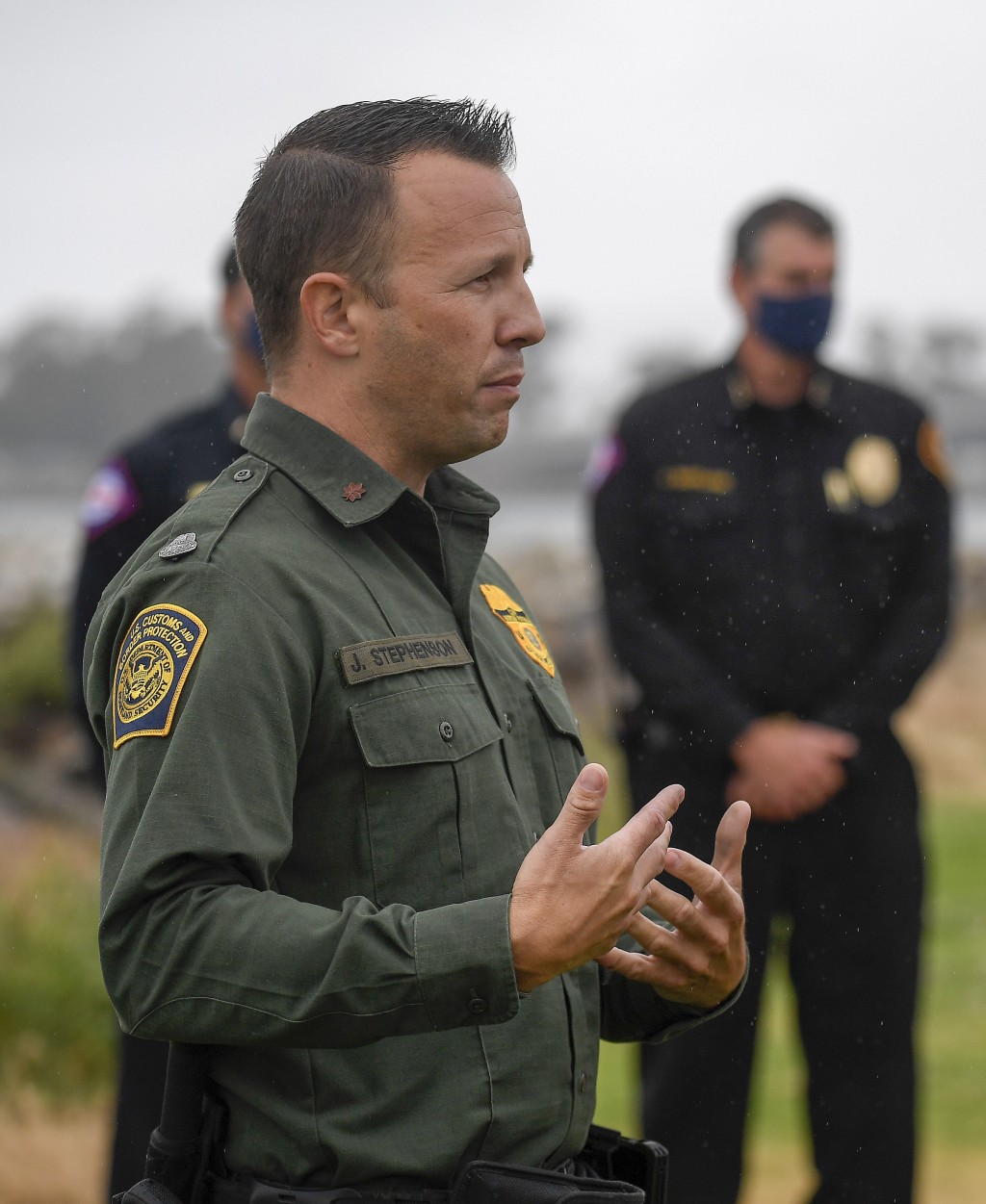 Lifeguards, the U.S. Coast Guard and other agencies responded around 10:30 a.m. following reports of an overturned vessel in the waves near the rugged peninsula of Point Loma, according to the San Diego Fire-Rescue Department.

The original call was for a handful of people overboard but as rescuers arrived in boats and jet skis they quickly realized “it was going to be a bigger situation with more people,” said San Diego Lifeguard Services Lt. Rick Romero.

“There are people in the water, drowning, getting sucked out the rip current there,” he said.

Seven people were pulled from the waves, including three who drowned, said Romero. One person was rescued from a cliff and 22 others managed to make it to shore on their own, he said.

“Once we arrived on scene, the boat had basically been broken apart,” Romero said. “Conditions were pretty rough: 5 to 6 feet of surf, windy, cold.”

A total of 27 people were transported to hospitals with “a wide variety of injuries” including hypothermia, Romero said. Most of the victims were able to walk themselves to ambulances, he said.

Officials said the group was overcrowded on a 40-foot (12-meter) cabin cruiser that is larger than the typical open-top wooden panga-style boats often used by smugglers to bring people illegally into the U.S. from Mexico.

“Every indication from our perspective was this was a smuggling vessel. We haven’t confirmed their nationality,” said Jeff Stephenson, a supervising agent with U.S. Border Patrol.

Under a pandemic-related order in effect since March 2020, migrants from Mexico and people from Central American countries of Guatemala, El Salvador and Honduras picked up at the border are immediately expelled to Mexico without an opportunity to seek asylum. President Joe Biden has exempted unaccompanied children from expulsions but the vast majority of adults are quickly sent back without facing any consequences.

Border Patrol agents went to hospitals to interview survivors of the capsizing, including the boat’s captain who Stephenson described as a “suspected smuggler.” Smugglers typically face federal charges and those being smuggled are usually deported.

San Diego Fire-Rescue Department spokesman Jose Ysea said when he arrived on scene near the Cabrillo National Monument there was a “large debris field” of splintered wood and other items in the choppy waters.

“In that area of Point Loma it’s very rocky. It’s likely the waves just kept pounding the boat, breaking it apart,” he said.

There were life preservers on board, but it wasn’t known how many or whether any passengers were wearing them, officials said.

Among the rescuers was an unnamed Navy sailor who was in the area with his family and jumped in the water to assist someone in an effort described by Romero as a “huge help.”

Officials believed everyone on board was accounted for right away, but crews in boats and aircraft continued to search the area for several hours for other possible survivors, Ysea said.

On Thursday, border officials intercepted a panga-type vessel traveling without navigation lights 11 miles (18 kilometers) off the coast of Point Loma with 21 people on board. The crew took all 15 men and six women into custody. Agents determined all were Mexican citizens with no legal status to enter the U.S., according to a statement released by Customs and Border Protection. Two of the people on the boat, the suspected smugglers, will face charges, it said.

Border Patrol on Friday said law enforcement officials would be ramping up operations to disrupt maritime smuggling off the coast of San Diego this weekend.

As warmer weather comes to San Diego, there is a misperception that it will make illegal crossings safer or easier, the agency said in a statement.

In early March, an SUV packed with migrants collided with a tractor-trailer in the farming community of Holtville, California, about 125 miles (200 kilometers) east of San Diego. The crash killed 13 of 25 people inside 1997 Ford Expedition, including the driver, in one of the deadliest border-related crashes in U.S. history.