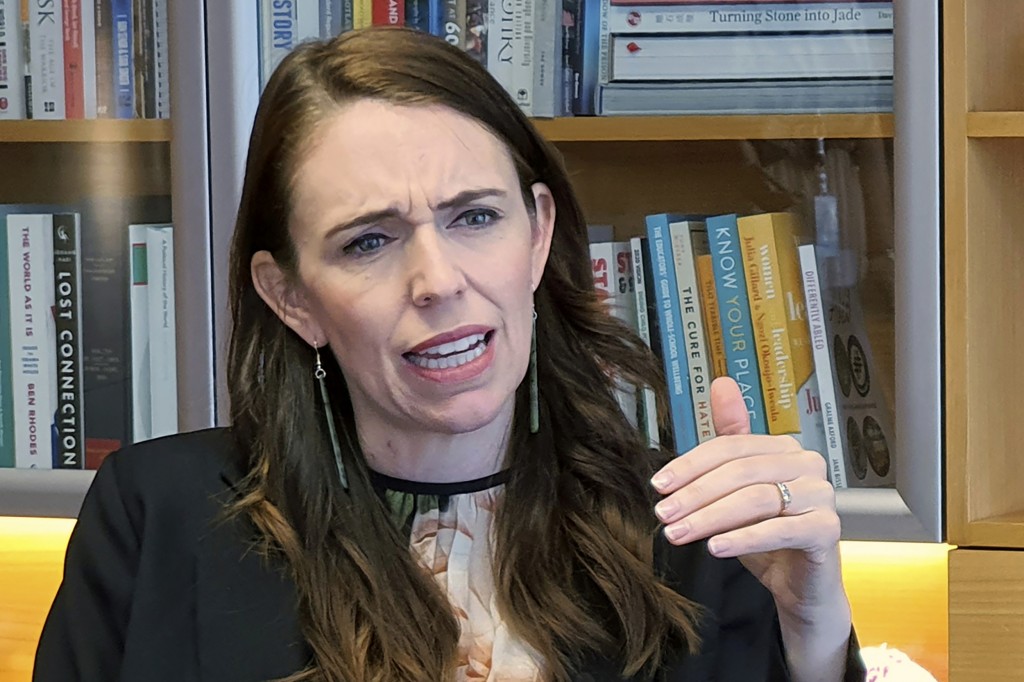 While Ardern's language remained moderate when compared with that of many other leaders, it still marked a significant shift for a country which relies on China as its largest trading partner. Ardern in past speeches has often avoided direct criticism of China.

New Zealand has been trying to strike the right tone on China in recent weeks after finding itself on the defensive with its Five Eyes security allies by resisting speaking out in unison with them against China on certain human rights issues.

New Zealand Foreign Minister Nanaia Mahuta caused a diplomatic stir last month when she discussed her reluctance to expand the role of the Five Eyes to include joint positions on human rights. The alliance among New Zealand, the U.S., the U.K, Australia and Canada has its origins in World War II cooperation.

In her speech to the China Business Summit in Auckland on Monday, Ardern said New Zealand has raised “grave” concerns with China on human rights issues, including the situation of Uyghurs in the Xinjiang region and people who live in Hong Kong.

“And it will not have escaped the attention of anyone here that as China’s role in the world grows and changes, the differences between our systems – and the interests and values that shape those systems – are becoming harder to reconcile,” Ardern told the audience.

Stephen Noakes, the director of the China Studies Centre at the University of Auckland, said he wouldn't have expected to hear such language from New Zealand even a couple of years ago. He said some of it sounded like a wink to the Five Eyes to let them know that although New Zealand might have economic dependencies on China, it wasn't being soft.

Noakes said that because China's relationships with both Australia and Canada have deteriorated so rapidly in the last few years, it has made New Zealand's rosier relationship stick out like a sore thumb.

Still, Noakes said, he didn't expect the change in New Zealand's rhetoric to have any negative impact on its trade with China. And he said New Zealand's relatively moderate stance could make it a useful go-between in the future between China and other Five Eyes members.