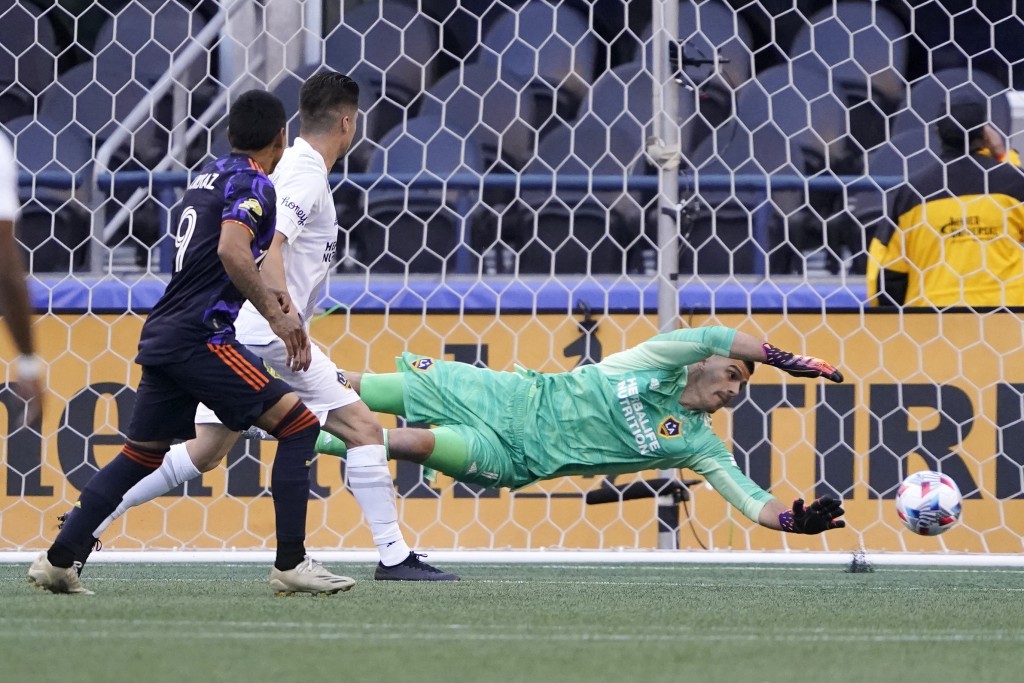 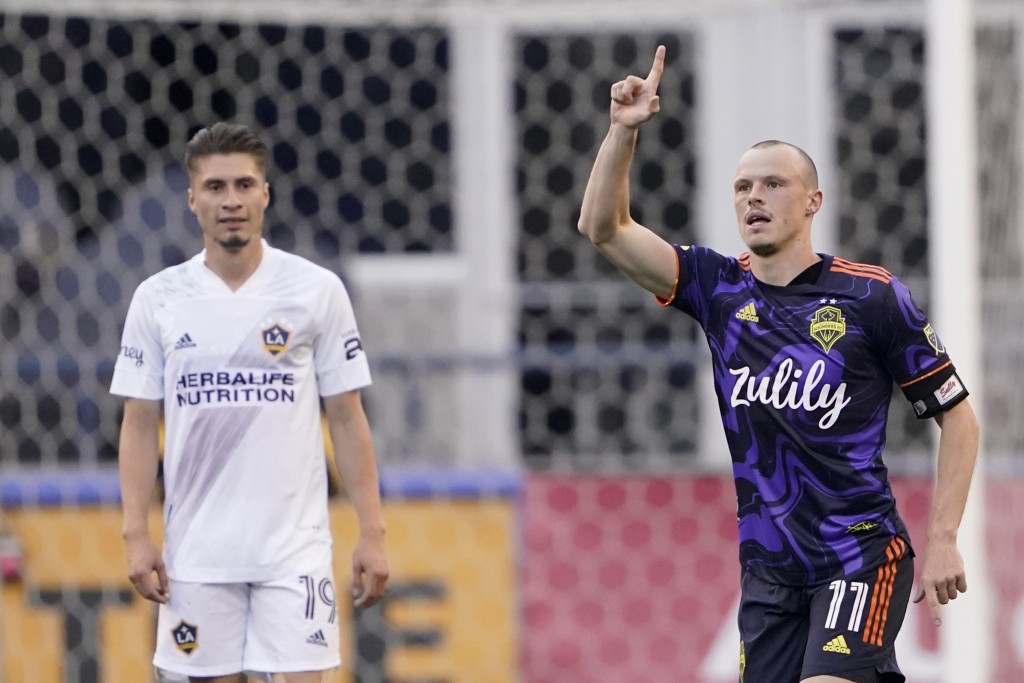 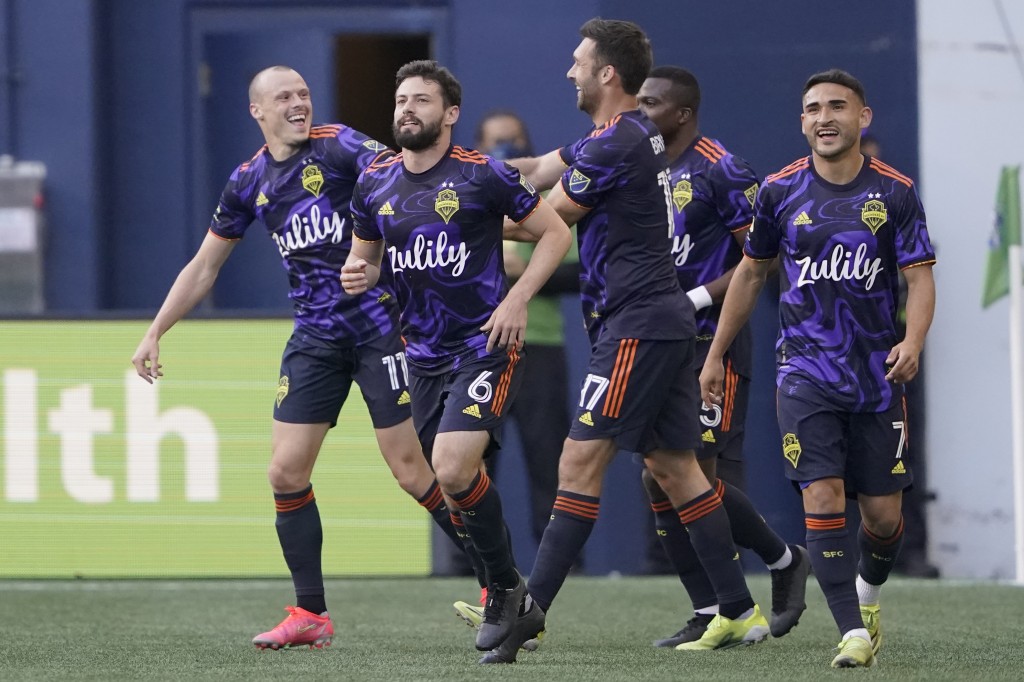 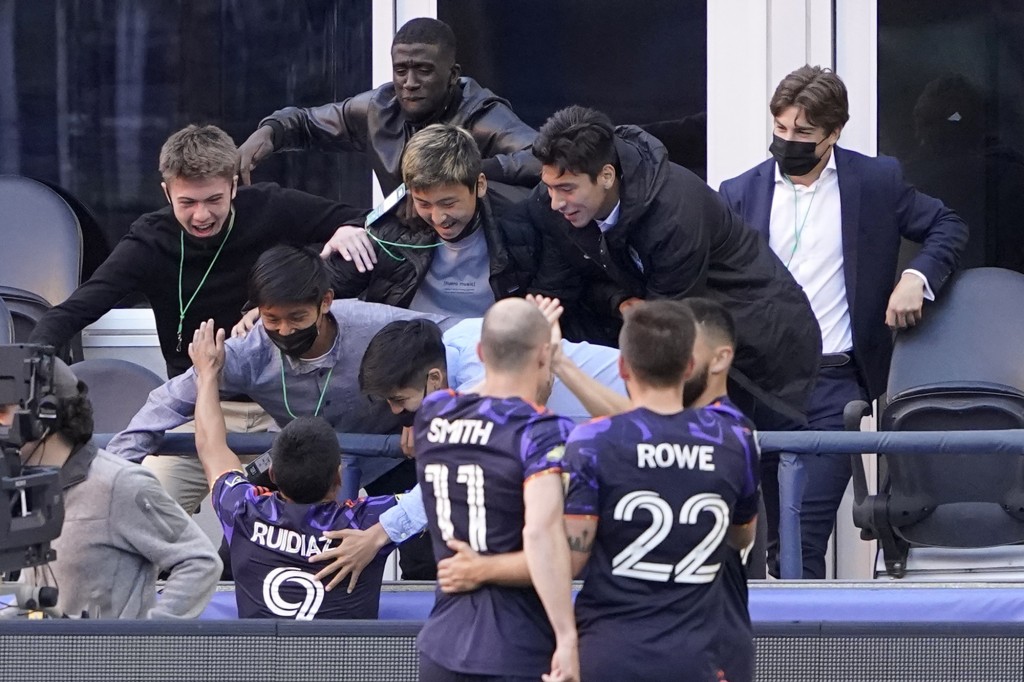 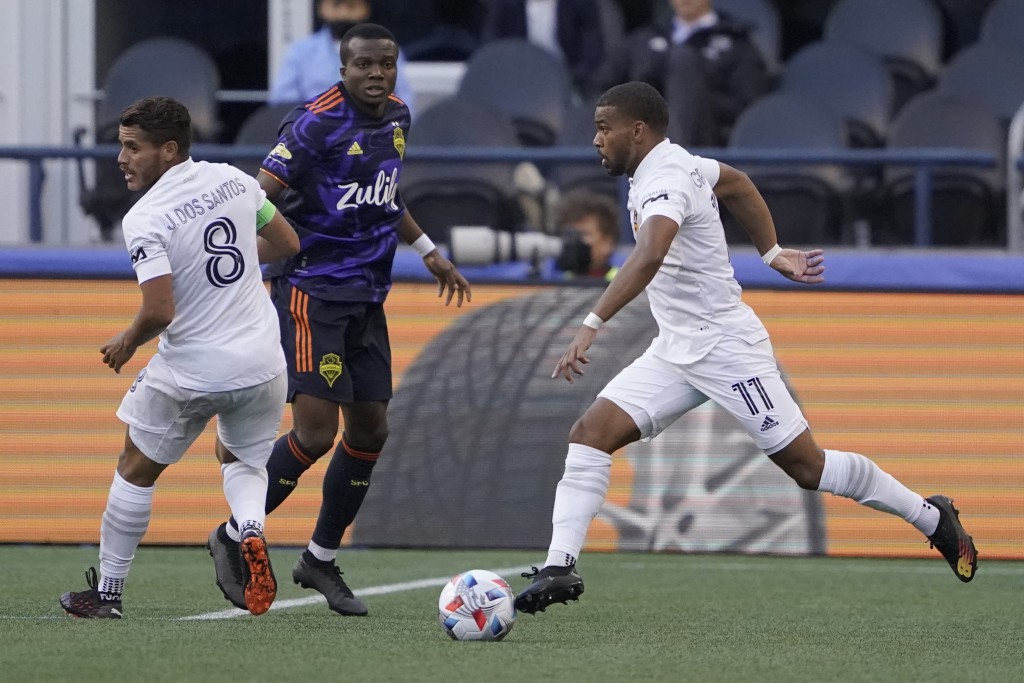 SEATTLE (AP) — Brad Smith scored one goal and assisted on another, Raúl Ruidíaz scored twice, and the Seattle Sounders stymied Javier Hernández and the Los Angeles Galaxy in a 3-0 win on Sunday night.

Seattle remained unbeaten on the young season, getting a pair of goals three minutes apart in the first half and keeping Chicharito from continuing his early-season scoring barrage.

It was Seattle’s goal-scoring sniper who gave the Sounders the early advantage in the 20th minute, when Ruidíaz volleyed a cross from Smith past Galaxy goalkeeper Jonathan Bond.

Three minutes later, Smith completed a terrific build up by the Sounders following up his initial shot that was saved by Bond for his second straight game with a goal. Smith had Seattle’s only goal in its 1-1 draw with Los Angeles FC last week.

While Seattle gave itself numerous scoring chances at the Galaxy goal, its defense also managed to make Chicharito mostly invisible after his blistering start to the season.

Hernández had five goals in the first two games for the Galaxy, scoring a pair in their opening 3-2 victory over Inter Miami and following up with a hat trick in last week’s 3-2 victory over the New York Red Bulls. Hernández was just the second player in league history to have five goals in the first two games of the season, joining former Houston star Brian Chang.

Seattle was determined not to let Chicharito have the same influence. Hernández had just one shot and never found himself open in a scoring position. The Galaxy had just two shots on goal in the match.

There was also a brief injury scare early in the second half when Hernández landed awkwardly leaping for a header and immediately grabbed at his left foot. Hernández was checked by athletic trainers and after a couple minutes of limping appeared to be fine.

Seattle’s domination in possession and limiting touches for Hernández led to numerous scoring chances for the Sounders in the second half. Kelyn Rowe had a pair of terrific chances, the best a header that bounced of the crossbar and post but didn’t cross the goal line.