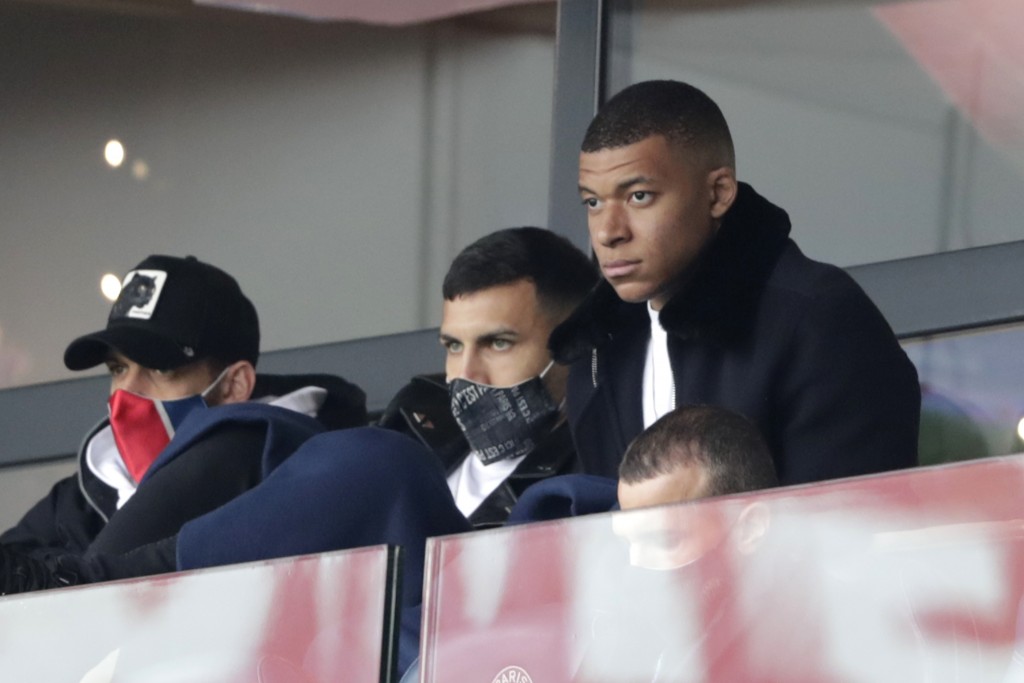 A look at this week's second-leg matches in the semifinals of the Champions League:

A rested lineup faces a tired team with its back to the wall after losing the first leg 2-1. According to the tournament's history books, Paris Saint-Germain has only a 7% chance of reaching its second straight final in a competition it's desperate to win. Manchester City is odds-on to reach its first Champions League final and coach Pep Guardiola had the luxury of resting most of his key players at the weekend with the Premier League almost won. The title could have been sealed on Sunday had Liverpool beaten second-place Manchester United, but that game was called off after fans stormed the stadium and reached the field while thousands gathered outside Old Trafford to demand the Glazer family ownership sell the club. PSG coach Mauricio Pochettino couldn't rotate his squad too much over the weekend because PSG is still second in the French league and under pressure to keep its title. But he is hopeful that star striker Kylian Mbappe will be available after he sustained a right calf injury in the first leg. PSG's top scorer with 37 goals this season, Mbappe has shown signs of a speedy recovery. Pochettino rested midfielder Leandro Paredes and right back Alessandro Florenzi on the weekend, suggesting both will start the semifinal. He used midfield schemer Marco Verratti for only 30 minutes against Lens on Saturday to keep him fresh to face City.

Real Madrid could see the return of captain Sergio Ramos for the second leg against Chelsea. The central defender has returned to training after a muscle injury and might make it back to the squad for Wednesday's match at Stamford Bridge. Ramos has been key for Madrid in the Champions League. He missed Madrid's last round of 16 match in each of the last two seasons because of suspensions. The Spanish powerhouse is trying to return to the final for the first time since it won the competition in 2018. Left back Ferland Mendy may also return to the squad after not playing in the first leg because of injury, and Eden Hazard could start against his former club after playing a few minutes last week in Madrid. Coach Zinedine Zidane may be without his other regular central defender, Raphael Varane, who is also injured. Another doubtful starter is midfielder Federico Valverde because of a positive COVID-19 test. Chelsea, whose last final appearance was when it clinched the European title in 2012, should have most of its regular starters available for the return match. Coach Thomas Tuchel's team dominated most of the match in Madrid last week.