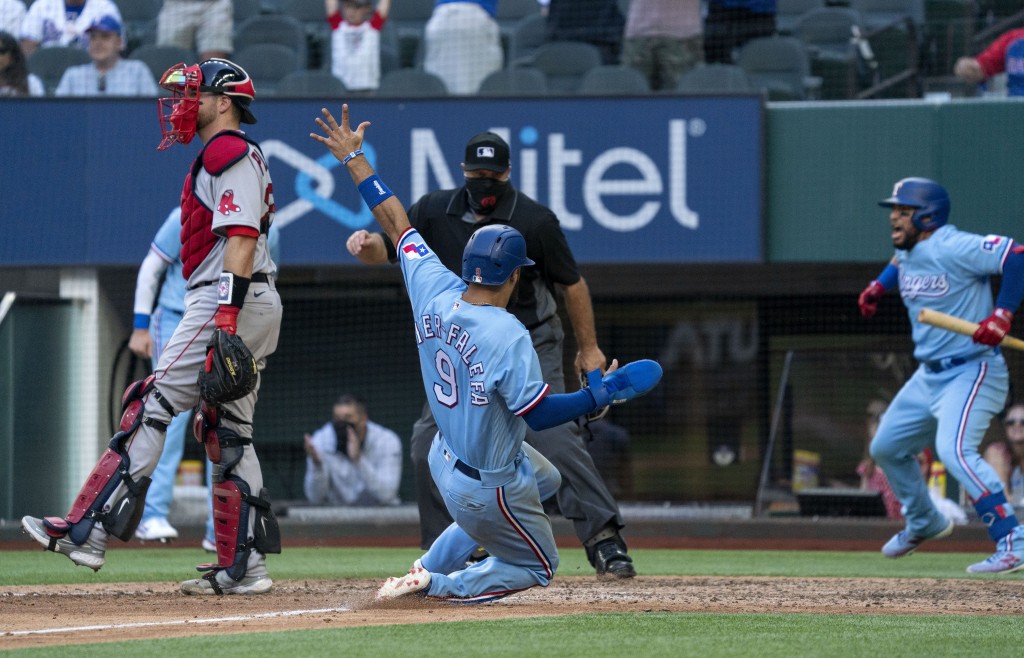 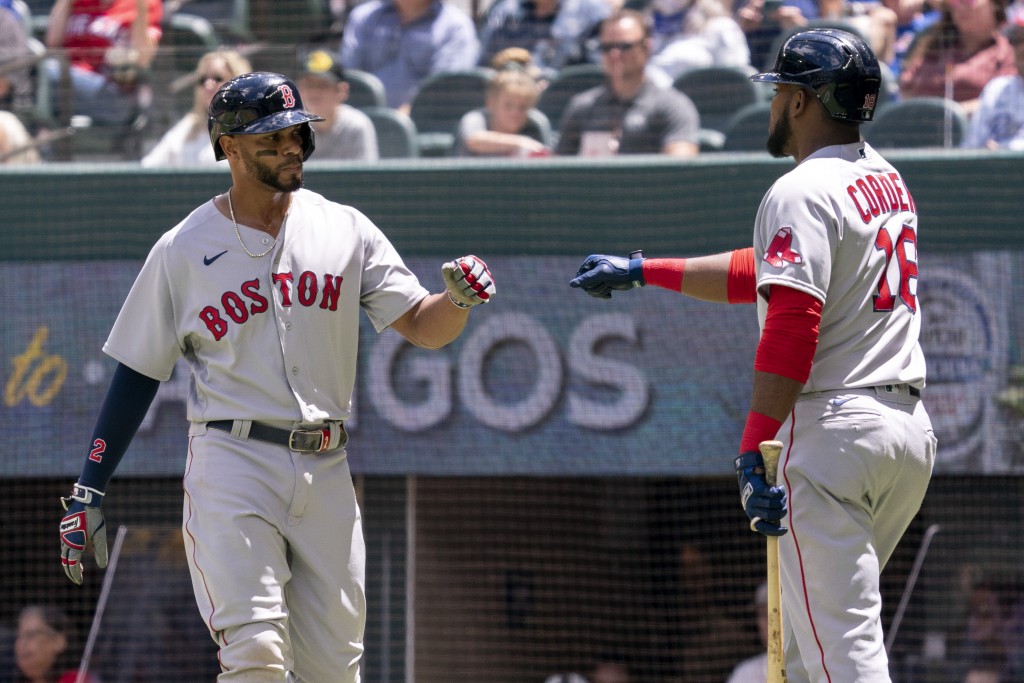 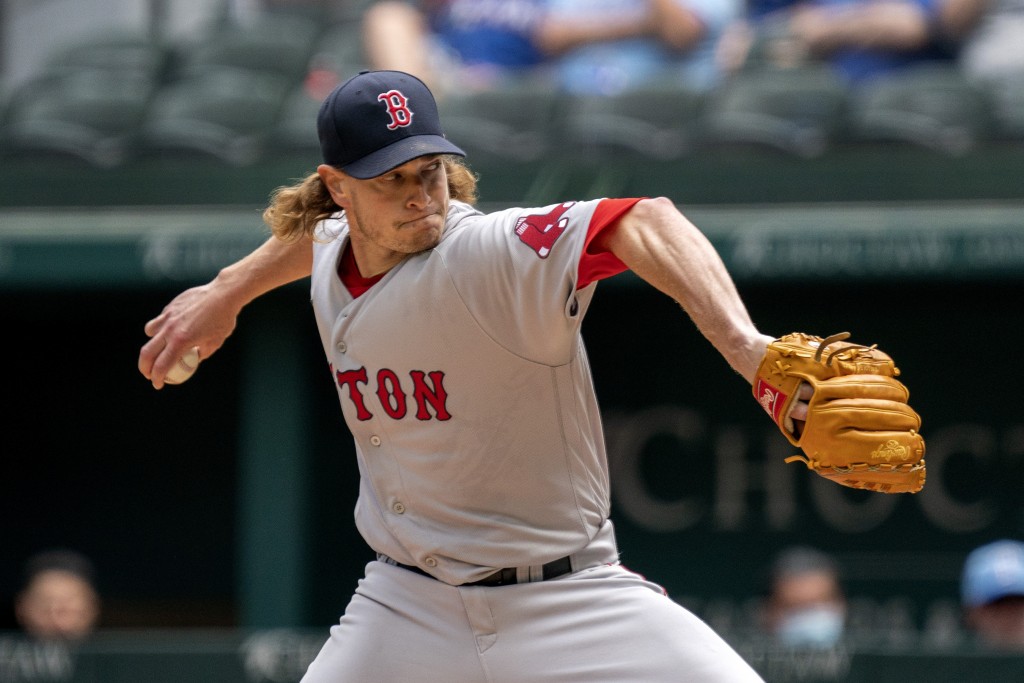 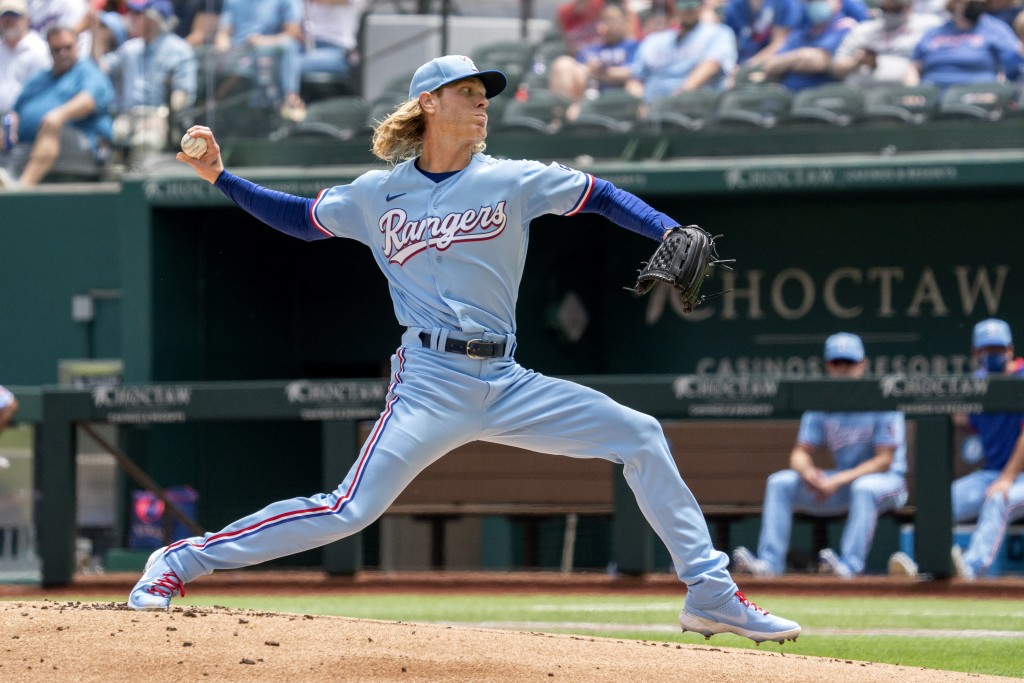 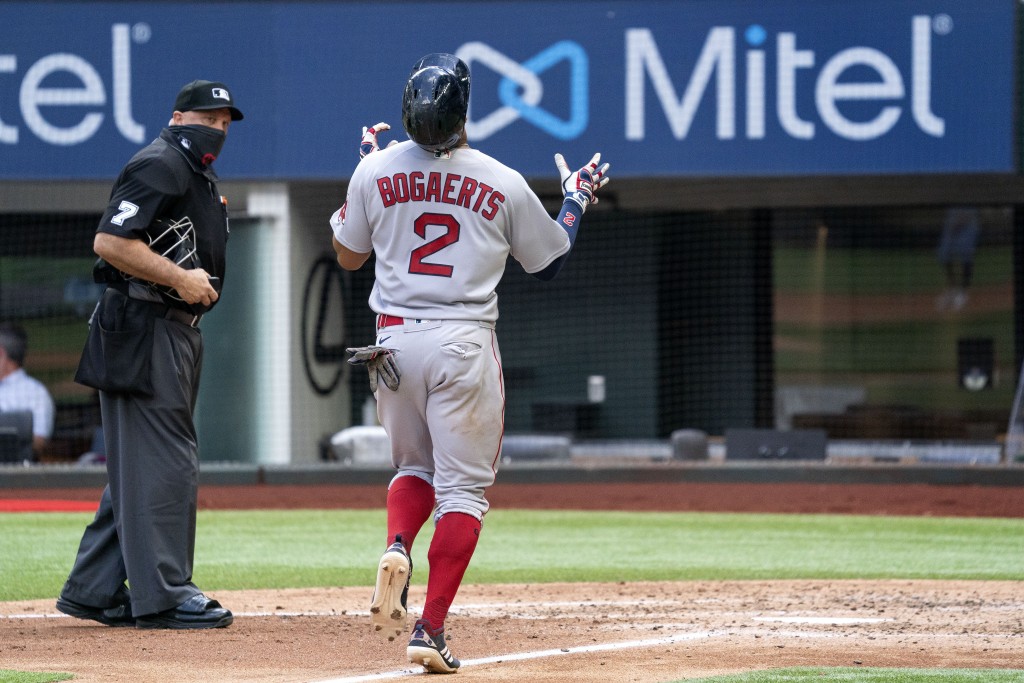 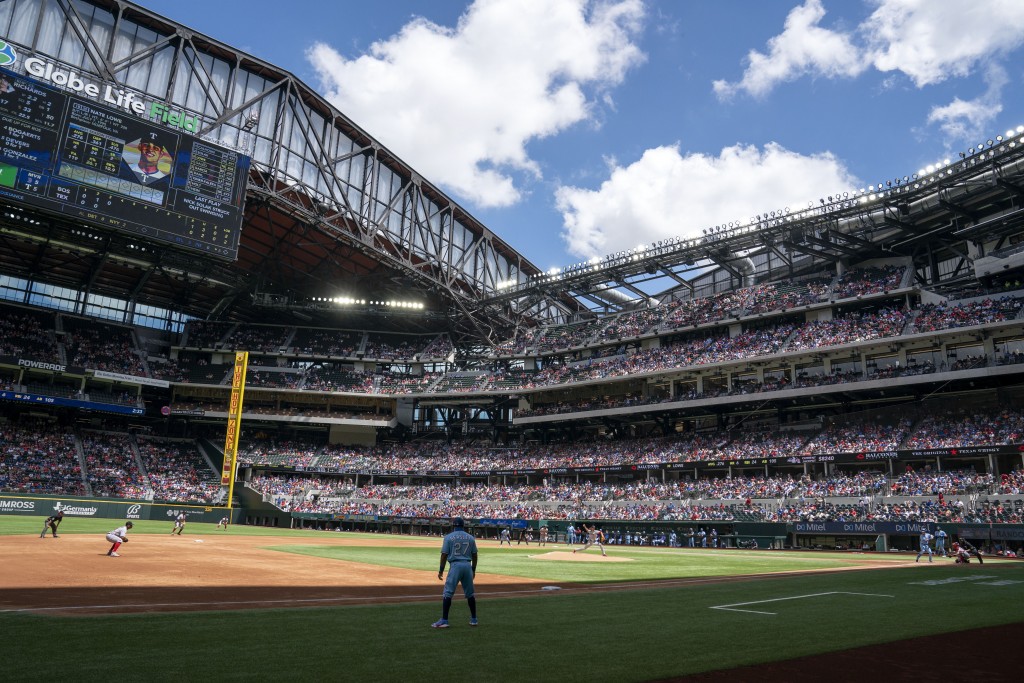 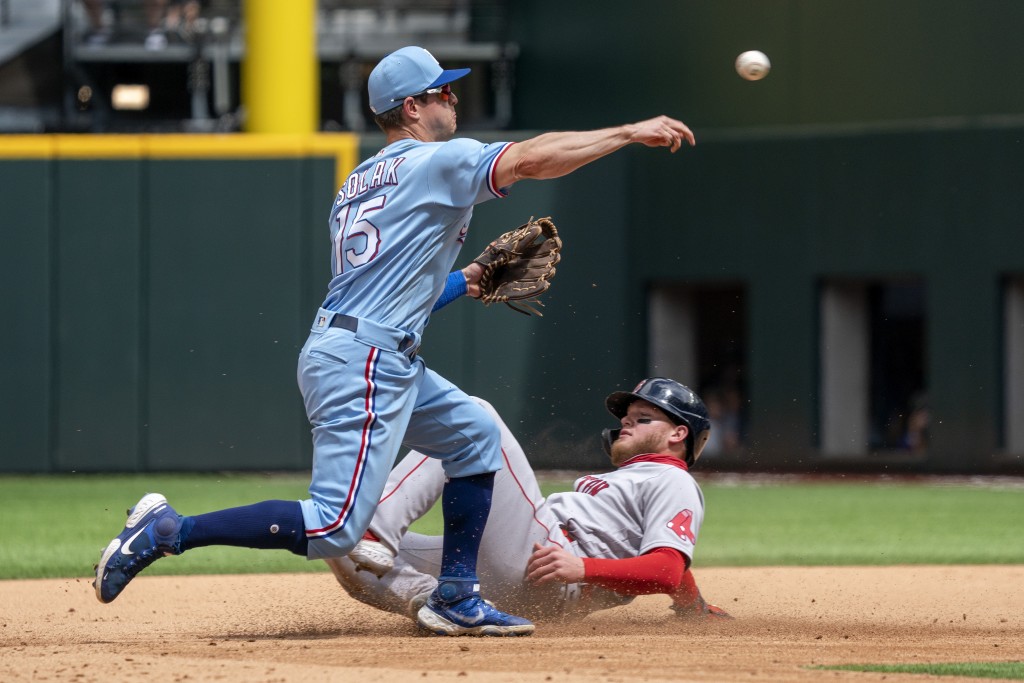 Isiah Kiner-Falefa homered to help Texas take three of four games against the AL East leaders and win consecutive games for the first time since April 18-19. Josh Sborz (3-1) got three outs for the win, and Ian Kennedy worked the ninth for his seventh save in seven opportunities.

Xander Bogaerts had three hits for Boston, including his fifth homer. Verdugo finished with two hits.

The Red Sox built a 3-1 lead with runs in the second, fourth and seventh innings.

Bogaerts scored the game's first run after he reached on a towering popup that second baseman Nick Solak lost in the sun. He advanced to third on Marwin Gonzalez’s double and scampered home on Hunter Renfroe’s grounder to Solak.

The roof was open at second-year Globe Life Field.

Bogaerts connected in the fourth against Mike Foltynewicz. But the Rangers got one back in the seventh on Kiner-Falefa's fifth homer and went ahead to stay in the eighth.

Nate Lowe sparked Texas' rally with a walk and swiped second. He came around to score on Dahl's two-out single off Adam Ottavino (2-2), tying it at 3.

Ottavino then walked Kiner-Falefa before he was replaced by Matt Barnes. Holt greeted Barnes with a tiebreaking single to center, and Verdugo's error allowed Kiner-Falefa to score for a 5-3 lead.

Joey Gallo scored the Rangers’ first run after doubling in the fourth. Gallo and Texas manager Chris Woodward were ejected by plate umpire Brian O’Nora in the sixth after Gallo disputed a called third strike. Gallo went into play leading the AL with 43 strikeouts and fanned twice Sunday, giving him 12 in the series.

Rangers: C Jonah Heim left in the eighth inning after a pitch bounced off his chest. ... RHP Kohei Arihara (sore right middle finger) had an injection and probably won’t make his next scheduled start on Wednesday.

Red Sox: RHP Nick Pivetta (3-0, 2.81 ERA), who held the Mets to one hit through five scoreless innings in his previous start, will open a three-game homestand against Detroit on Tuesday.

Rangers RHP Dane Dunning (1-1, 3.97 ERA) will begin a four-game series at Minnesota on Monday. Dunning allowed nine runs in his past two starts after giving up one in his first three outings.