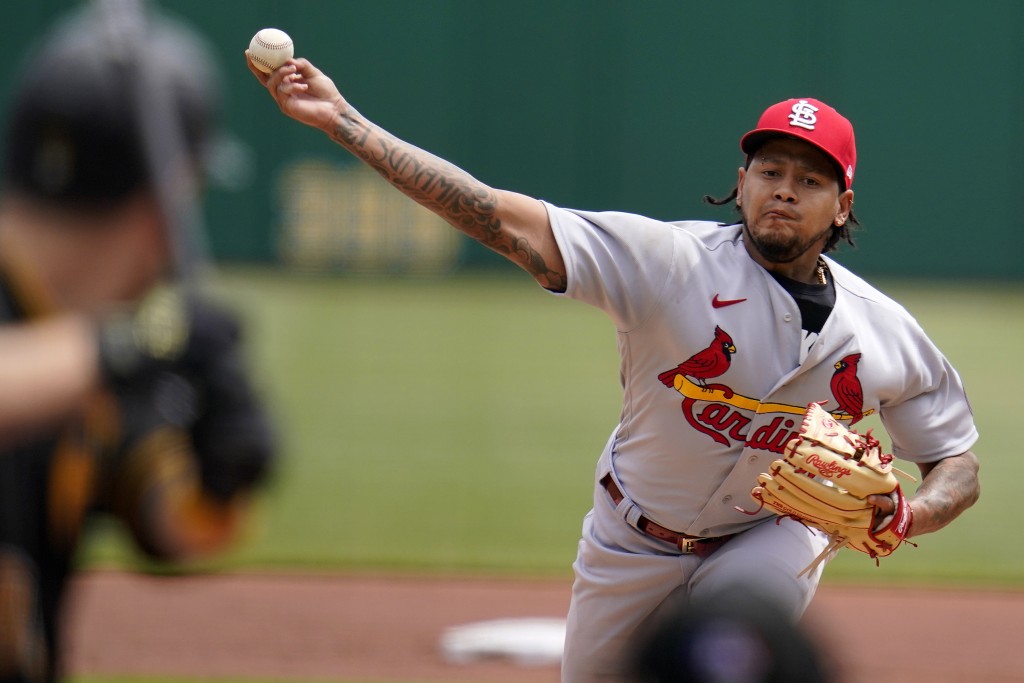 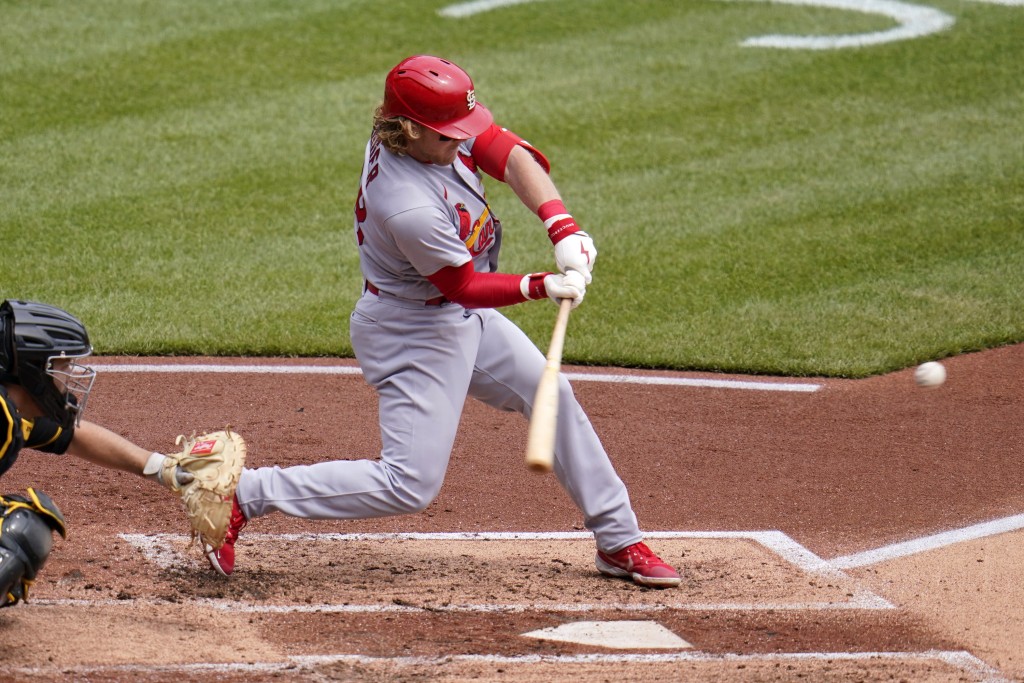 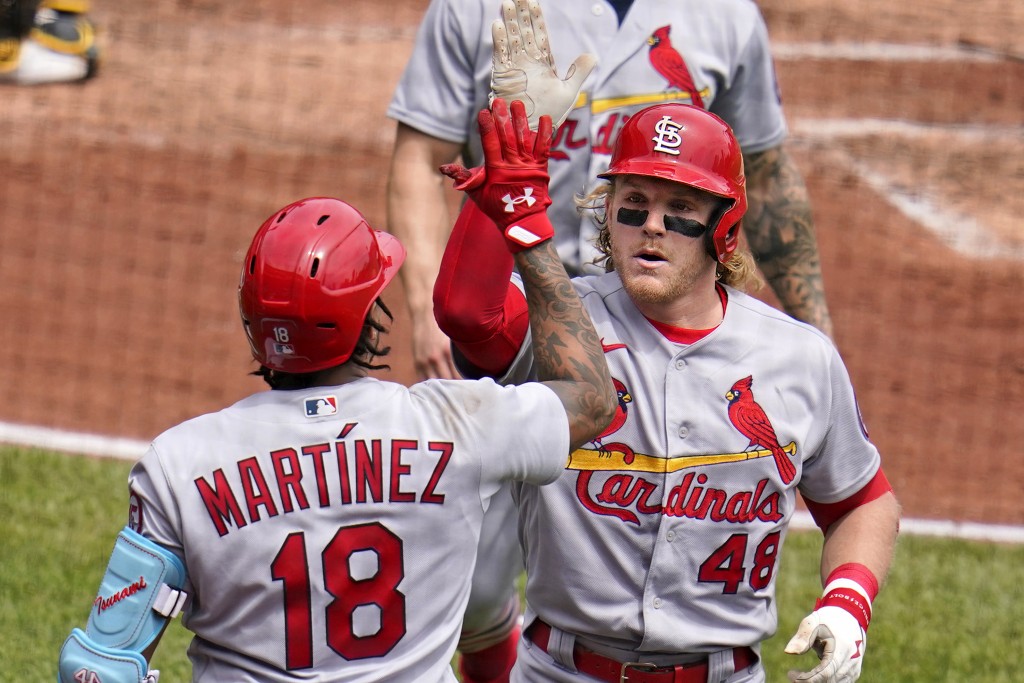 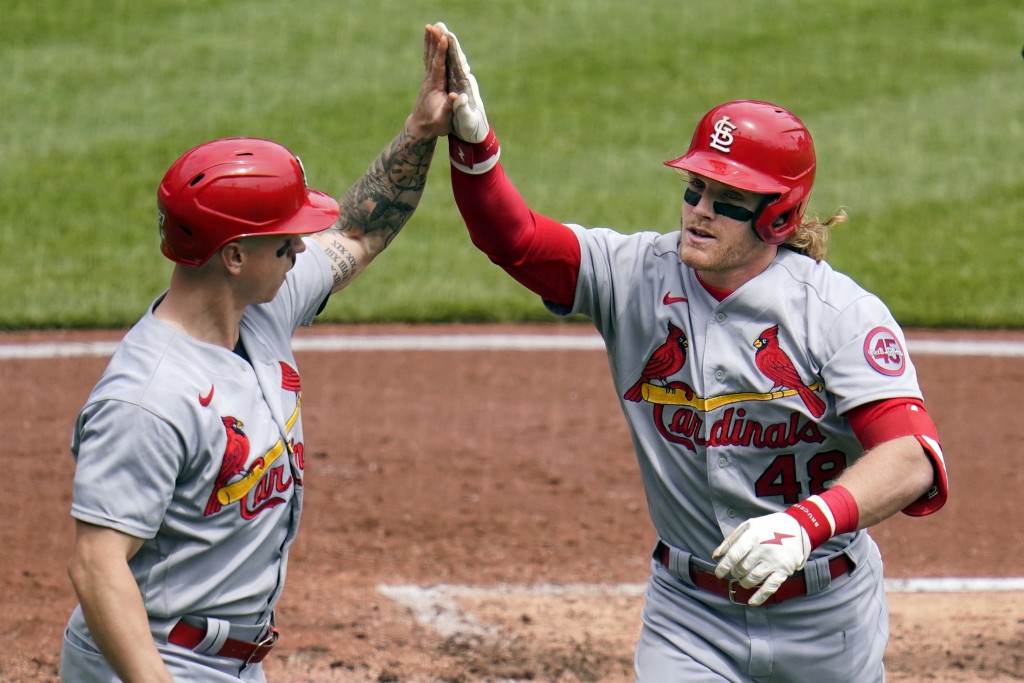 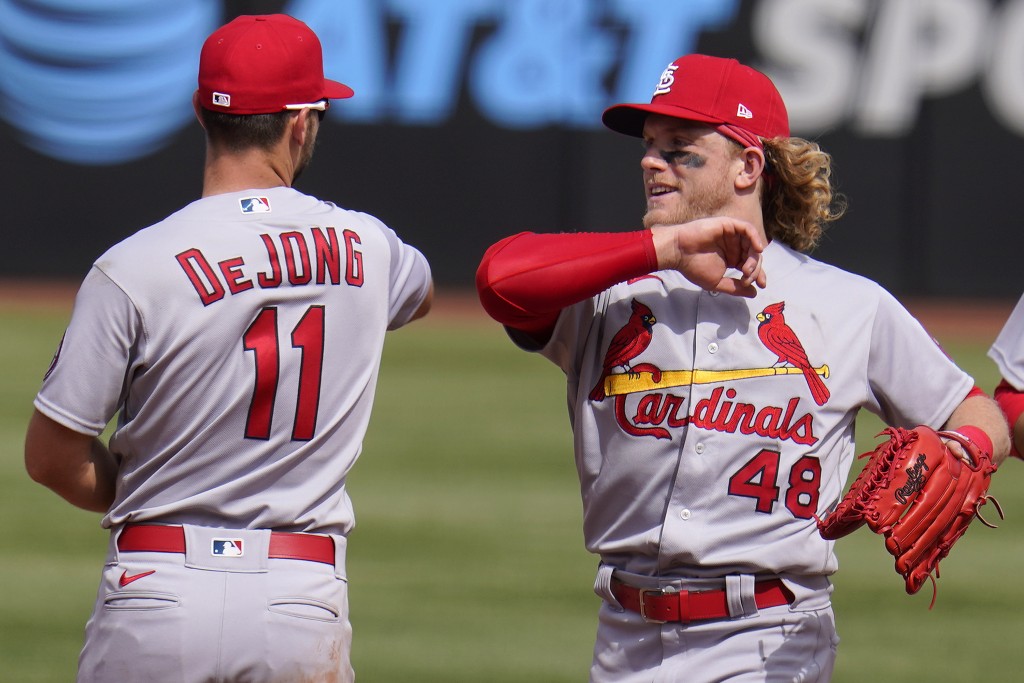 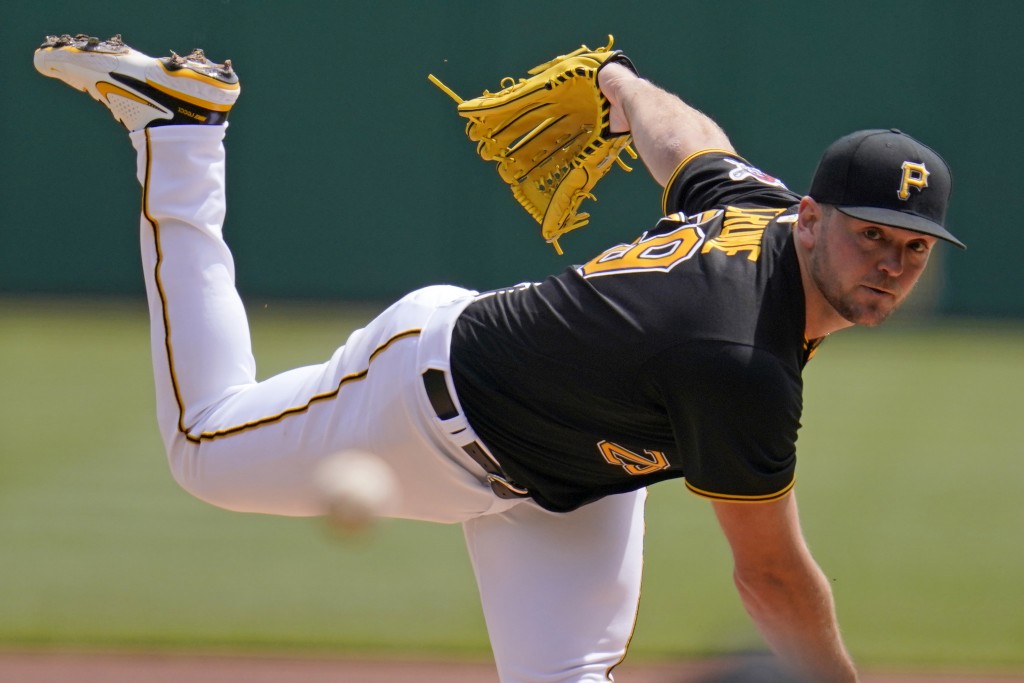 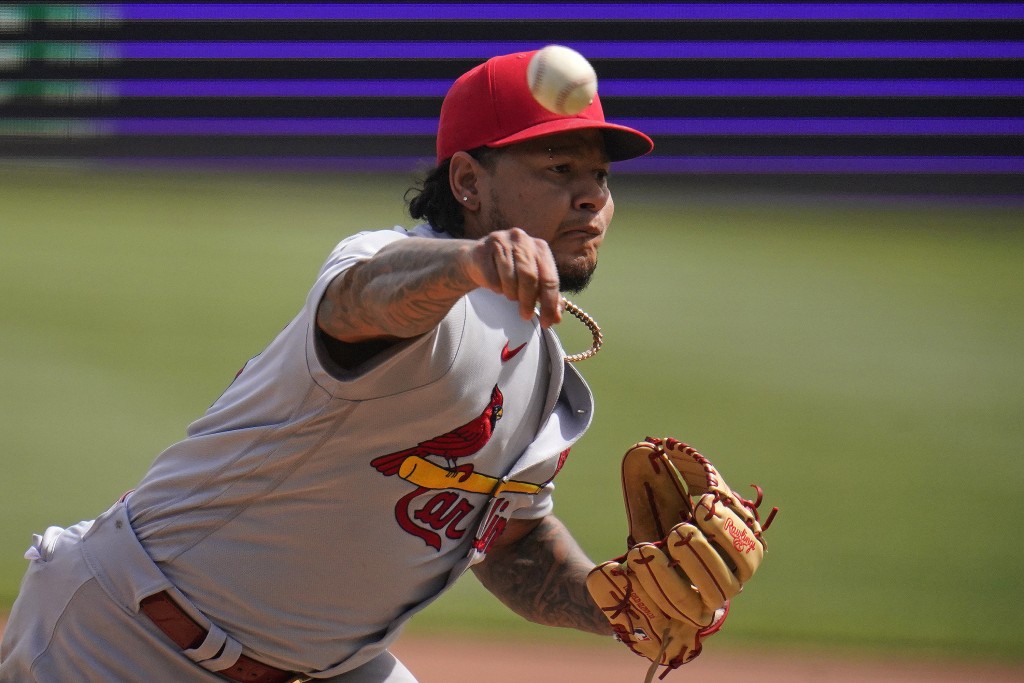 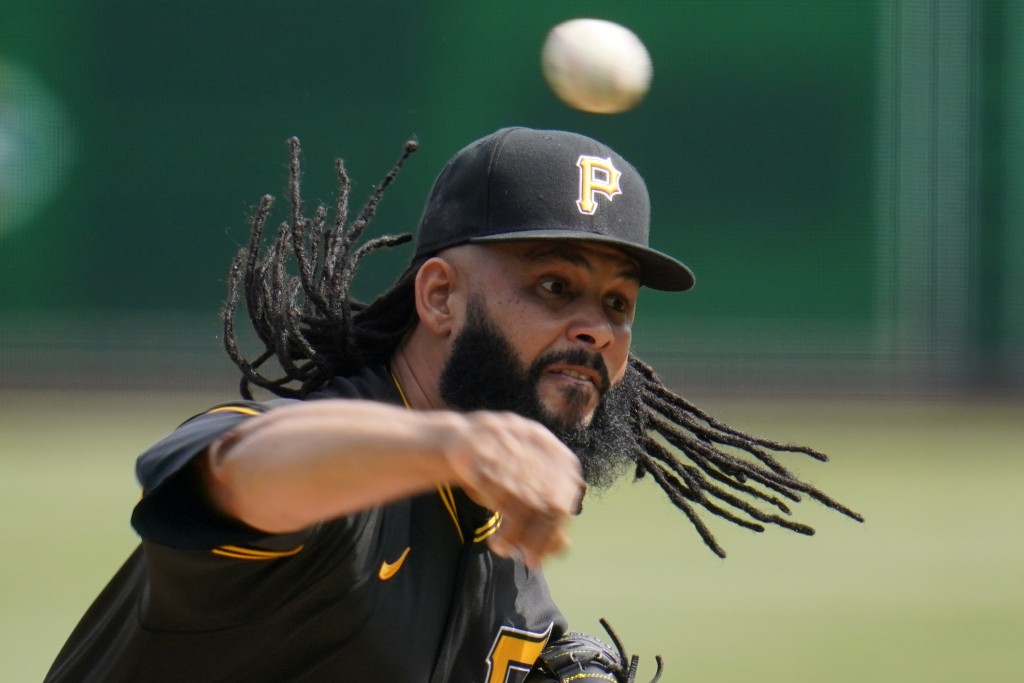 St. Louis has won seven straight against the Pirates and is 20-6 versus Pittsburgh since the start of the 2019 season. The sweep was the second in three series for the Cardinals, who have won eight of 10 overall.

Bader’s home run came with one out in the second inning. Paul DeJong walked, Tyler O’Neill singled and, after Andrew Knizner's fielder’s choice, Bader drilled a 1-1 slider left up in the zone by rookie Wil Crowe (0-1).

Martínez (2-4) was effective and efficient, allowing five hits and two walks. He struck out three and retired his final eight batters.

The right-hander has gone at least five innings in every start this season and he worked into the eighth for the second consecutive appearance.

Alex Reyes retired the side in order in the ninth for his seventh save.

Making his second major league start, Crowe dealt with traffic in every inning, partially thanks to four walks and a hit batter. He needed 97 pitches to get through five.

Crowe made the most of his first big league opportunity to hit, sending a single down the third-base line and drawing a walk in two trips to the plate.

Cardinals: RHP Jordan Hicks will undergo scans on his right forearm when the team returns to St. Louis on Monday, and manager Mike Shildt said “there is optimism” that Hicks might be able to avoid the injured list.

Pirates: C Jacob Stallings was grazed in the face by a 97 mph fastball from Martínez in the fourth but stayed in the game.

Cardinals: RHP Adam Wainwright (0-3, 4.08 ERA) is scheduled to start against the New York Mets to begin a seven-game homestand Monday. Wainwright was placed on the COVID-19 injured list Thursday due to contact tracing, but is eligible to be removed Monday. Shildt said Wainwright has repeatedly tested negative.

Pirates: LHP Tyler Anderson (2-2, 3.38) opens a three-game series at San Diego on Monday, the Pirates' first trip to the West Coast this season. The teams split a four-game series in Pittsburgh in April.