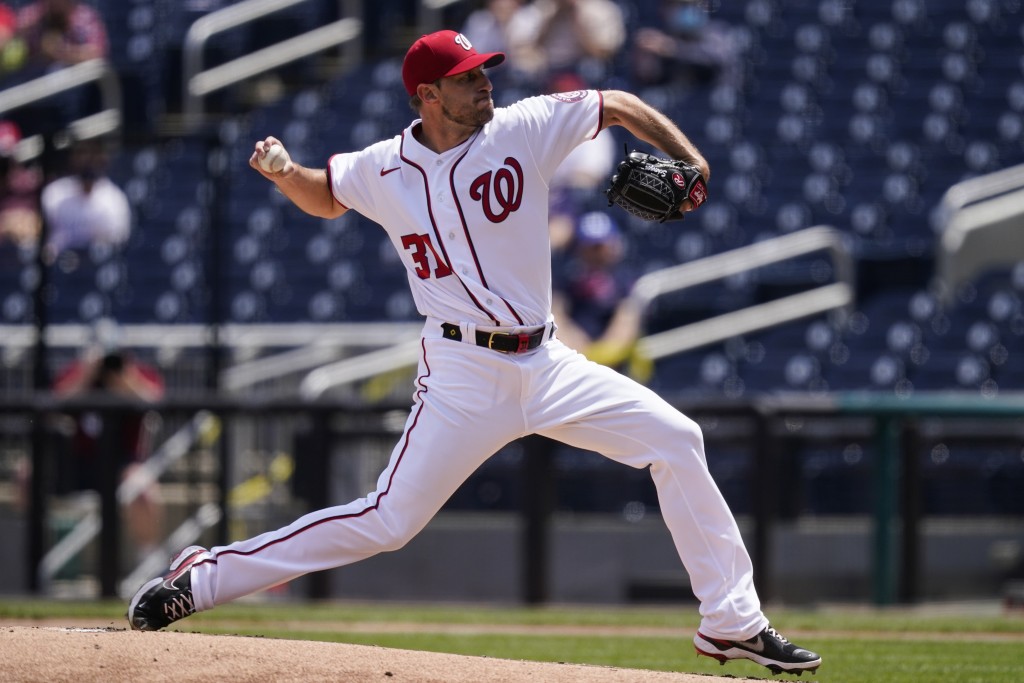 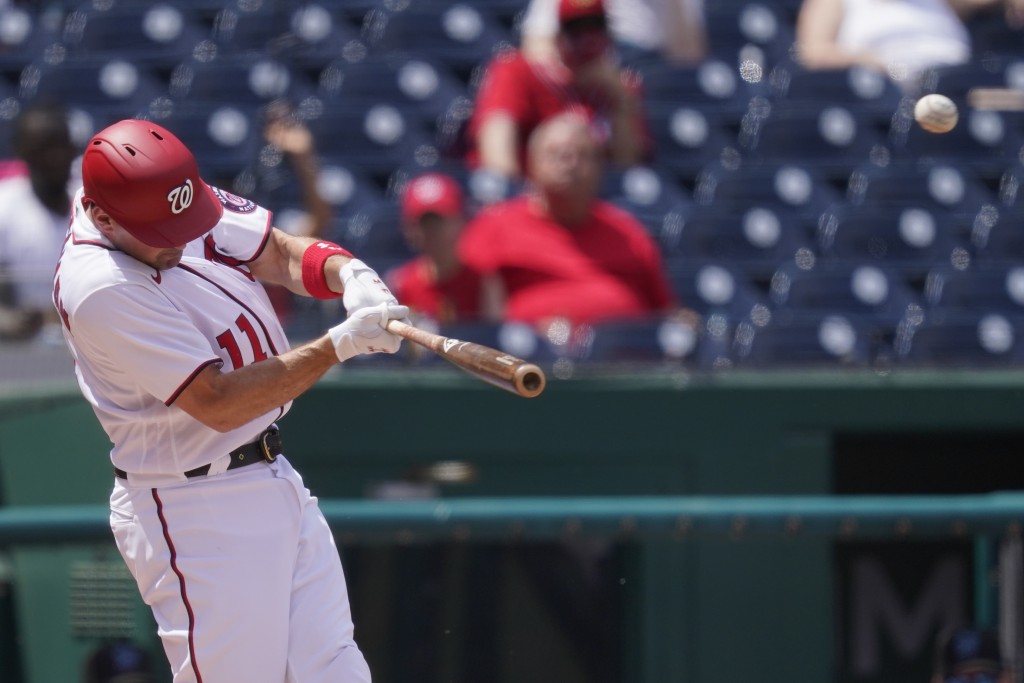 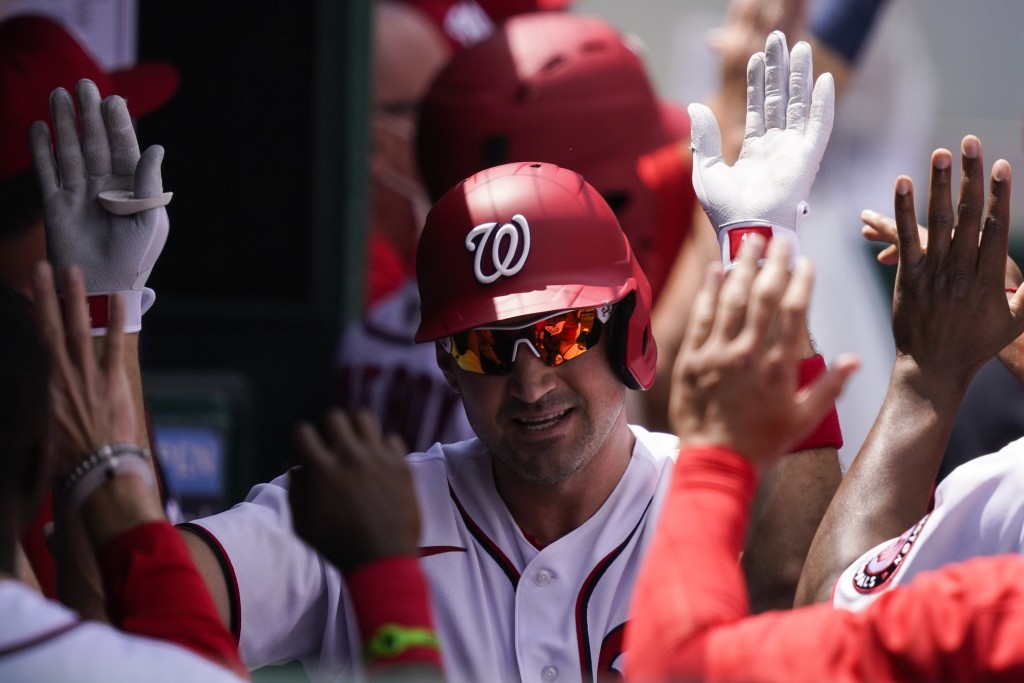 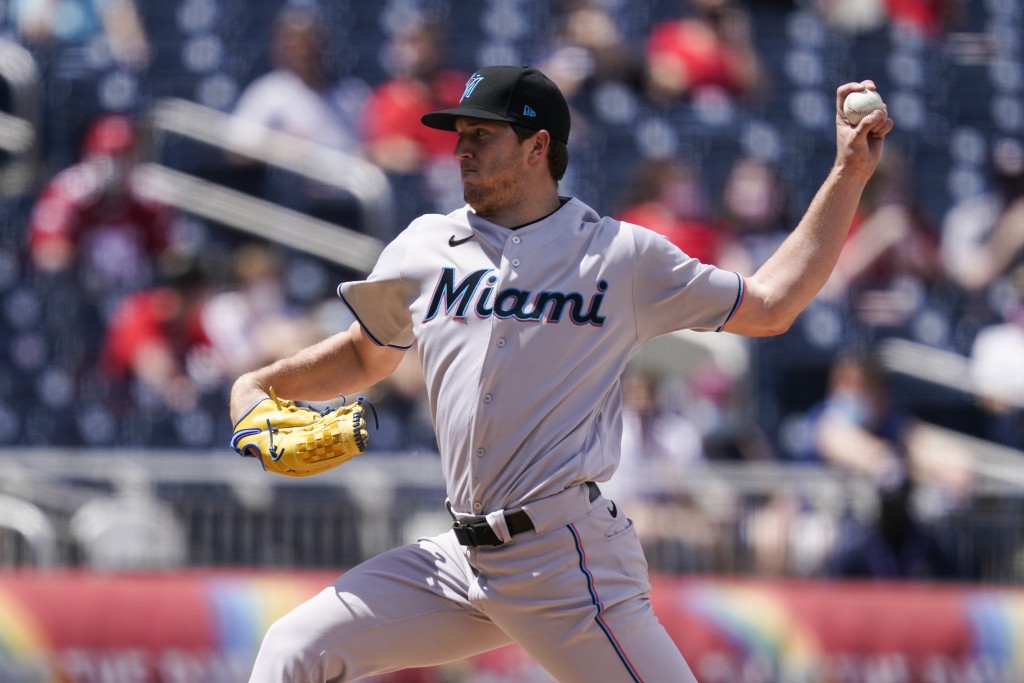 Scherzer (2-2) carried a shutout into the ninth inning before Isan Diaz led off with a home run.

The right-hander struck out nine without a walk and hit a batter. It was the 12th career complete game for Scherzer, who got loud applause from the approximately 8,500 fans at Nationals Park when he came out to start the ninth.

Yan Gomes added two hits for Washington, which improved to .500 with its fourth straight win.

The Marlins finished 3-7 on their road trip.

Miami rookie Trevor Rogers (3-2) hadn't allowed a run in his past two games, spanning 13 innings. Against Washington, he gave up three runs on four hits, three walks and a hit batter in five innings while striking out six.

With runners on first and second in the Washington third, Rogers caught Victor Robles trying to steal third. Trea Turner walked and then Zimmerman sent an 0-2 fastball over the 402-foot sign in center.

The Marlins had runners on first and third with two outs in the fifth, but Monte Harrison grounded back to Scherzer.

Nationals: RHP Stephen Strasburg (right shoulder) threw a 32-pitch bullpen on Saturday and could throw another bullpen session this week. … OF Juan Soto (left shoulder), threw from 120 feet on Sunday. Manager Dave Martinez said they want him to field grounders and throw to bases before his return. … RHP Wander Suero (left oblique strain) threw at 120 feet Sunday and could throw a bullpen session this week.

Marlins: RHP Sandy Alcantara (1-2) pitches when the Marlins host the Arizona Diamondbacks on Tuesday. He’s 0-1 with a 4.63 ERA in two starts against the Diamondbacks.

Nationals: RHP Joe Ross (2-1) opens a three-game series against the visiting Atlanta Braves on Tuesday. Ross is 1-3 with a 6.98 ERA versus Atlanta but hasn’t started against the Braves since July 9, 2017.