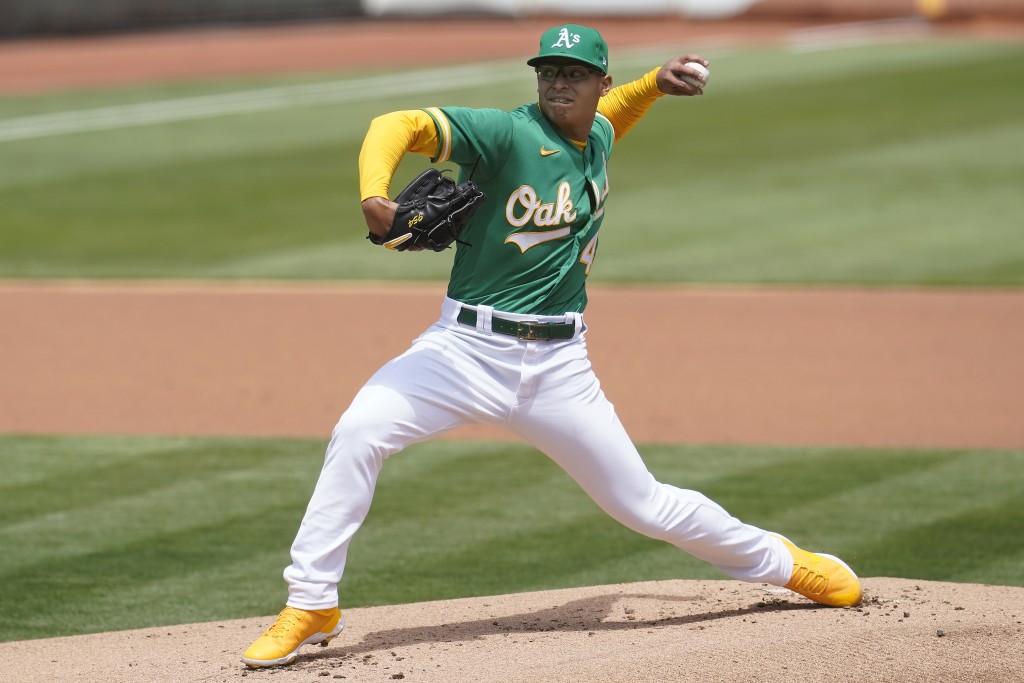 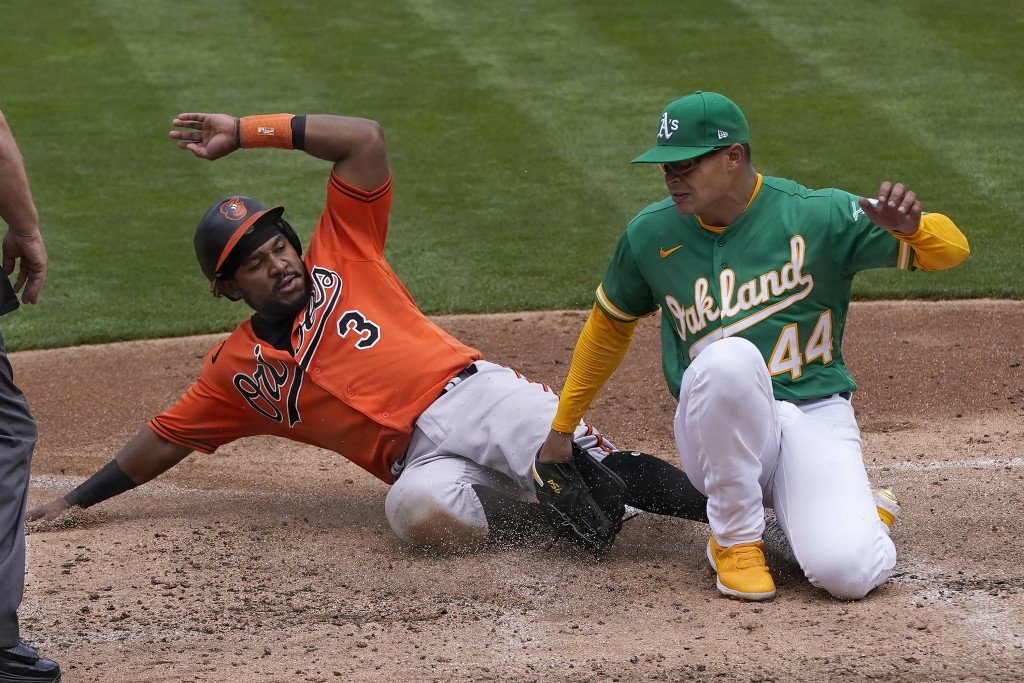 OAKLAND, Calif. (AP) — Athletics left-hander Jesús Luzardo will be off the mound for a while — and maybe off video games, too.

Luzardo is out indefinitely after breaking the pinkie finger on his pitching hand when he thumped a table while playing a video game before his start Saturday.

An X-ray after a loss to Baltimore showed a hairline fracture and Luzardo was put on the 10-day injured list Sunday.

Oakland manager Bob Melvin said he didn't know an immediate timeline for how much time Luzardo would miss or whether he would require a cast or splint on the finger. Melvin was hopeful the pitcher could still keep his arm in shape given the location of the break.

“Before the game he was playing a video game and accidentally bumped his hand on the desk as he was playing the game,” Melvin said. “He came in, was a little bit sore, training staff checked him out, we threw him in the cage before he went out there, watched him warm up. He was comfortable pitching, the training staff was comfortable with him pitching. After the game we got an X-ray and there was a hairline in the pinkie finger.”

Luzardo wound up pitching three innings and took the loss in the 8-4 defeat to the Orioles, allowing six runs — three earned — on five hits.

“It just depends on how it heals and how it responds,” Melvin said. “As you would expect it was a little bit worse today, a little bit puffier today but really have no idea on a timetable yet."

The A's also placed right-hander J.B. Wendelken on the injured list with a strained left oblique, recalling right-hander Jordan Weems from their alternate training site to take his roster spot.

Left-hander Adam Kolarek was called up from the alternate site to take Luzardo's place.