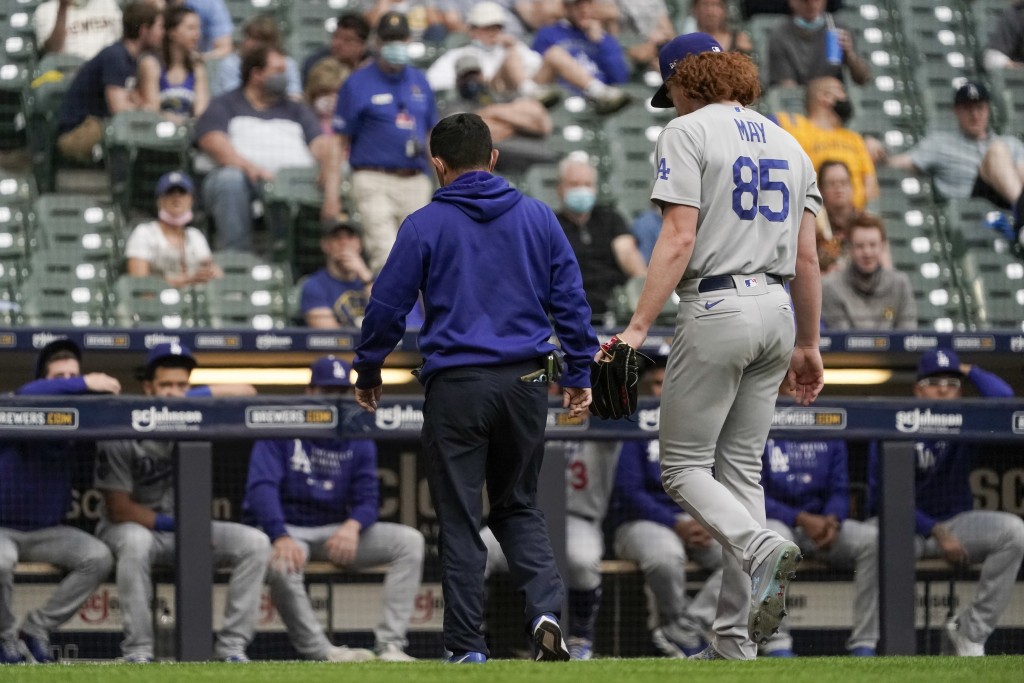 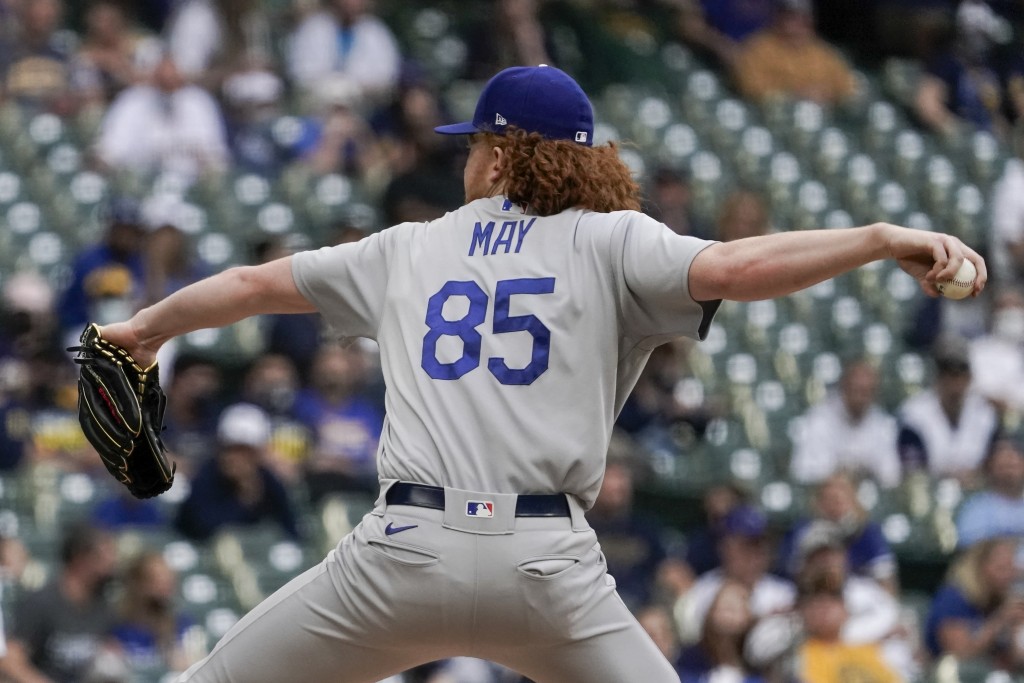 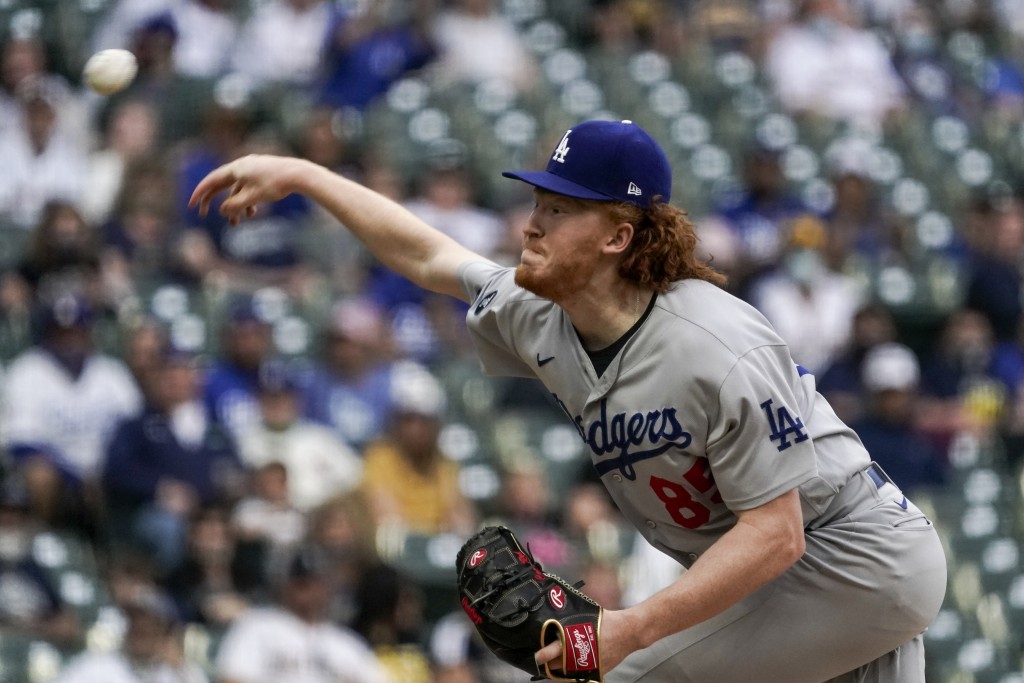 MILWAUKEE (AP) — Los Angeles Dodgers right-hander Dustin May was put on the 10-day injured list Sunday with an arm ailment, the latest setback for the pitching staff of the World Series champions.

May threw just 27 pitches Saturday before leaving a game the Dodgers eventually lost 6-5 to Milwaukee in 11 innings. After his final pitch, May reacted with obvious pain, took a few steps and called for attention.

After the game, manager Dave Roberts said May felt “kind of a shooting sensation” through his arm on a curveball he threw.

Roberts said Sunday the 23-year-old May would get an MRI when the team arrives in Chicago on Monday to begin a series against the Cubs.

The Dodgers purchased the contract of left-hander Mike Kickham and transferred right-handed reliever Corey Knebel to the 60-day injured list.

The Dodgers have days off May 10 and May 13. Roberts noted those breaks in the schedule could enable the team to use a four-man rotation for a short period.