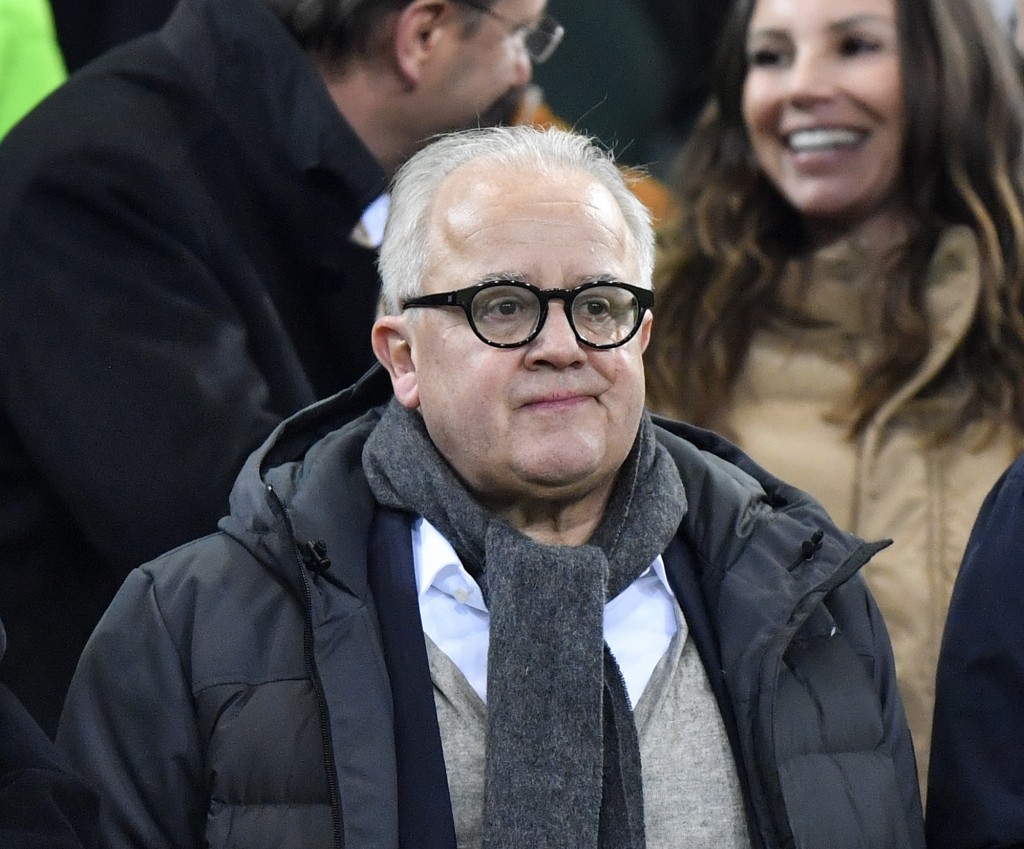 The federation said Sunday that the presidents of its state and regional associations withdrew their confidence in Keller and asked him to step down “to avert further damage to the federation.”

The associations also withdrew their trust in general secretary Friedrich Curtius, who has been involved in a long-standing power struggle with Keller, at their extraordinary conference in Potsdam over the weekend.

The 64-year-old Keller has faced heavy criticism across German sport since comparing vice president Rainer Koch to Freisler at a federation meeting on April 23.

Freisler, as a participant in the Wannsee Conference of 1942, was one of the Nazis responsible for the organization of the Holocaust. He became president of the People’s Court, where he issued around 2,600 death sentences to opponents of the Nazi regime.

Koch, who did not accept Keller’s apology, also works as a judge at the higher regional court in Munich.

Keller was appointed head of the federation in September 2019, when he was seen as the best candidate to help it emerge from years of scandal.

Keller’s predecessor, Reinhard Grindel, resigned after accepting a luxury watch amid allegations of undeclared earnings and general discontent with his leadership.

Germany is due to host the European Championship in 2024.