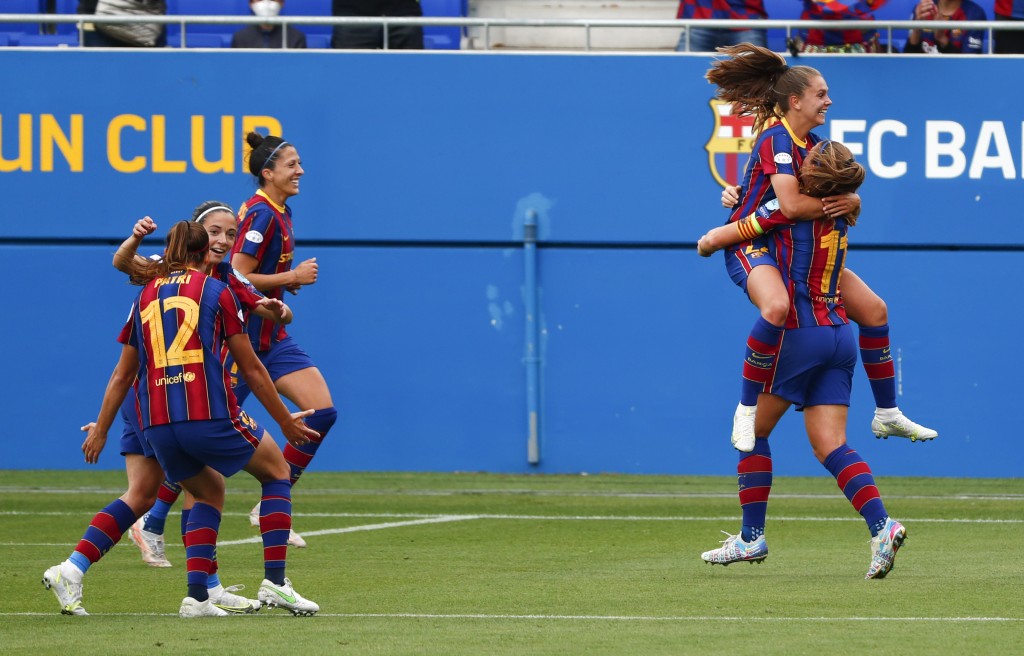 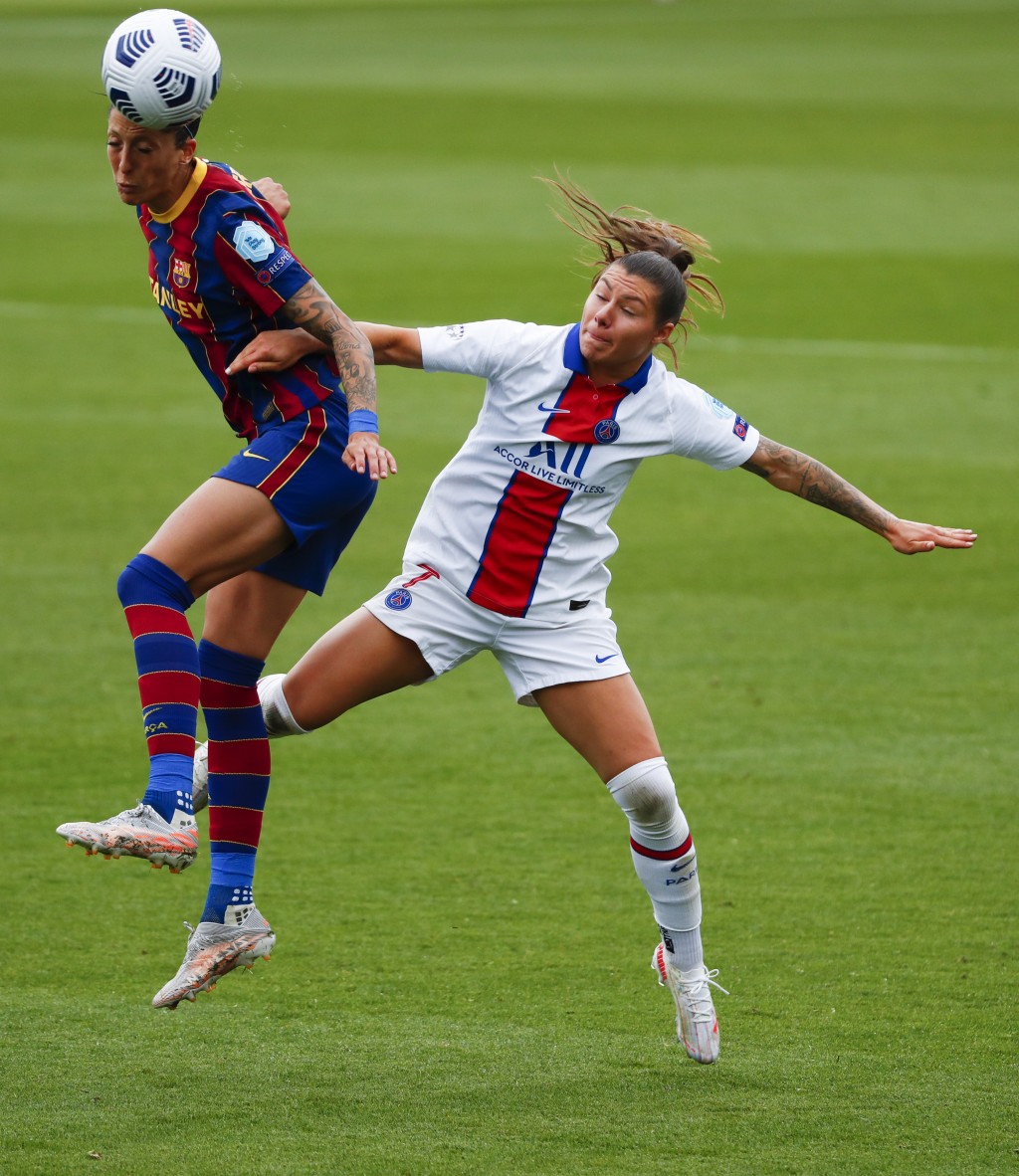 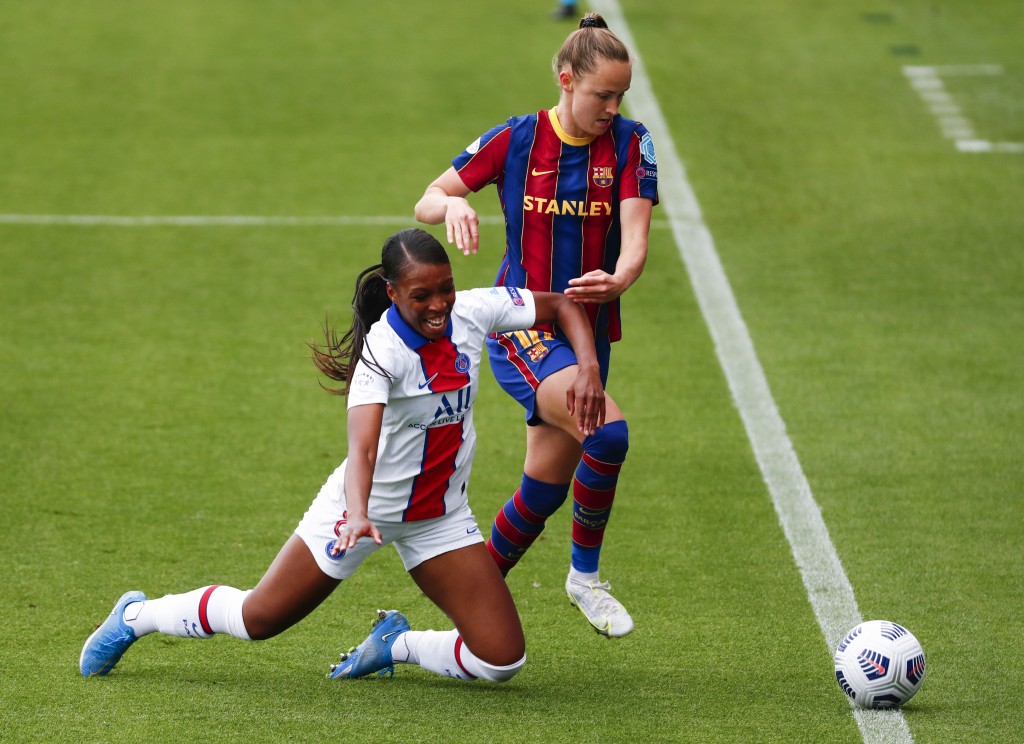 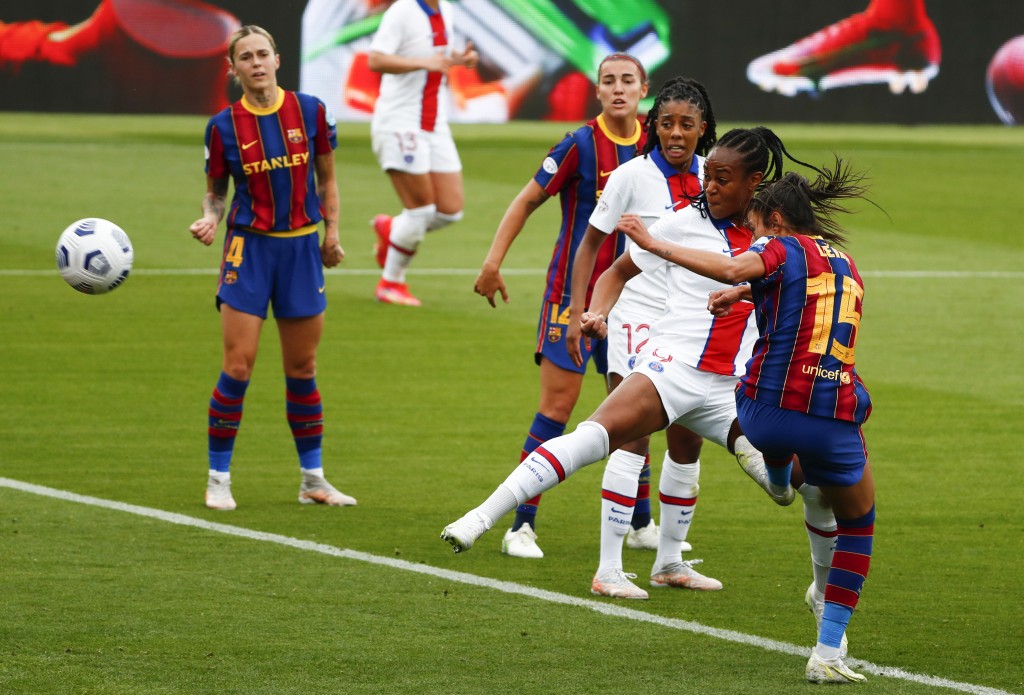 BARCELONA, Spain (AP) — Barcelona reached the Women’s Champions League final after Lieke Martens scored twice in a 2-1 victory over Paris Saint-Germain in the second leg of their semifinal on Sunday.

Barça advanced by an aggregate score of 3-2 and will play either Chelsea or Bayern Munich in the final on May 16 in Gothenburg, Sweden. Chelsea hosts Bayern later Sunday.

The hosts, playing in front of nearly 1,000 fans at Johan Cruyff Stadium, built an early two-goal lead thanks to stellar finishing from its Netherlands winger.

Martens, the UEFA women's player of the year in 2016-17, caught up to a long pass and curled a right-footed shot into the top left corner of the net in the 8th minute. She was then left unmarked at the far post to tap in a low cross from Caroline Graham Hansen in the 31st.

The Catalan club’s only other trip to the final was in 2019, when it lost 4-1 to French powerhouse Lyon.

Bayern brings a 2-1 advantage into the second leg in London with both looking to advance to their first final.

Arsenal won the competition in 2007, when it was called the Women’s Cup, but no other English team has reached the final.