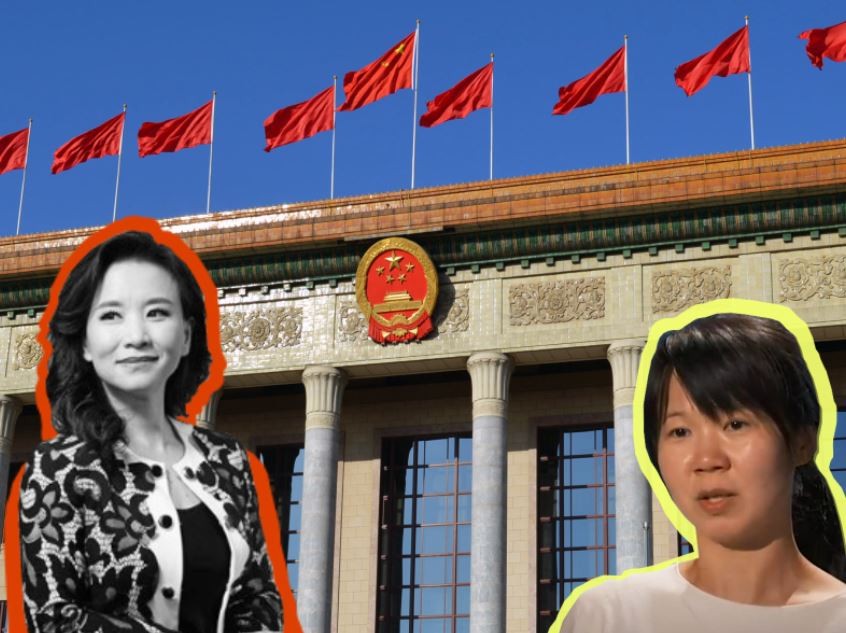 According to ABC News, the mother of two is being held in a Beijing prison without charge and has repeatedly been denied access to a lawyer. In February, Chinese Foreign Ministry Spokesperson Wang Wenbin (汪文斌) confirmed that Chinese authorities had arrested Cheng for allegedly funneling state secrets abroad.

Notes from the virtual visit last week show that Cheng was brought into a room blindfolded, masked, and handcuffed. She was surrounded by four guards and put in a chair with a wooden restraint placed on her lap before her blindfold and mask were removed for the webcam interview, ABC reported.

She told the Australian diplomats that she had been warned her family should stop raising her case to the media, as it might negatively affect the judicial outcome. The officials also learned that Cheng is still not allowed to speak with her children in Melbourne.

She is being kept in a cell with two others and is brought into a room to talk with Australia's ambassador and consular officials once per month in highly supervised video calls.

Since Cheng's arrest, dozens of videos have surfaced on Chinese social media and streaming sites with similar formats, calling her a two-faced spy. Most videos begin with how Cheng's parents immigrated to Australia when she was 10 to give the family a better future. They continue by stating that she became a high-profile financial news anchor on Chinese state media in the early 2000s, before she began criticizing Chinese policies and ultimately blew her cover.

One video portrays her as an expatriate who did not have many emotional ties with her motherland but successfully entered China Central Television with her impressive resume. It also suggests the accolades Cheng earned throughout her career, including an award from the New York Festival TV & Film Awards for her reporting on the 2008 Beijing Olympics, served as excellent cover for her espionage.

A China specialist at the University of Technology Sydney, Feng Chongyi, told ABC that China's Ministry of State Security is probably behind the defamatory campaign against Cheng. "The ministry has its own propaganda department, and they decide which way they want to take to demonize the accused," he stated.

To his understanding, the ministry works in the shadows and disseminates its propaganda by disguising it as people's opinions with accounts created on popular social media platforms like WeChat.

Judging by the circulation of information about Cheng's case, the scholar believes the authorities are preparing to charge her, though suspects in China are often detained beyond the period allowed by Chinese law before being charged. Some people see a relatively quick trial, conviction, and short sentence as the “least-worst” scenario Cheng will face, ABC said.

Currently, there are no registered Australian journalists in China, as the last two left the country after being questioned by Chinese authorities in connection with Cheng's case last September. 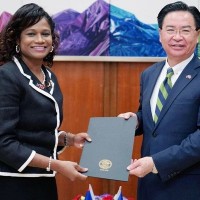