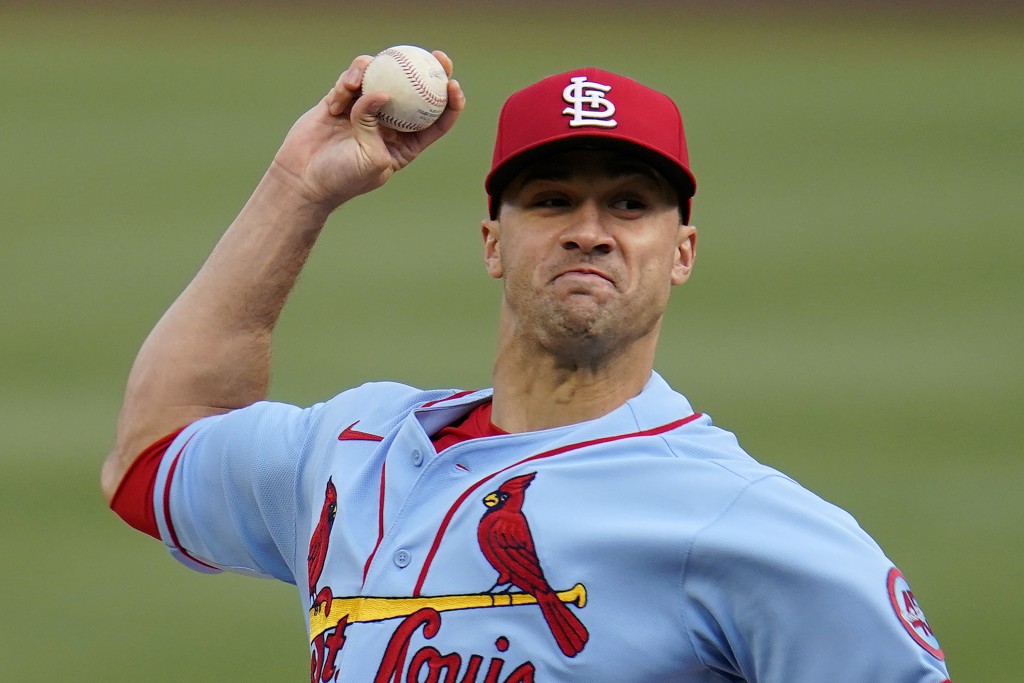 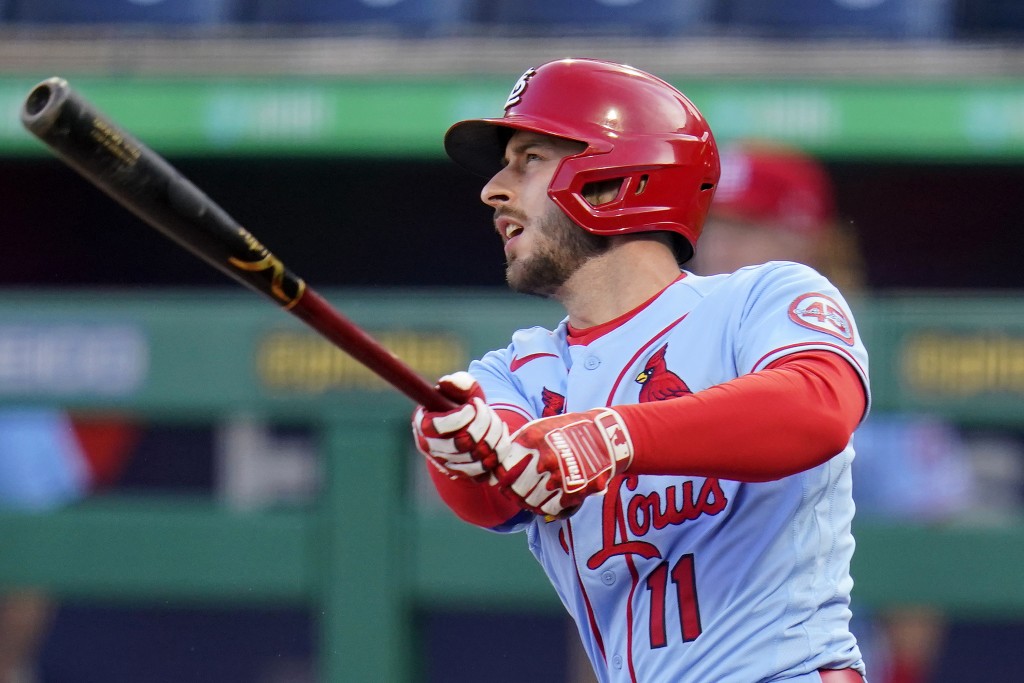 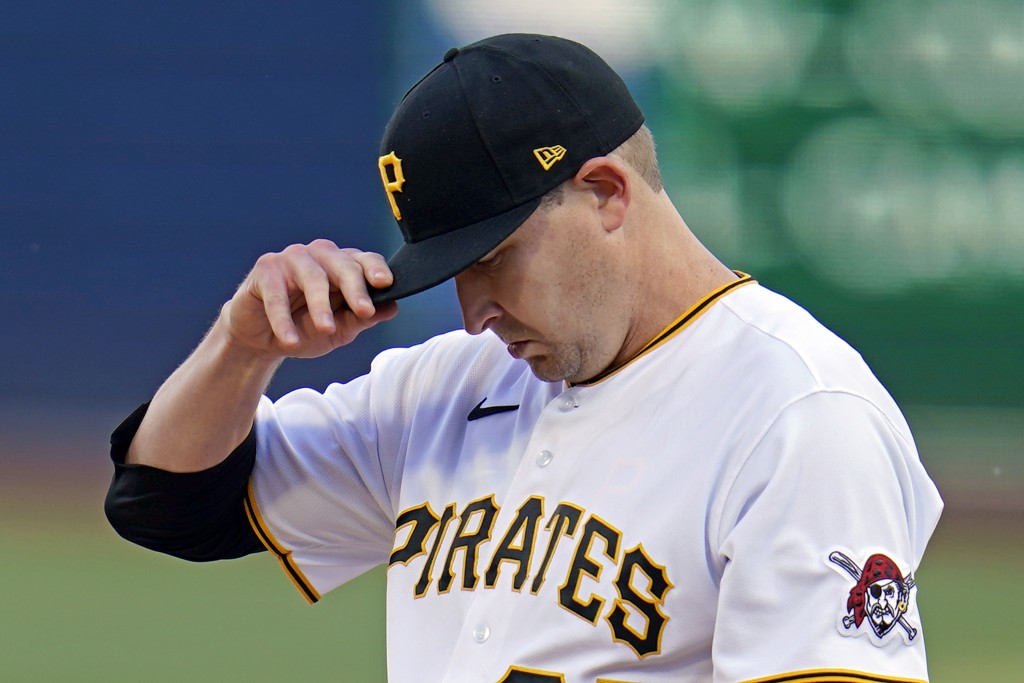 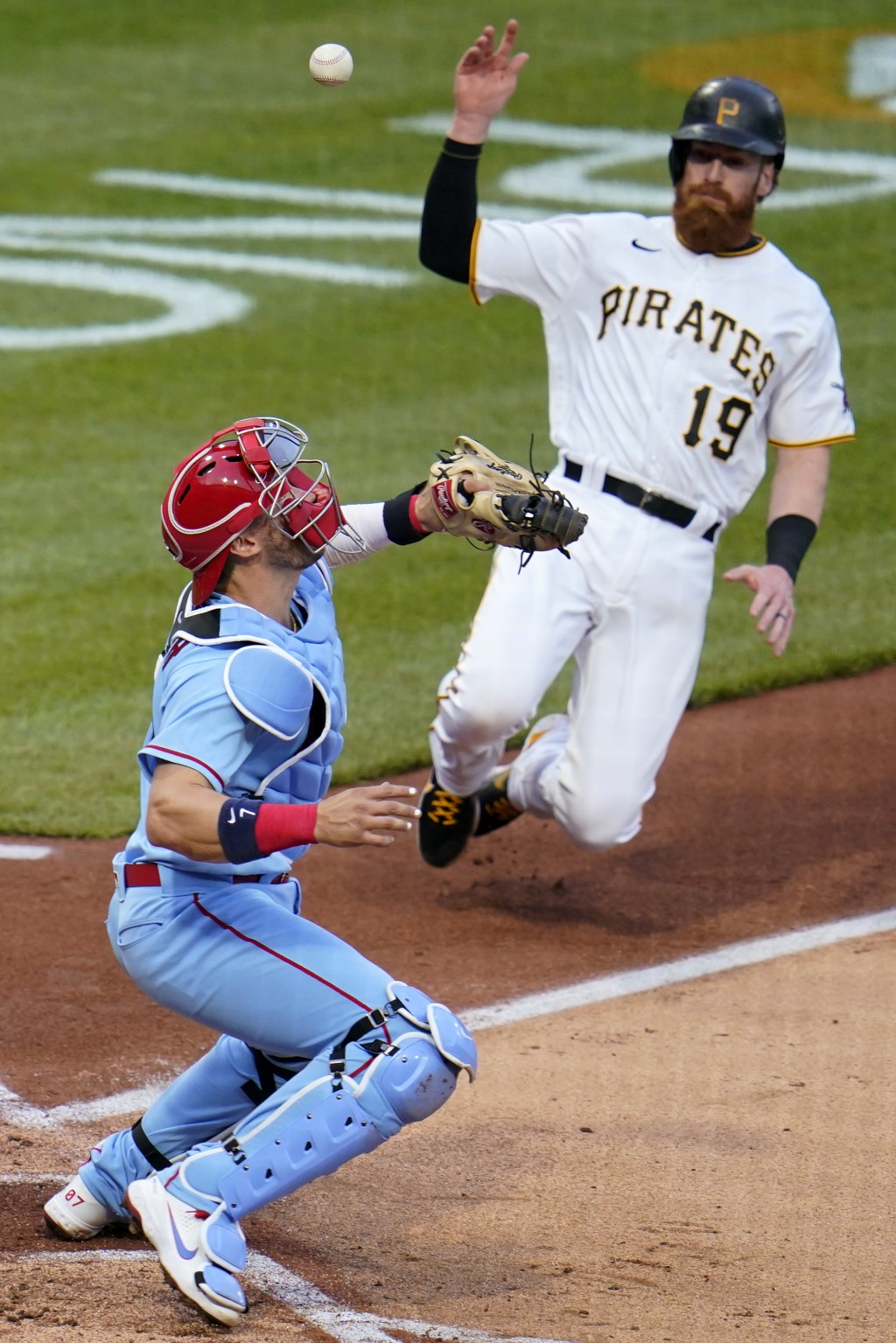 Flaherty (5-0) struck out nine while winning his fifth straight start. He gave up three runs on six hits and two walks and improved to 7-1 in 10 career starts against the Pirates.

DeJong’s drive off Trevor Cahill (1-3) capped a four-run first. The first run of the inning scored when Tommy Edman hit a leadoff double and scored on Paul Goldschmidt’s one-out single.

St. Louis won for the seventh time in nine games. The Cardinals have also won six games in a row at Pittsburgh and 14 of their last 16 at PNC Park.

Edman, Goldschmidt and Nolan Arenado each had three of the Cardinals’ 15 hits. Arenado drove in three runs with a two-run, bloop double in the seventh inning that put St. Louis ahead 7-3 and an RBI triple in a five-run ninth.

Colin Moran had three hits and two RBIs for Pittsburgh, which lost its third straight game.

The Pirates closed to 5-3 in the fourth on back-to-back RBI singles by Moran and Gregory Polanco. Flaherty then retired the next 10 batters.

The Pirates again got within two runs in the eighth at 7-5 when Bryan Reynolds doubled and scored on a single by Moran.

The Cardinals then put the game away with the five-run ninth against Sean Poppen.

Philadelphia star Bryce Harper contacted Cardinals LHP Genesis Cabrera via text message after being hit in the face by a pitch from the reliever Wednesday night.

Cabrera had sent Harper a note saying he was sorry and that the beaning was unintentional. Harper accepted the apology.

“In terms of that, him reaching out, that also made me feel really good, and as always I’m wishing him the best -- a speedy recovery so he can get back to baseball activities,” Cabrera said through a team translator.

Pirates GM Ben Cherington said his team is “getting close” to the 85% vaccination rate of players, coaches and others with Tier 1 access required by MLB to allow a team to ease some COVID-19 protocols.

The Cardinals have already reached that threshold.

Cardinals: RHP Jordan Hicks left the game in the seventh inning with right arm tightness. He winced and flexed his arm after throwing what turned out to be his last pitch.

Pirates: 3B Ke’Bryan Hayes (left wrist strain) can throw and run but the rookie is not ready to begin swinging a bat.

The Cardinals go for the three-game sweep Sunday with RHP Carlos Martinez (1-4, 4.76 ERA) facing Pirates RHP Wil Crowe (0-0, 3.86). Martinez beat Philadelphia on Tuesday for his first win as a starter since 2018. Crowe will be looking for his first win in his fifth career start.