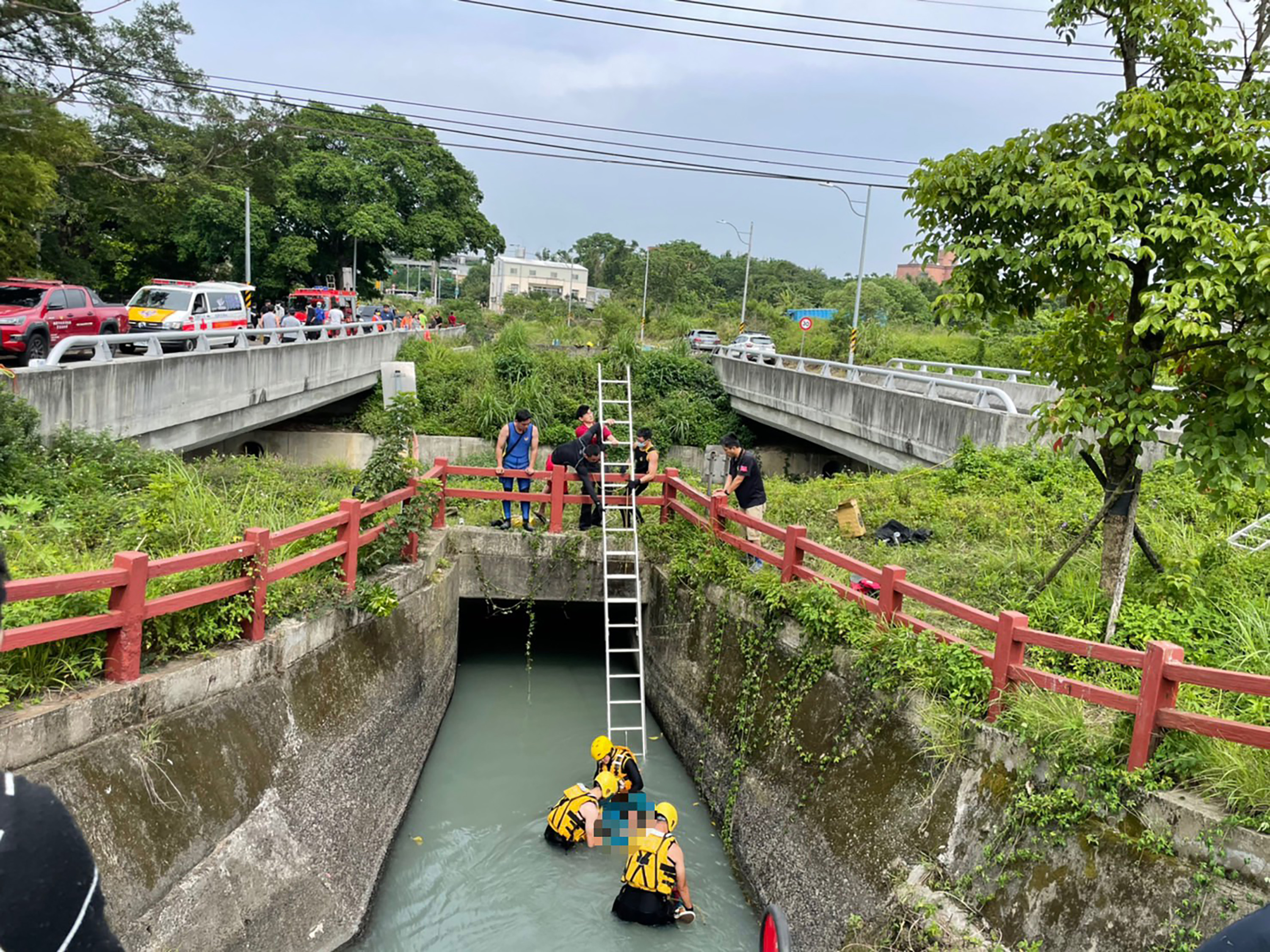 TAIPEI (Taiwan News) — Two men on a motorbike were found dead in a canal the day after they collided with a taxi, reports said Saturday (May 1).

The accident happened around 10:53 p.m. Friday (April 30) in the Pingzhen district of Taoyuan City, CNA reported. A heavy motorbike with two people hit a taxi driven by a man surnamed Wu (吳), 36.

According to police, Wu had no alcohol in his blood, but suspicion arose that the biker had run a red light. However, none of the bikers were visible at the scene of the crash, leading to a search of the nearby canal.

The man believed to be riding the bike, Lin (林), 18, was found in the early hours of Saturday morning, but was pronounced dead on arrival at the hospital.

His passenger was at first listed as missing, but continuous rescue work found his body at 2:20 Saturday afternoon in the canal at a spot 500 meters from the scene of the collision. He was named as Wu (吳), also 18 years of age.

Coroners would reportedly conduct an autopsy on the two bodies to find out more details about the circumstances of the fatal accident, CNA reported. 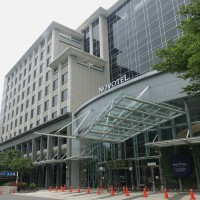 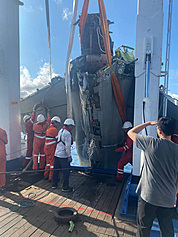