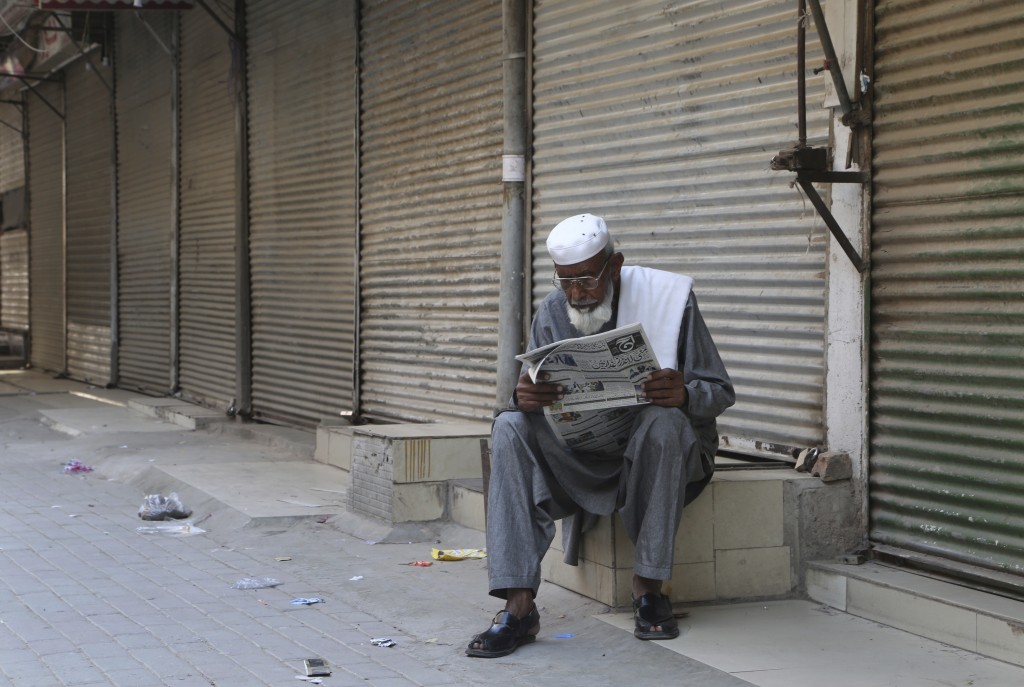 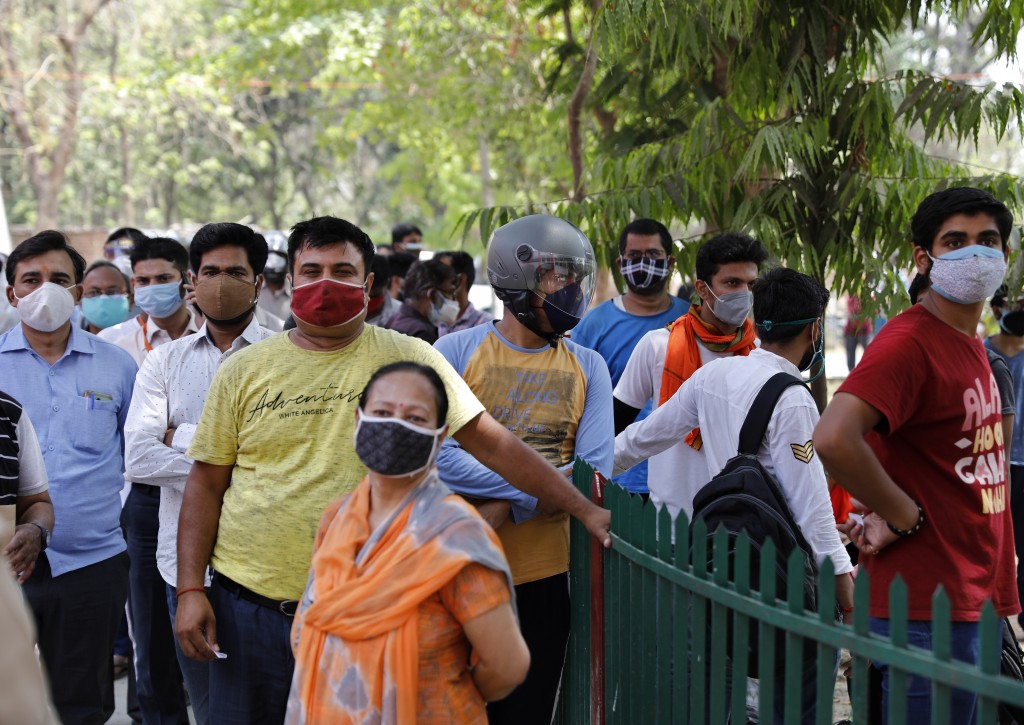 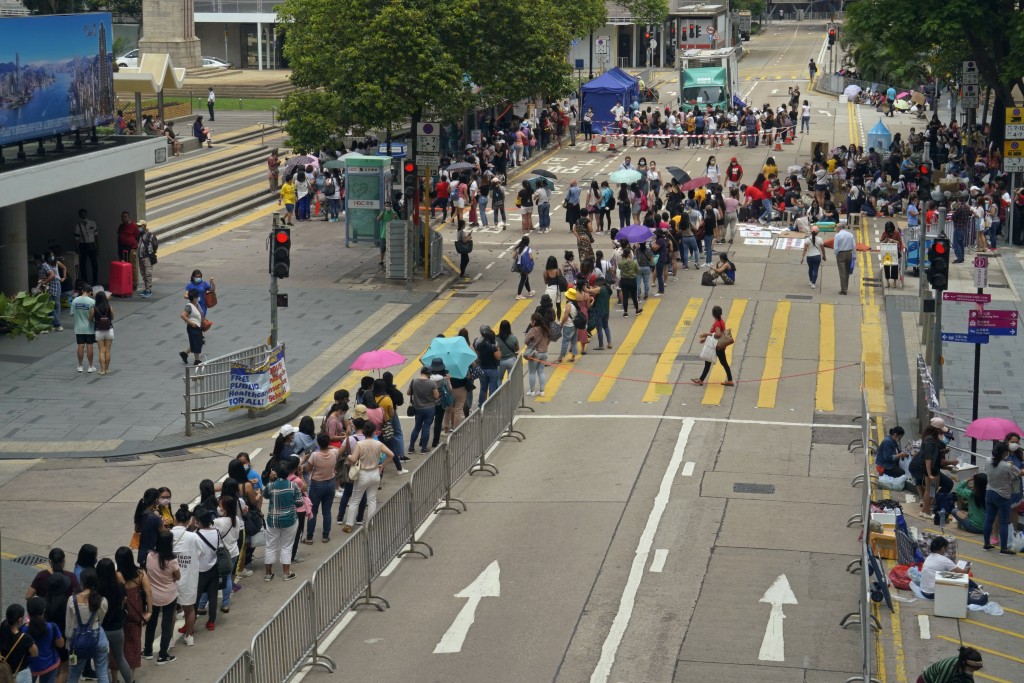 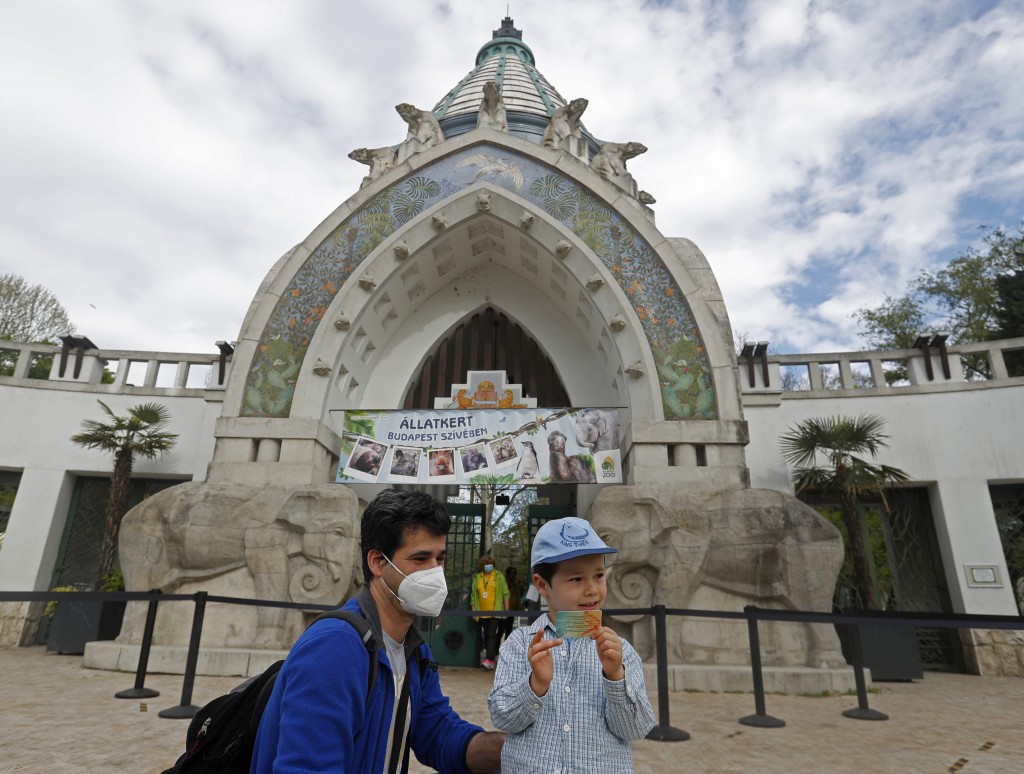 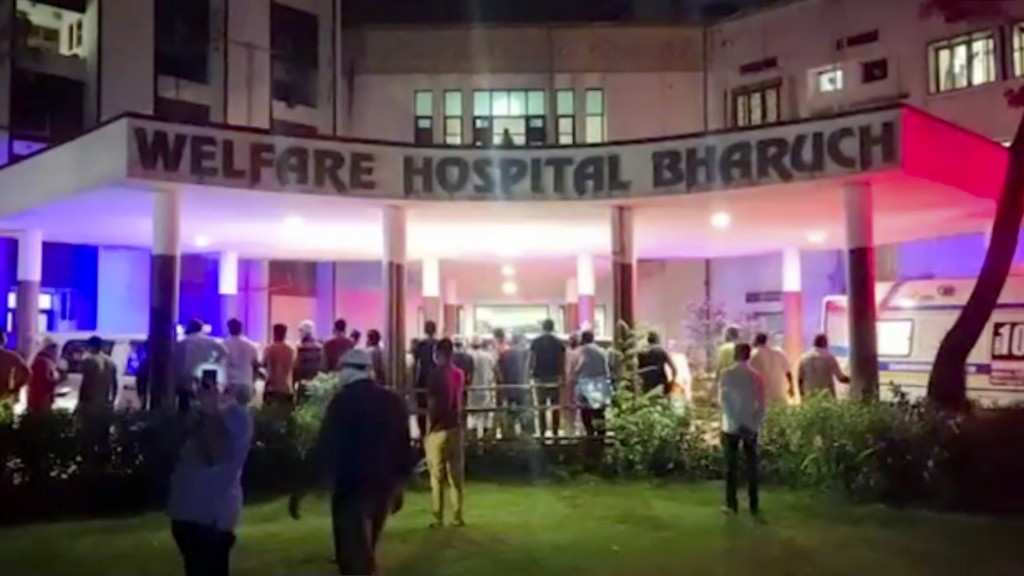 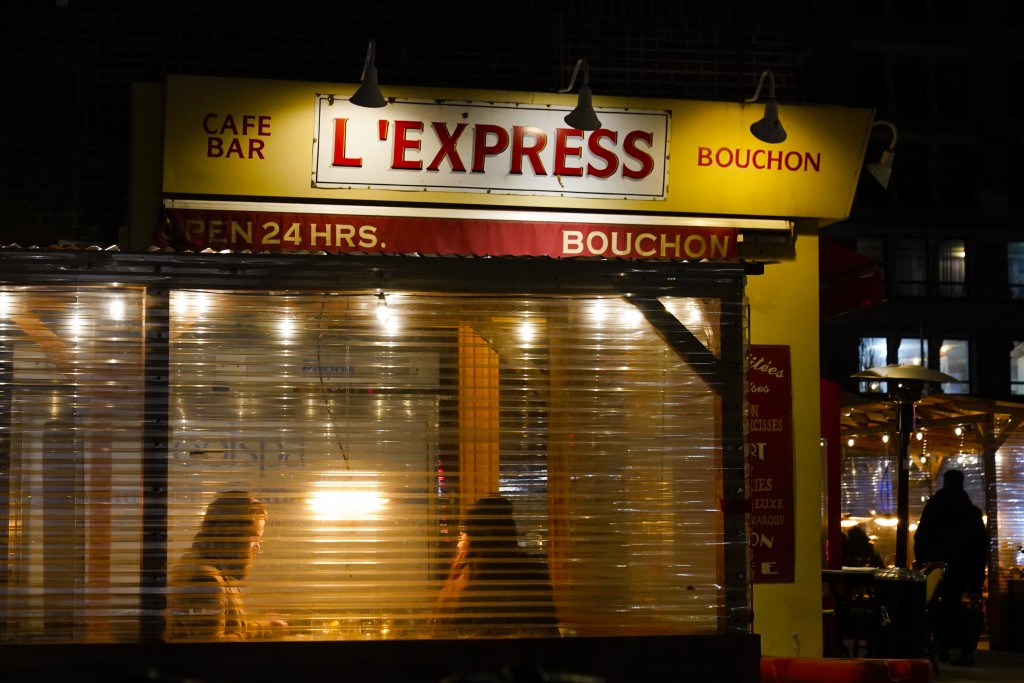 NEW DELHI — A fire in a COVID-19 hospital ward in western India killed 18 patients early Saturday, as the country grappling with the worst outbreak yet steps up a vaccination drive for all its adults even though some states say don’t have enough jabs.

India on Saturday set yet another daily global record with 401,993 new cases, taking its tally to more than 19.1 million. Another 3,523 people died in the past 24 hours, raising the overall fatalities to 211,853, according to the Health Ministry. Experts believe both figures are an undercount.

The fire broke out in a COVID-19 ward on the ground floor and was extinguished within an hour, police said. The cause is being investigated.

Thirty-one other patients at the Welfare Hospital in Bharuch, a town in Gujarat state, were rescued by hospital workers and firefighters and their condition was stable, said police officer B.M Parmar. Eighteen others died in the blaze and smoke before rescuers could reach them, Parmar said.

— India shifts vaccination campaign into high gear, says all adults 18 and over eligible for shots

— US to restrict travel from India because of coronavirus surge

ISLAMABAD — Pakistan's COVID-19 death toll is nearing 18,000 as the country's continues to suffer through its third infection wave of the pandemic.

The military-backed federal body charged with controlling the spread of the coronavirus reported 146 more daily deaths. The number reported Saturday brings Pakistan's overall death toll in the pandemic to 17,957.

Federal Minister for Planning and Development Asad Umar has warned citizens that the number of critically ill COVID-19 patients is rapidly increasing and the next few weeks are very critical for impoverished Pakistan.

He urged people to strictly adhere to social distancing rules to help the government's efforts to limit infections.

Pakistan has deployed troops in high-risk cities to stop people from violating social distancing rules and to close business at early evenings. Offices are also working with reduced staffs and for shorter hours.

OTTAWA, Ontario — Plans to distribute the first 300,000 doses of the Johnson & Johnson COVID-19 vaccine in Canada next week are on hold after Health Canada learned part of them were manufactured at a Maryland facility that messed up the ingredients in 15 million doses bound for the U.S. market.

The Emergent Biosolutions facility in Baltimore was recently cited by the U.S. Food and Drug Administration for violations including cleaning and sterilization failures, the potential for cross-contamination and failure to follow required protocols.

The FDA ordered the facility to stop making more J&J vaccine until the problems are corrected and the earlier mistake on the doses resulted in all 15 million being destroyed.

Health Canada had already cleared 1.5 million doses of the Oxford-AstraZeneca vaccine made at the facility, but did not think the Canadian J&J doses had any connection to that plant. Now Health Canada says the drug substance that makes up part of the J&J vaccine was actually produced there and then shipped elsewhere for the vaccines to be finished.

Health Canada says it is seeking information from the FDA and J&J’s pharmaceutical arm, Janssen, to determine if the 300,000 doses shipped to Canada meet required safety standards.

The J&J vaccine has not been used in Canada so far. The doses arrived in Canada on Wednesday.

WASHINGTON — The Transportation Security Administration has extended a requirement that passengers on planes, trains and buses wear face masks.

The rule was set to expire May 11 but will run through Sept. 13. TSA says children up to 2 and people with certain disabilities will continue to be exempted from the rule.

Airlines and their unions had pushed for an extension, saying mandatory masks have helped keep passengers and airline workers safe during the pandemic.

The Federal Aviation Administration says it will continue its zero-tolerance policy against disruptive airline passengers as long as the mask rule is in effect. That policy has led to fines against a few passengers, sometimes over refusal to wear a mask.

DALLAS — Cruise lines are cheering word the U.S. Centers for Disease Control and Prevention is committed to resuming sailings in the United States by mid-summer and tweaking some of the rules around resuming trips.

A spokeswoman for the Cruise Lines International Association says the group’s experts are still reviewing the CDC comments but show progress in discussions to restart cruising.

This week, the CDC said in a letter to the group that it will let ships cruise without going through practice trips if 98% of the crew and 95% of passengers are fully vaccinated against COVID-19. The agency also promised a quick review of plans for practice voyages – five days instead of 60 – and changes in testing for fully vaccinated people.

The CDC had previously set conditions that the cruise industry said effectively prevented it from sailing to U.S. ports while the Caribbean and parts of Europe were opened to cruising. U.S. cruises have been shut down by the pandemic since March 2020.

NEW YORK — U.S. health officials have concluded that anxiety – and not a problem with the coronavirus vaccine — caused fainting, dizziness and other short-term reactions in dozens of people this month.

Health experts say the clusters are an example of a phenomenon that’s been chronicled for decades from a variety of different vaccines. Some people get so anxious about getting injections, it spurs physical symptoms.

Many of the 64 people affected either fainted or reported dizziness. Some got nauseous or vomited. A few had racing hearts or chest pain. None got seriously ill.

It’s the first time the U.S. has allowed that company’s vaccine exported north. Canada has close commercial ties with the U.S., but it has been getting Pfizer vaccines from Belgium.

U.S. authorities had kept supplies made in the U.S. for domestic use. Prime Minister Justin Trudeau says starting next week, Canada will be receiving 2 million doses a week from Pfizer alone.

ROME — Italy’s Health Ministry Undersecretary Pierpaolo Sileri says he hopes tourism by visitors from the United States will be allowed sometime in June.

Tourism is one of Italy’s major industries, and U.S. tourists are a significant segment, especially for high end hotels and restaurants, including in cities like Venice, Florence and Rome.

Sileri, who is a medical doctor, was asked about a start date for tourism by Americans who have been vaccinated. He says it all depends on coronavirus transmission rates and the overall pandemic situation.

But he expressed optimism they might come soon and without need for quarantine.

LOS ANGELES — Los Angeles Mayor Eric Garcetti says the COVID-19 mass vaccination site at Dodger Stadium will close by the end of May.

Winding down operations at the stadium marks the transition of the city’s vaccination efforts to appointment-free options as well as putting more doses into walk-up centers and mobile clinics, the mayor said in a statement.

The Dodger Stadium site became one of the nation’s most prominent sites for coronavirus response, first for testing and then delivery of vaccine doses to people waiting in long lines of cars.

More than 1 million people were tested at the stadium and the number of vaccine doses administered there has topped 420,000, according to the city.

Cases and deaths have plunged in Los Angeles County, and the numbers remain low and stable. The county Department of Public Health said Thursday the daily test positivity rate was just 0.8%.