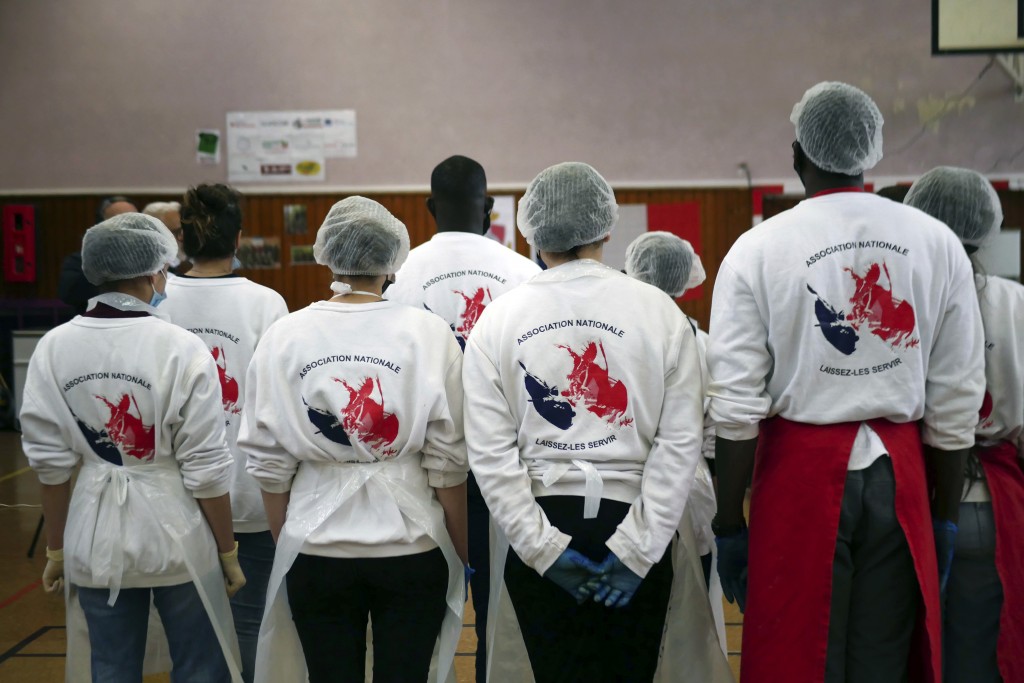 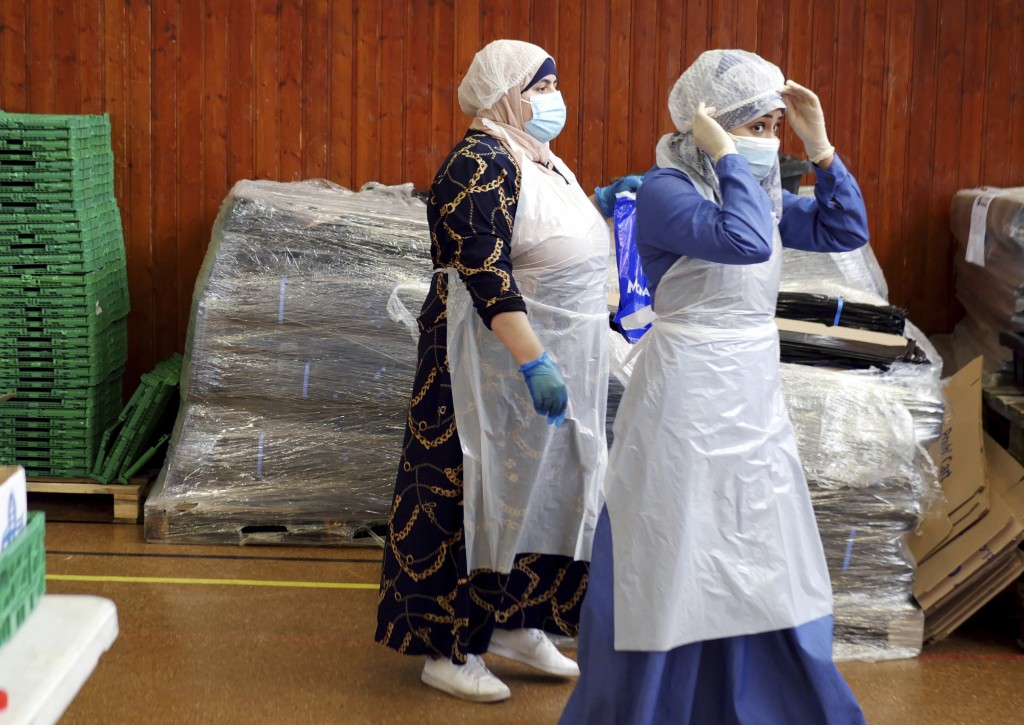 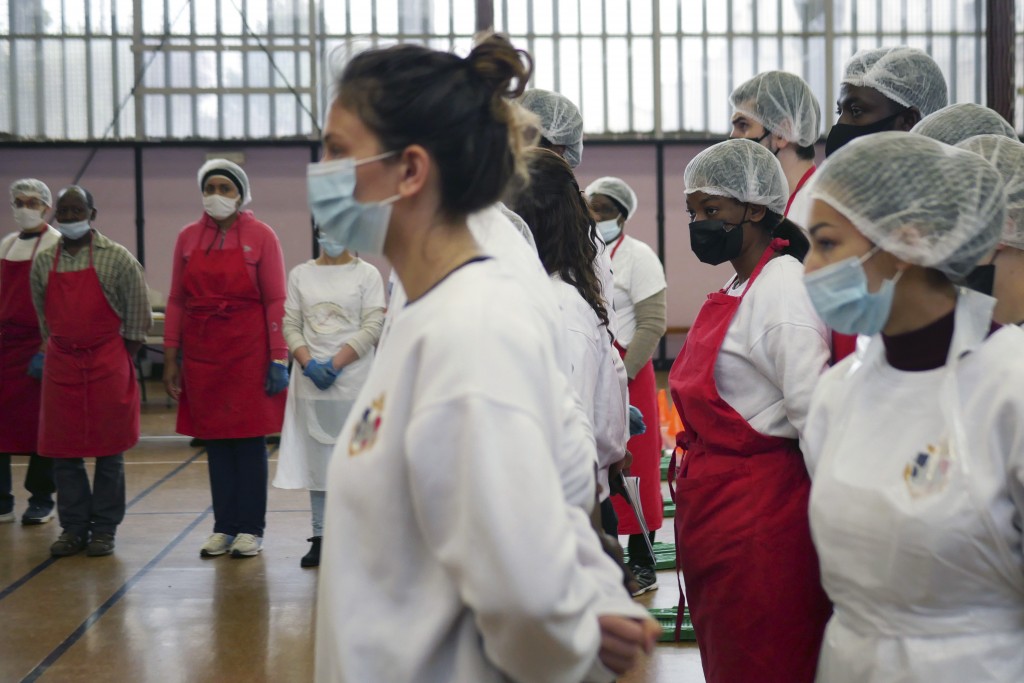 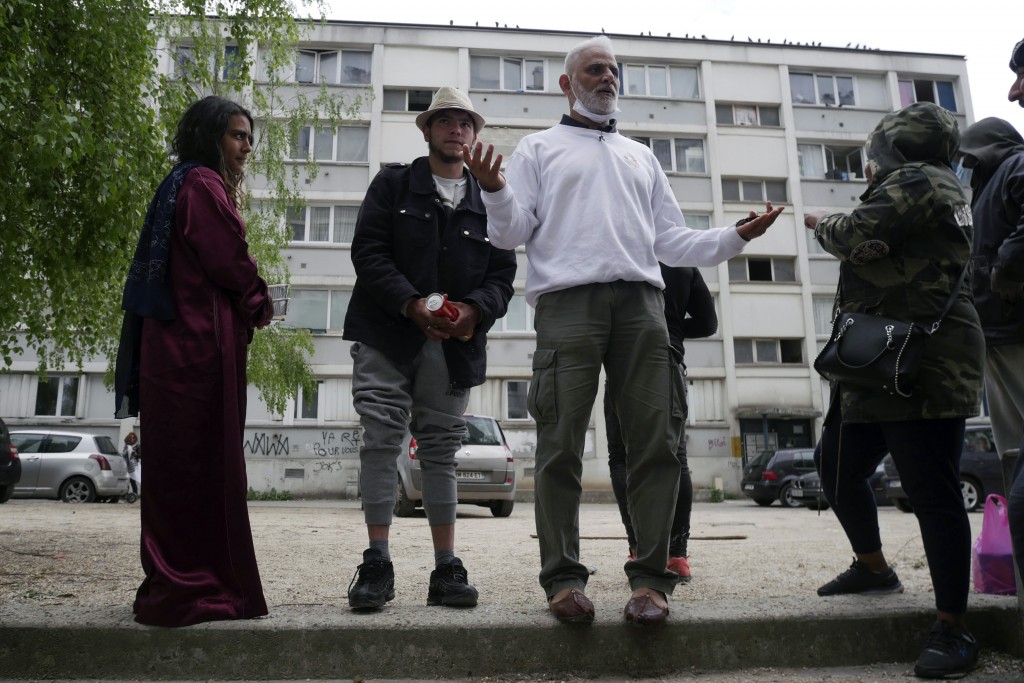 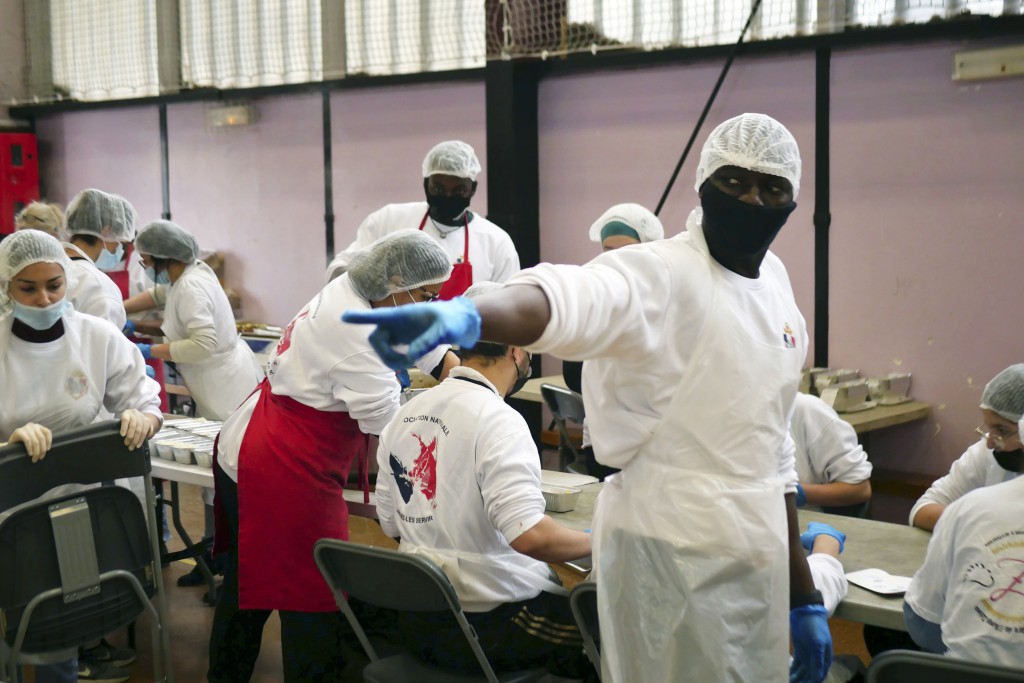 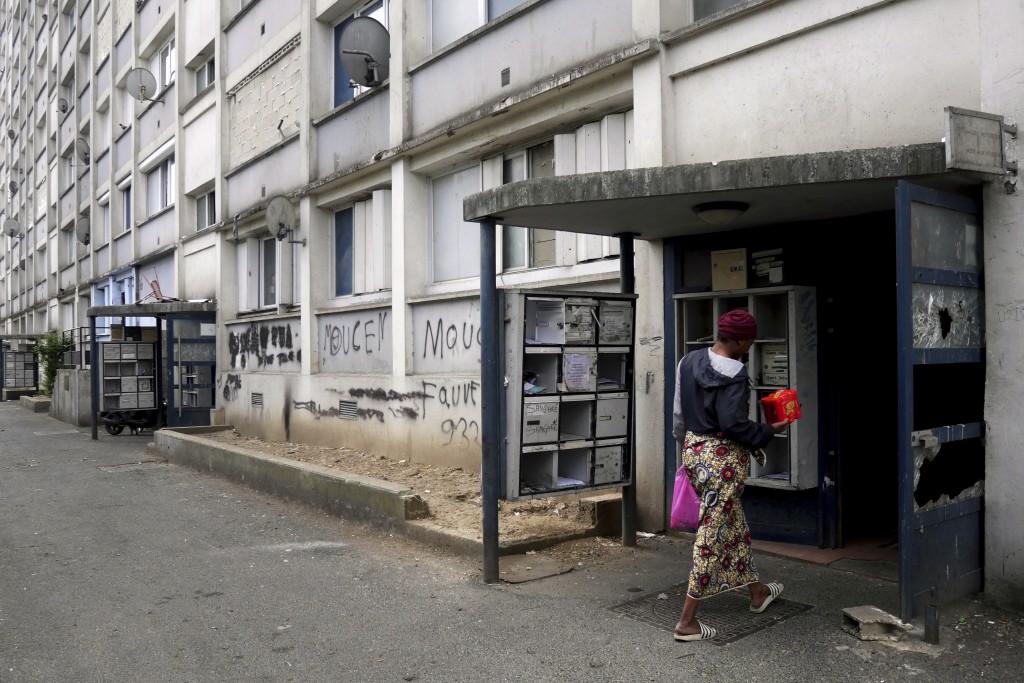 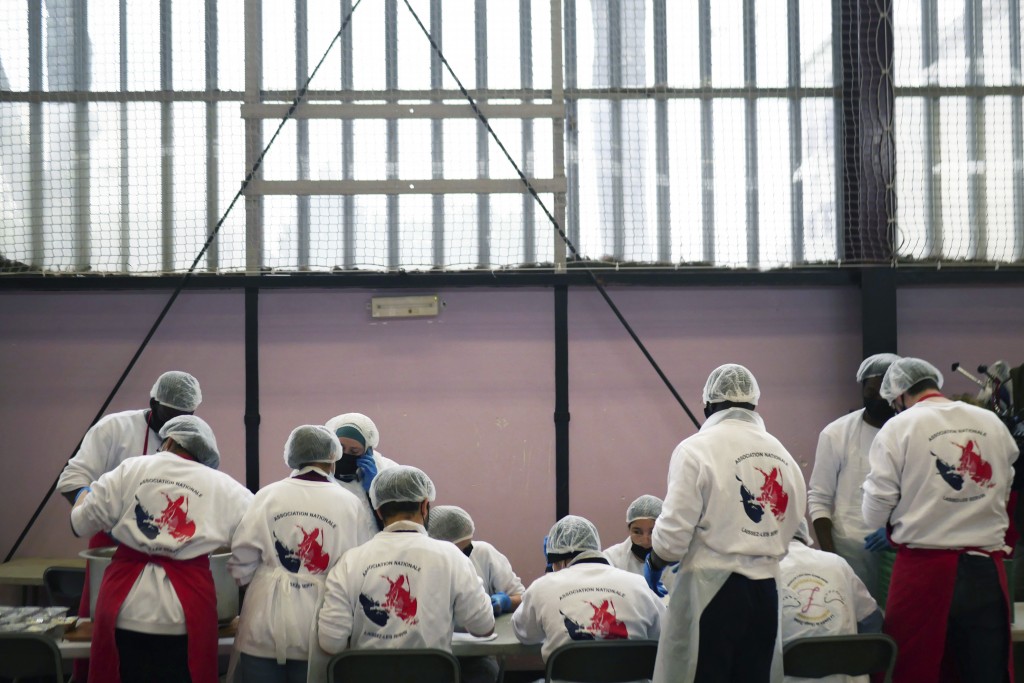 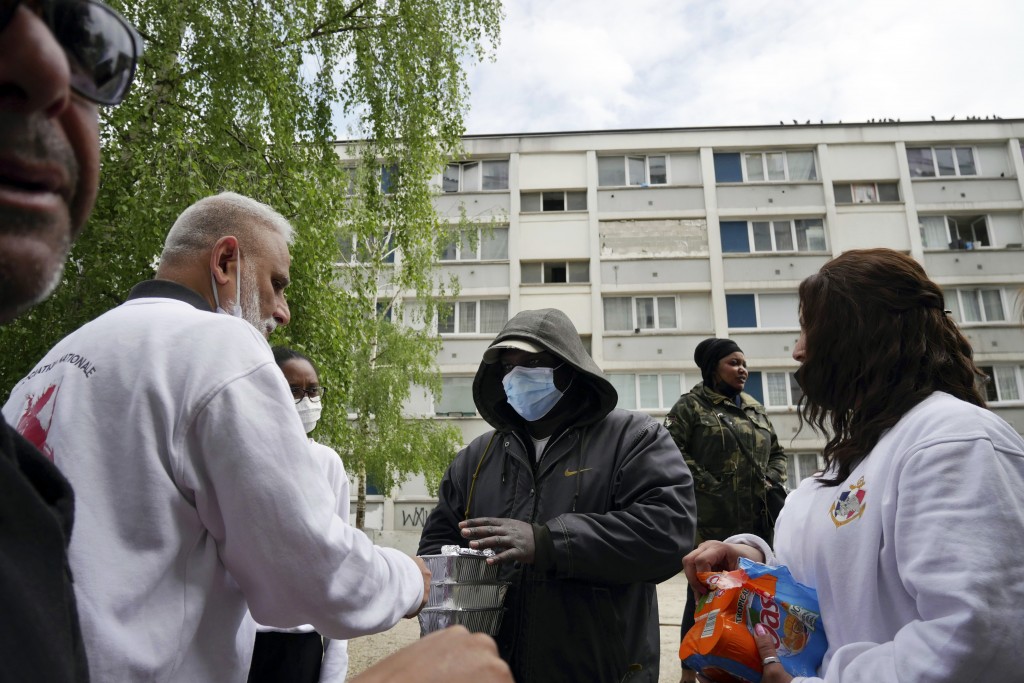 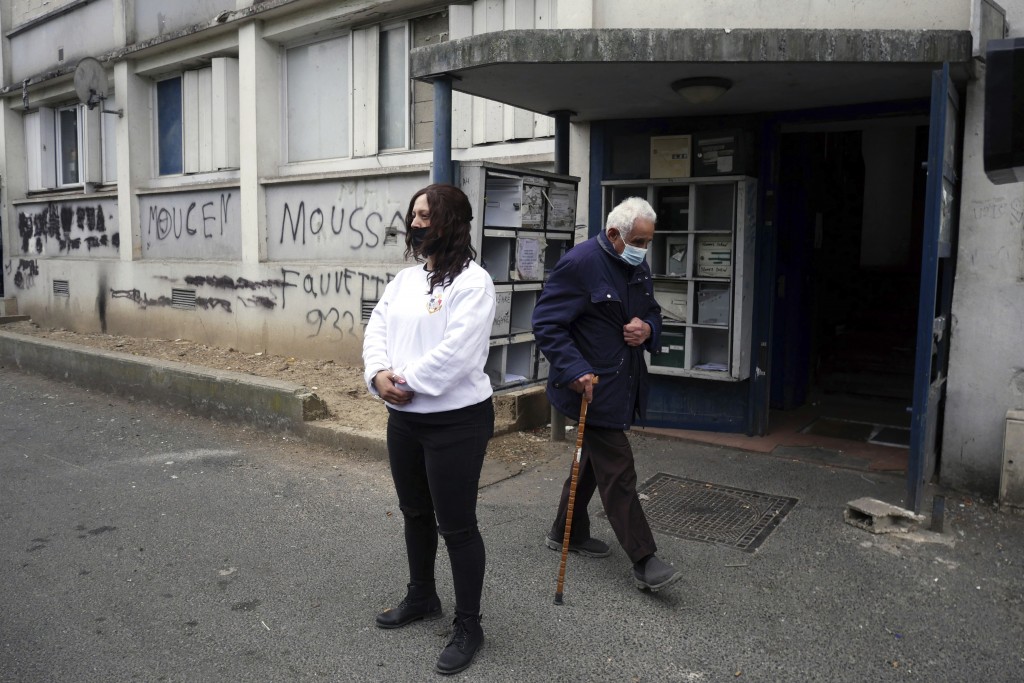 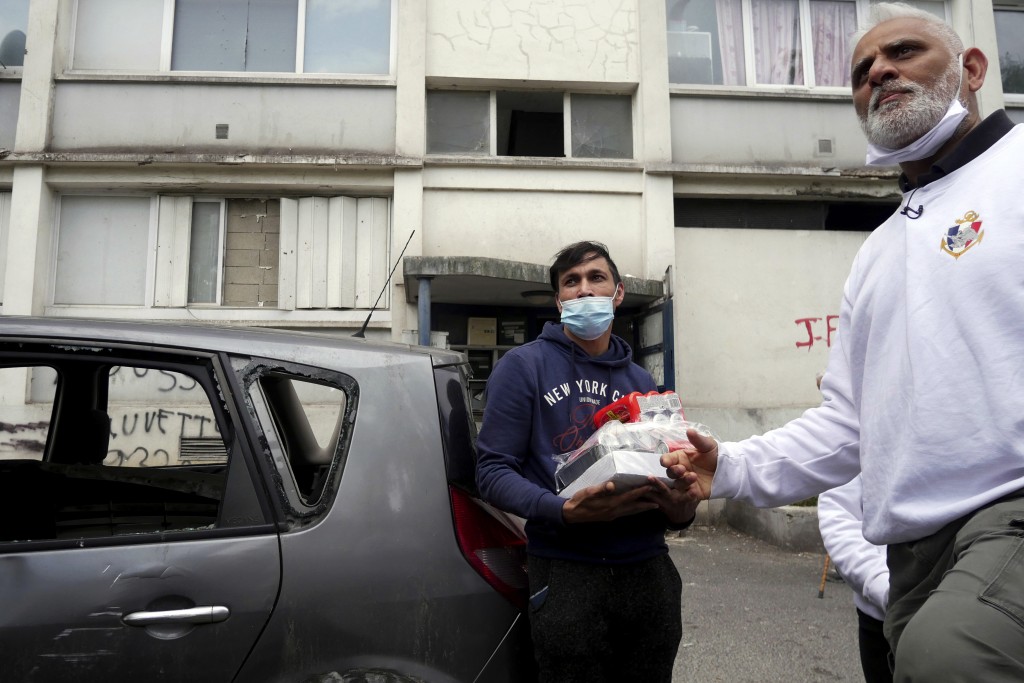 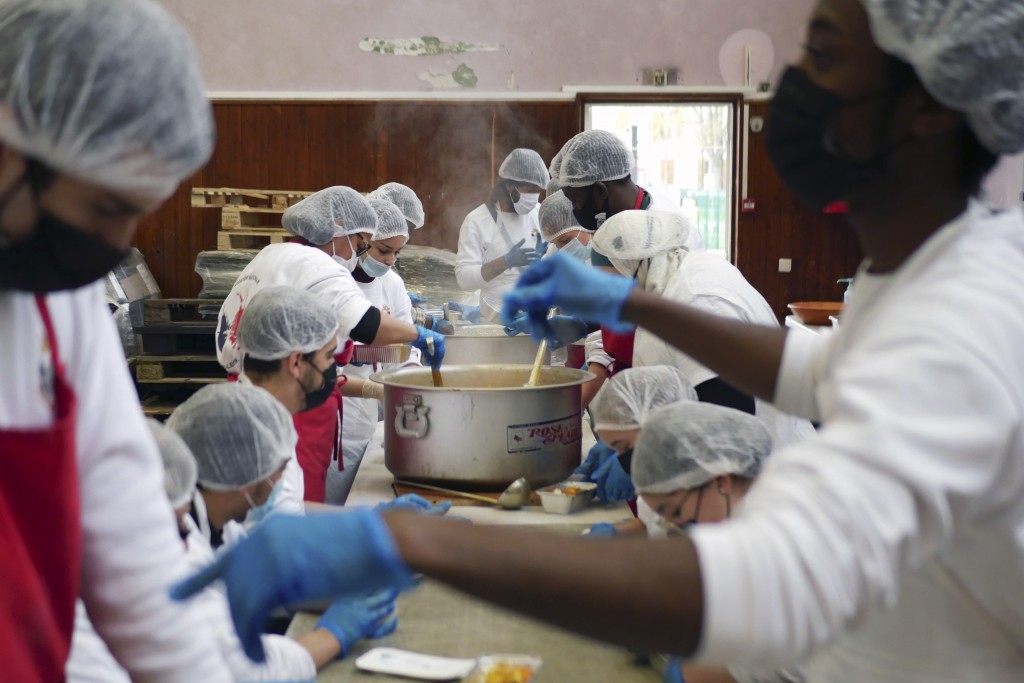 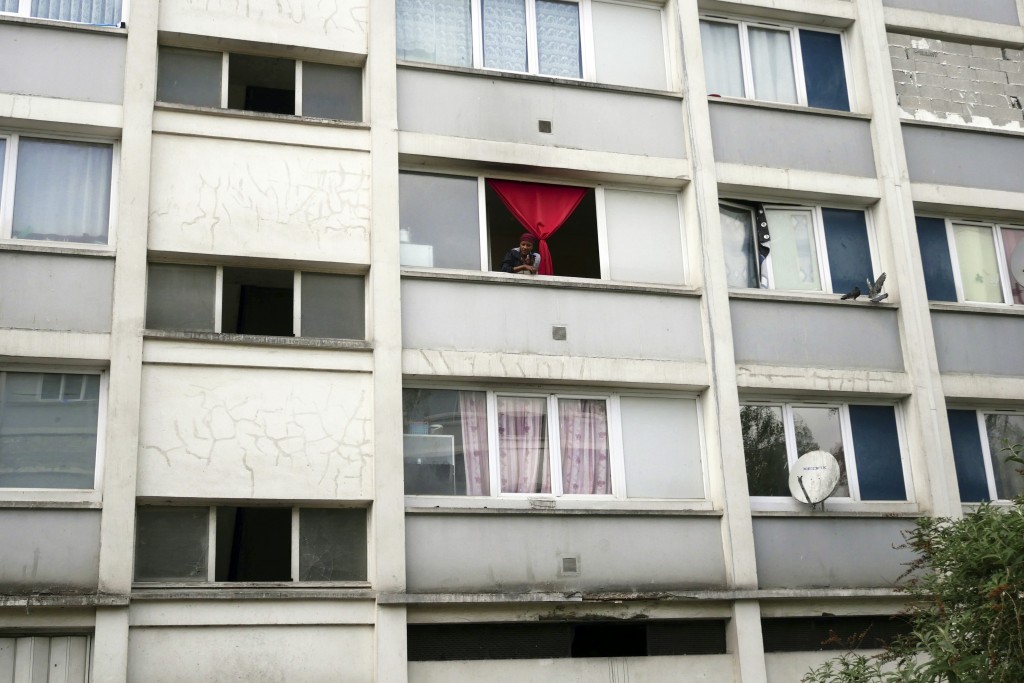 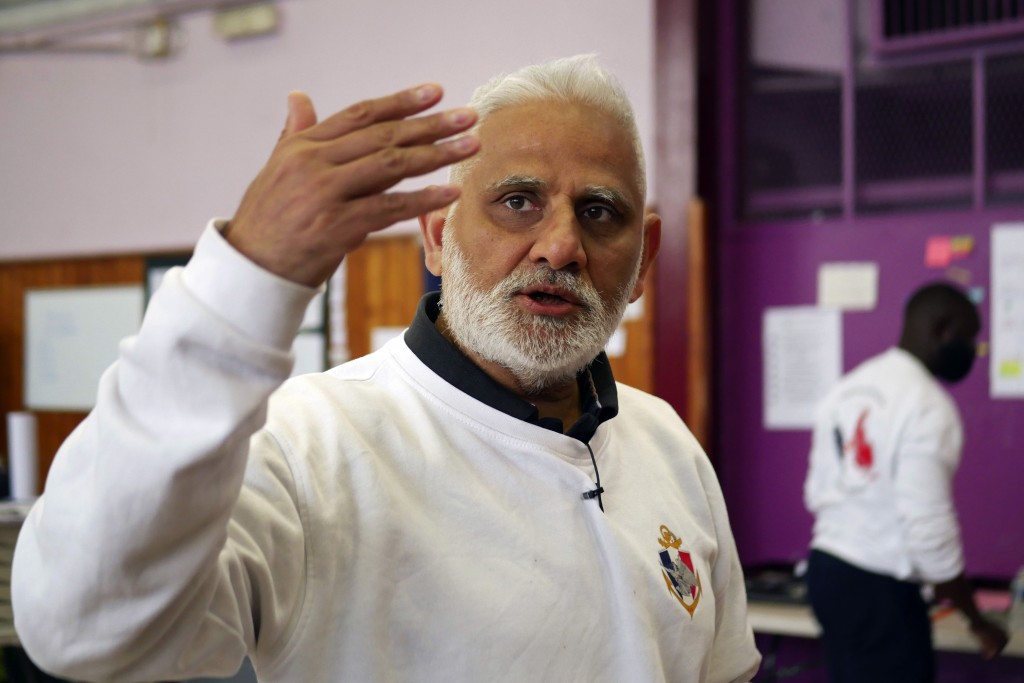 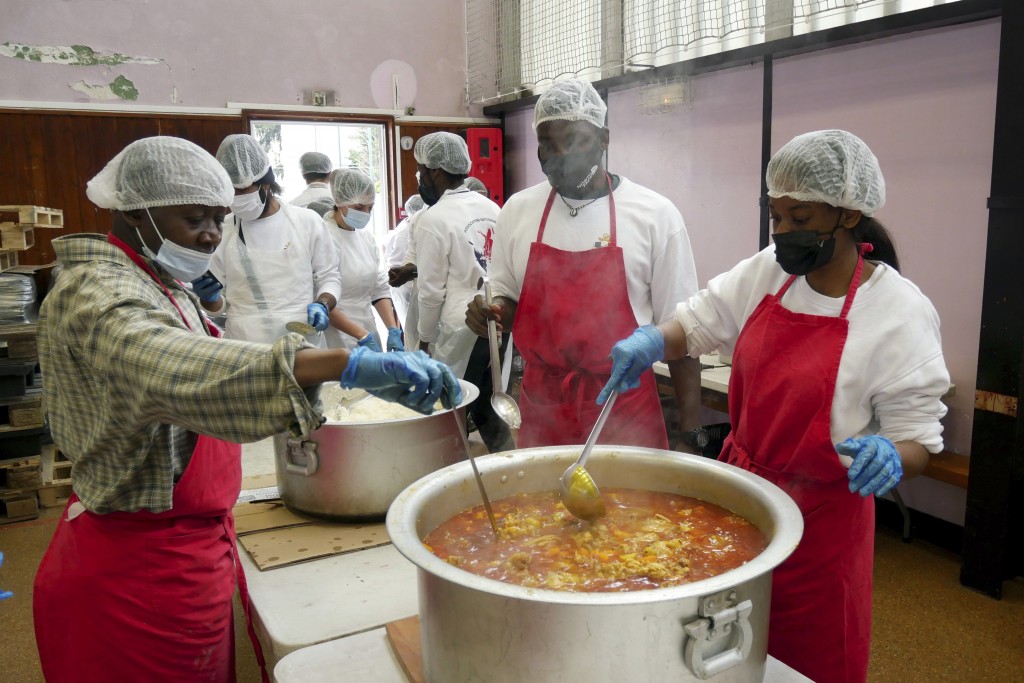 PIERREFITTE-SUR-SEINE, France (AP) — The man they call “the Captain” runs a tight ship, reaching into his years of military service to inculcate confidence, courage and a love of France in his proteges, youths from poor French suburbs,.

But first they must learn how to wake up on time and brush their teeth, says Nourouddine Abdoulhoussen, a former member of the 8th Marine Infantry Parachute Regiment, who heads an association called Laissez Les Servir (Let Them Serve) with a unique approach to integration.

In his own way, the white-bearded, 53-year-old Abdoulhoussen is working to uplift some of France's battalions of impoverished youth, often from heavily immigrant housing projects known for unemployment and delinquency, and to restore French values to create “the citizens of tomorrow.”

Abdoulhoussen, a Muslim originally from India, has no sympathy for complainers.

A group of young troops snaps to attention on command. They sing the French national anthem, then move to their assigned stations in a gymnasium in Pierrefitte-Sur-Seine, north of Paris. In a minutely calibrated, military-style operation, they prepare and pack at least 400 meals daily for delivery to the poor during Ramadan, the Muslim holy month.

Instructions are spelled out in lists on the wall. During a recent visit, 639 pieces of chicken, cut by the youth, were cooked along with vegetables in huge pots in a tent outside. During the year, the young people take kettles of soup into Paris train stations.

Other values are taught during outside expeditions, including military games in different parts of France. Donning camouflage uniforms, they learn about overcoming challenges in rugged terrain, discipline and working as a team.

“I took drugs, did some pretty stupid things....I had no dreams,” said a 29-year-old originally from Senegal who goes by the nickname Biline. Without the group “I could have ended differently.”

Two years ago, Abdoulhoussen bused 50 youths to the royal domain in Normandy of the pretender to the non-existent French throne for a lesson in etiquette. They sang the “Marseillaise,” the French anthem, to Prince Jean. That visit sparked Rayen Benayed, 19, into becoming a full-time association member, one of about 300 around France.

The more than two dozen youths helping to prepare the Ramadan meals came from backgrounds as mixed as the French suburbs: French-Afghan, Ivory Coast, Senegal, Gabon, Algeria, some born in France, others still hoping for residence papers. Many are students, others are still searching for a foothold in life. One woman who took up boxing to fend off her abusive husband is among the group's female members.

“I consider myself French,” Biline said, “because I think that becoming French is not just papers. It’s behavior, knowing how to live and also speaking the language....For me, racism is now just ignorant people.”

Abdoulhoussen says the youths must work to overcome both their own bad habits and the rejection that often plagues people with different names, looks or addresses.

“These youth who don’t know how to wake up at 7 a.m.,” he said. “Why do we have to teach youth to brush their teeth?"

He claims the French government wastes time and money by throwing new programs into its troubled suburbs to cure problems. What must be done is “go to the bottom of the project stairwells, wake them up, make them work ... to go produce what will make them feel valuable.”

“I want to imprint in their minds, love of country,” he said. “You know, many of these teenagers’ minds are from abroad, so they think this country doesn’t belong to them ... We don’t want to break their heritage, their past. We want to make them rich twice.”

Those are lessons learned for Ophelie Voisin, 25, a French-Afghan woman from Amiens, north of Paris. She is proud of her nine years in the association.

“Singing 'La Marseillaise' in the morning, it’s not a shame. It’s really a joy,” she said. “We should be proud of that because we’re in France.”