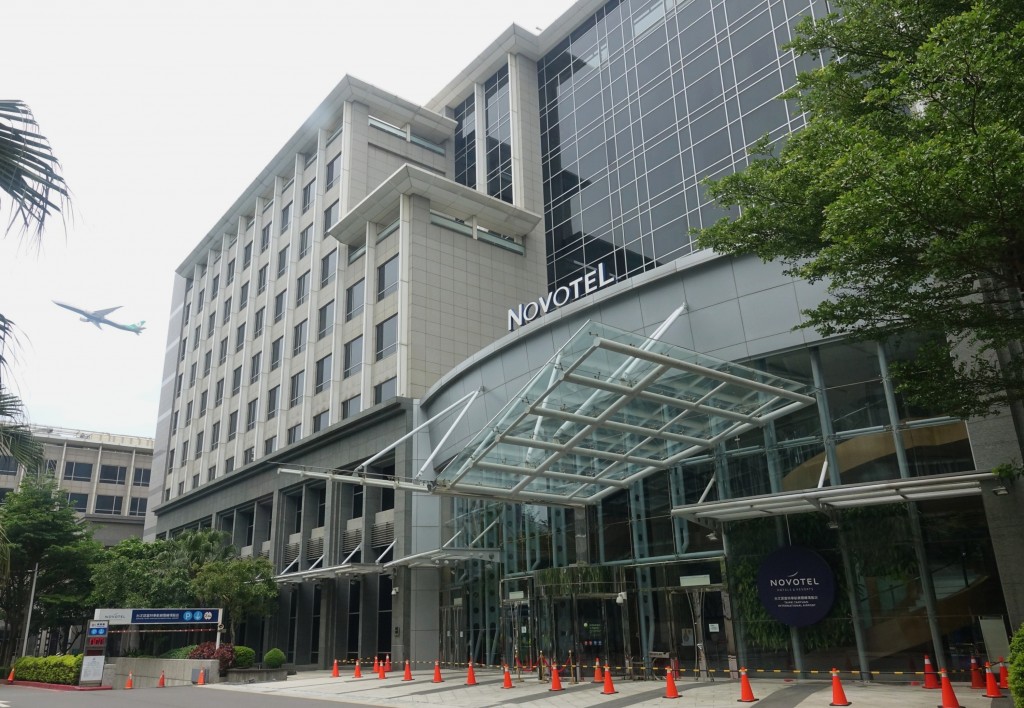 TAIPEI (Taiwan News) — Taiwan on Saturday (May 1) confirmed that a boy under the age of five had been infected with COVID-19 and is part of a recent domestic outbreak centered on China Airlines (CAL) pilots.

The child was a relative of a Taiwanese pilot named earlier as case No. 1,102, the Central Epidemic Command Center (CECC) announced at its news conference Saturday. Case No. 1,133, as the boy is known, has no history of travel outside the country and started quarantining on April 25.

He developed a fever on April 29 and was taken to a hospital for testing. The positive diagnosis means two relatives have to extend their quarantine until May 15, according to officials.

The boy and three new imported cases brought Taiwan’s total number of coronavirus patients since the start of the pandemic to 1,132. The pilot cluster is believed to have led to an outbreak at a Novotel hotel near Taiwan Taoyuan International Airport, with four of the hotel staff testing positive over the past few days.

On Saturday, the CECC said that a bus driver involved in the evacuation of more than 400 guests and employees from the on hotel Thursday (April 29) had developed a fever but tested negative.

In a separate development, one of the infected Novotel workers had traveled around the country, including a stay at a bed and breakfast in Chiayi County, where four teachers and students of National Chung Cheng University also spend some time. The school has taken the necessary precautions, and the B&B owners and the four teachers and students have been moved into a quarantine hotel.

Taiwan’s 1,132 coronavirus cases include 12 deaths and nine cases still under investigation. The country has also counted 996 imported cases, 88 local ones, 36 originating from the Taiwan Navy’s "Goodwill Fleet," two infected on board a flight, and one case classified as unresolved.

Case No. 530 was later dismissed, explaining why the latest of Saturday’s new patients was labeled as case No. 1,133.

As of Saturday, 67 patients were still being cared for at hospitals, with 1,053 having been released from care, according to the latest CECC statistics.