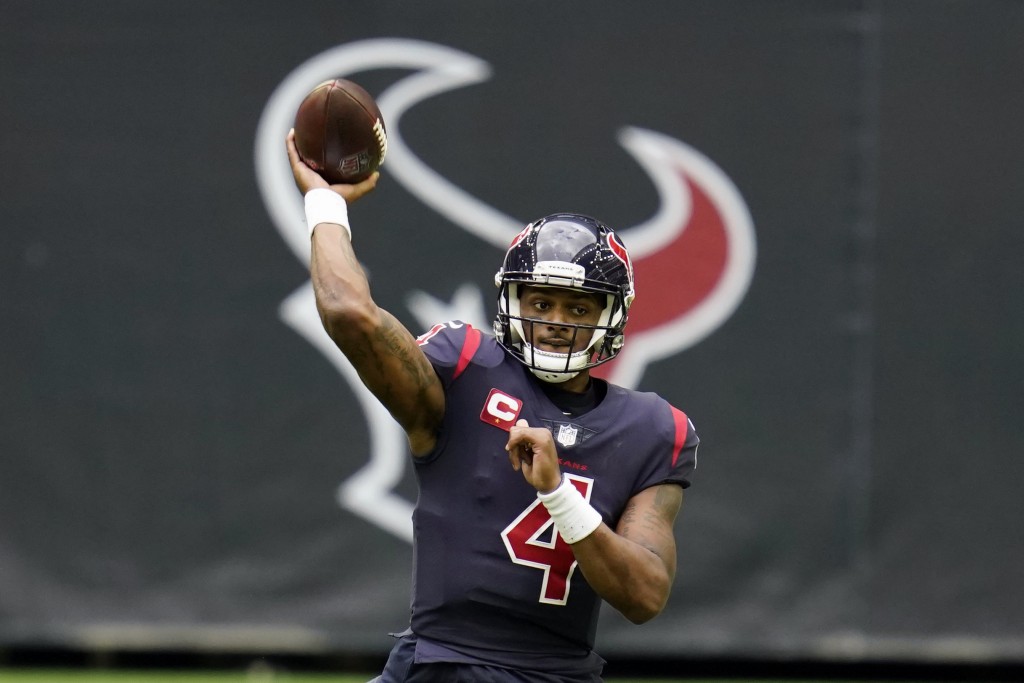 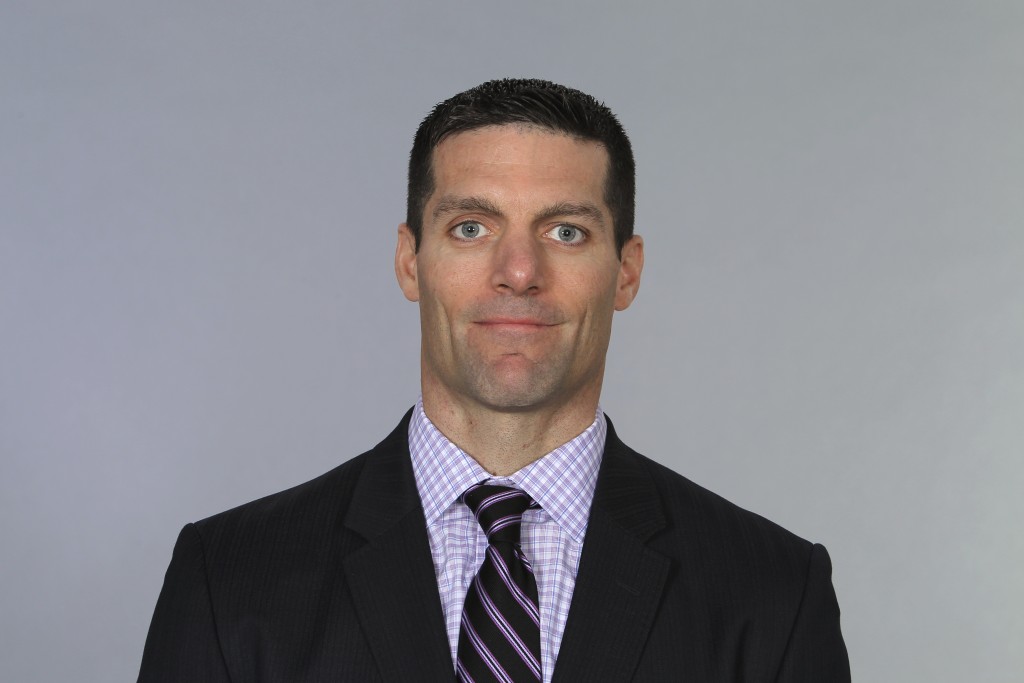 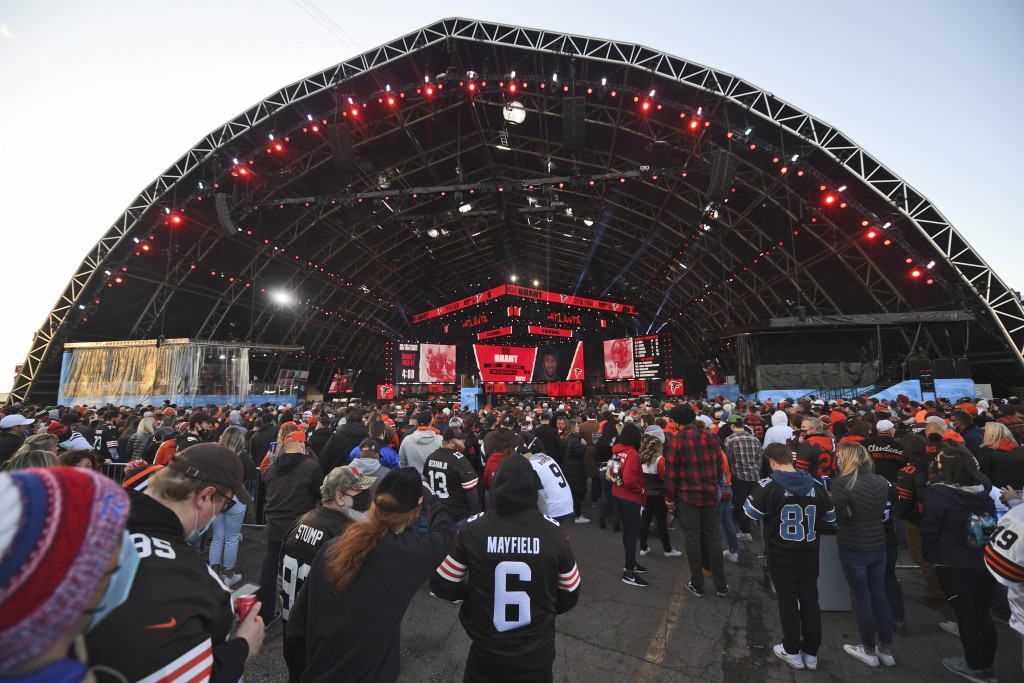 HOUSTON (AP) — Amid major uncertainty surrounding Deshaun Watson, the Houston Texans selected Stanford quarterback Davis Mills with their first pick in the NFL draft on Friday night at No. 67 overall.

Watson’s future in Houston was already in question before his legal issues after he became unhappy with the direction of the team and requested a trade early this year.

The Texans didn't have picks in the first two rounds this season after they traded away their slots in the 2019 deal with Miami that brought left tackle Laremy Tunsil to Houston.

General manager Nick Caserio signed veteran Tyrod Taylor to give the team an insurance policy at quarterback if Watson can’t or won’t play for them next season.

Taylor signed a one-year deal with Houston after spending the past two seasons with the Chargers. He started one game last season before being sidelined when a team doctor accidentally punctured his lung when giving a painkilling injection for a rib injury. By the time he recovered, Taylor had lost his starting job to Justin Herbert.

Drafting Mills gives the Texans more depth at the position along with Ryan Finley, acquired from the Bengals in March.