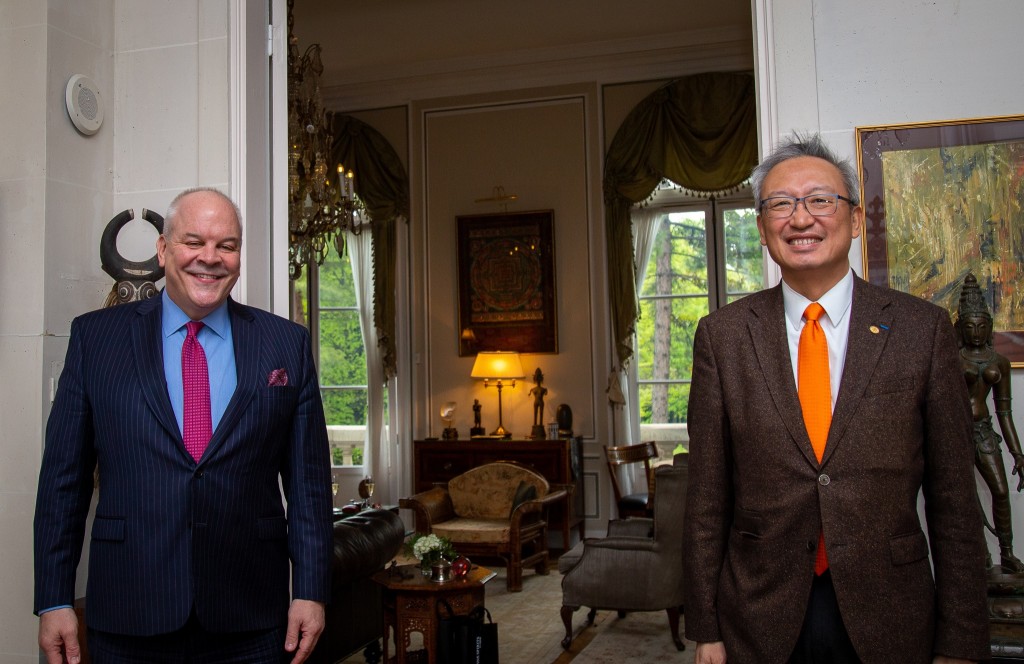 TAIPEI (Taiwan News) — The U.S. Embassy in France invited Taiwan’s envoy to a meeting on Friday (April 30), marking a first in the European country since the U.S. broke off diplomatic relations with Taiwan in 1979.

Aggeler underlined his support for Taiwan’s participation in international organizations such as the World Health Organization (WHO). He said the two sides should continue working together to maintain stability and peace in the Indo-Pacific region, CNA reported.

Wu thanked the U.S. for its firm support for Taiwan and said he hoped the two sides would strengthen their partnership based on the shared values of democracy, freedom, and human rights. The diplomat added that Taiwan's exchanges with other countries have begun to normalize and said China can no longer prevent the island nation from holding exchanges with countries around the world.

Wu said that since the tenure of former Secretary of State Mike Pompeo, the U.S. has refused to accept China’s belligerent tactics. Under the guidance of current Secretary of State Antony Blinken, Washington is continuing to move toward more normalized exchanges with Taipei.

Wu said, “Even without diplomatic relations, working together and looking towards the future is the basic mindset mankind should have in order to progress."

The U.S. Embassy in France later posted a tweet summarizing the meeting. The development follows the Biden administration's announcement in April of more relaxed guidelines for exchanges between Washington and Taipei.