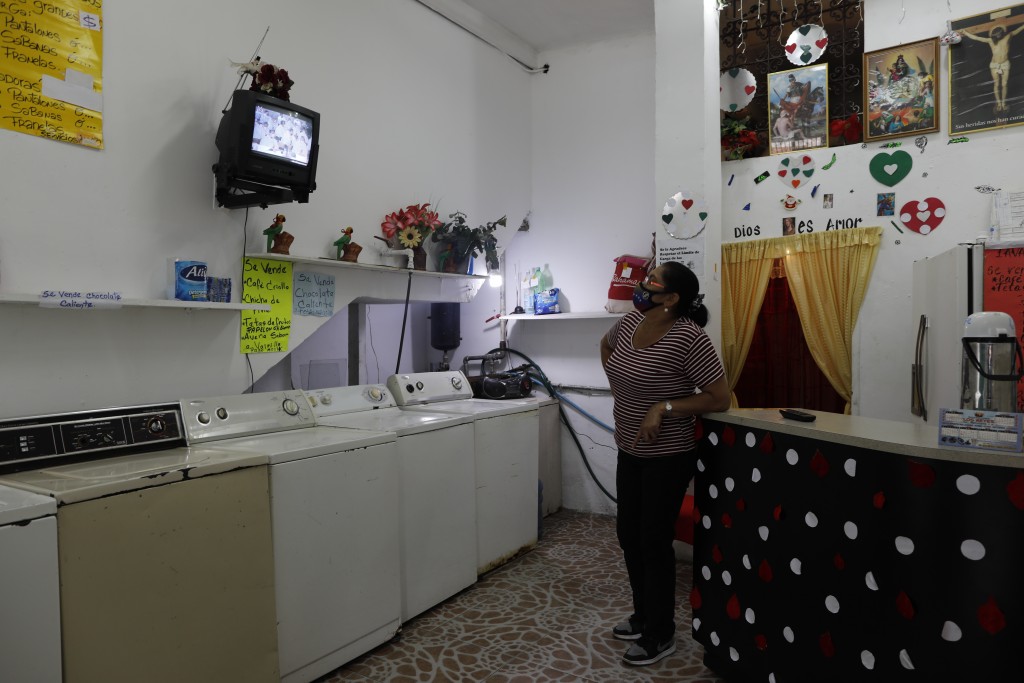 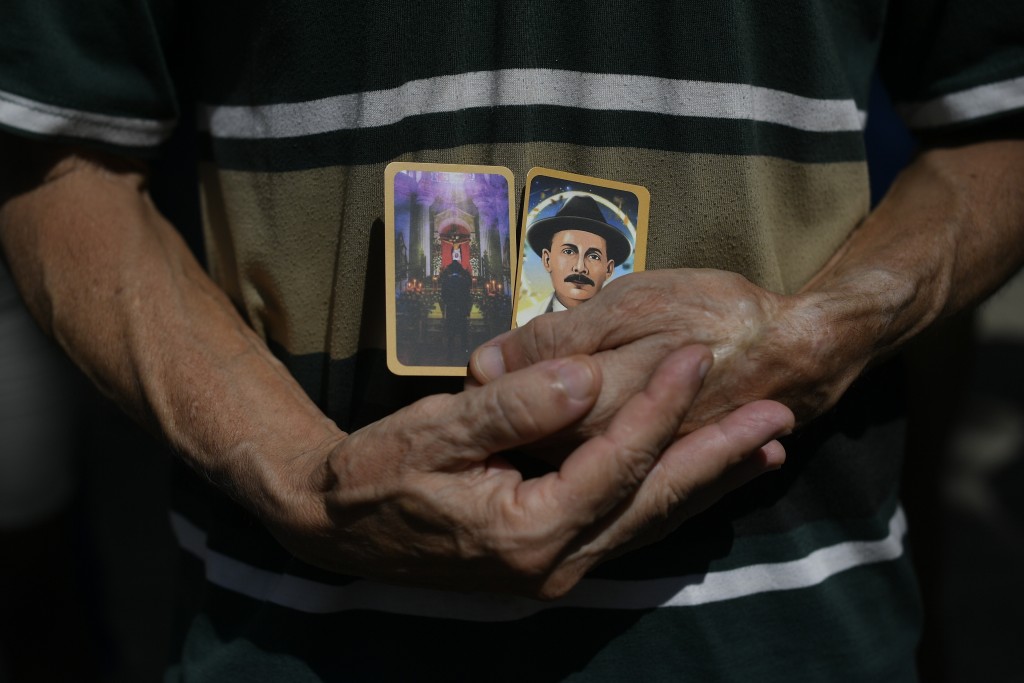 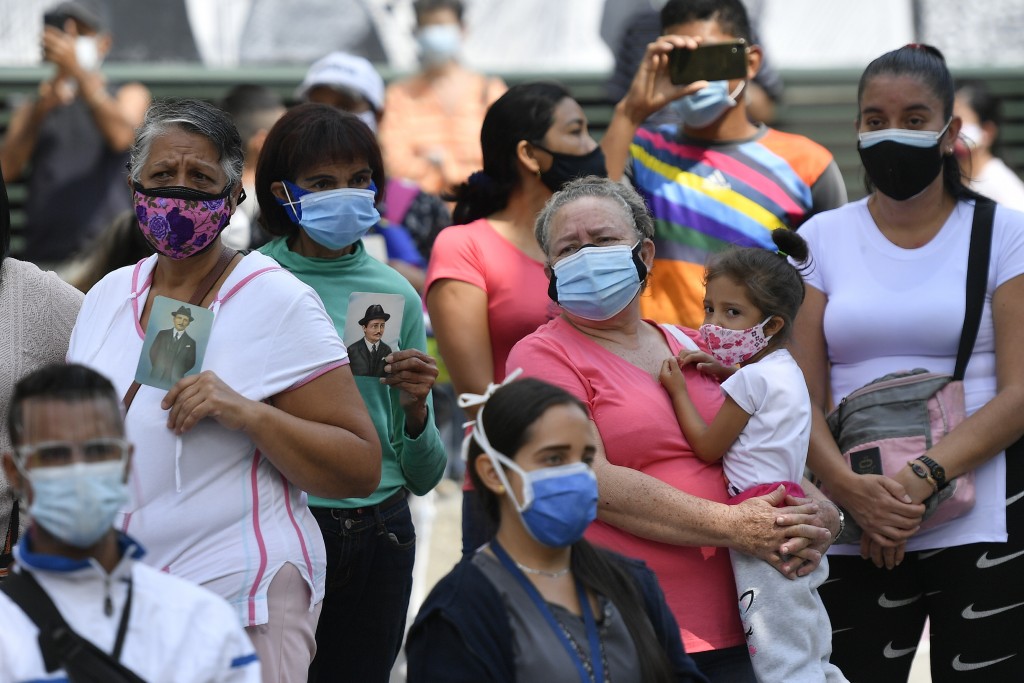 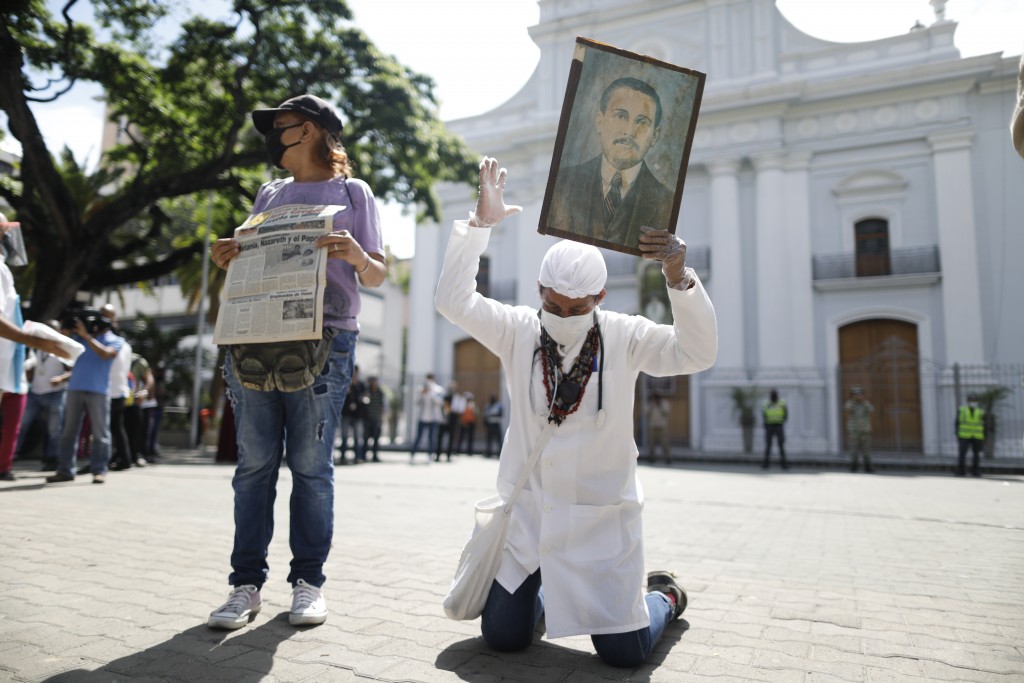 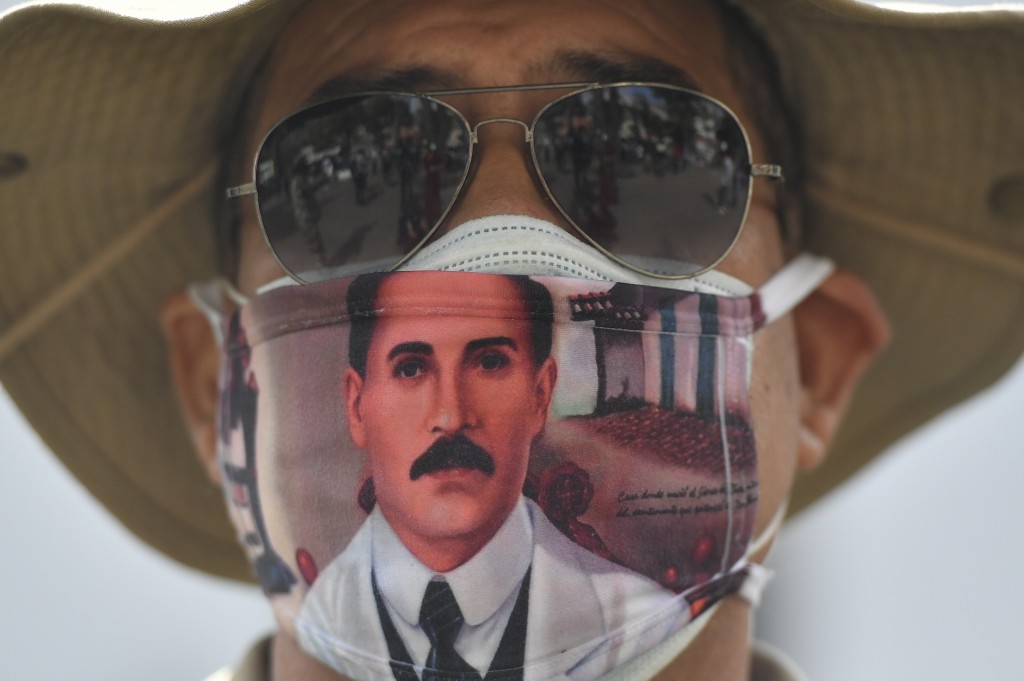 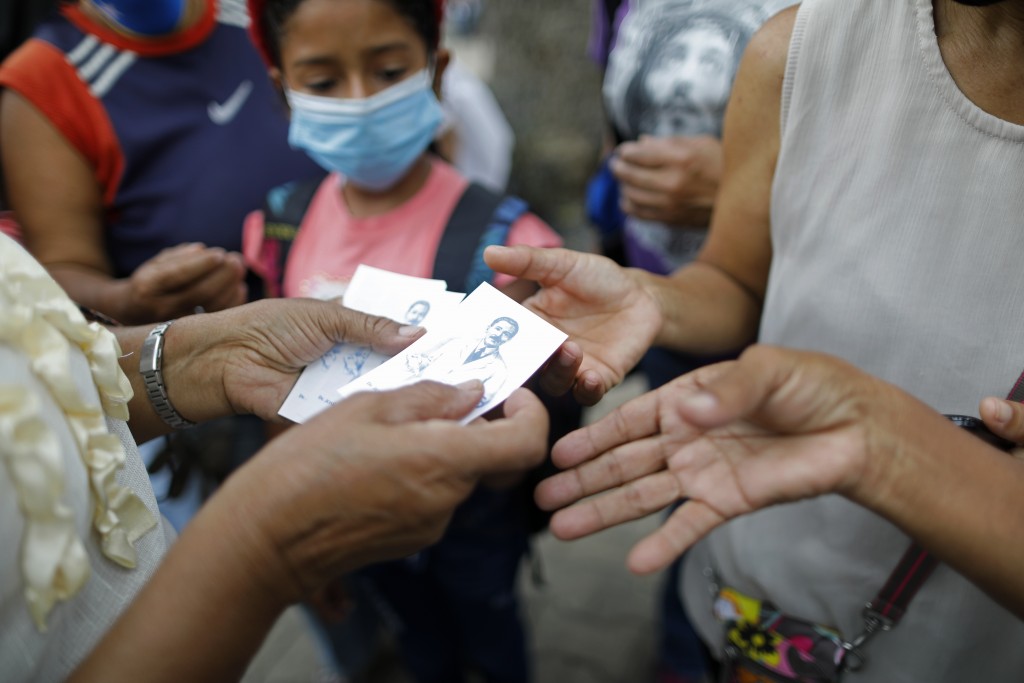 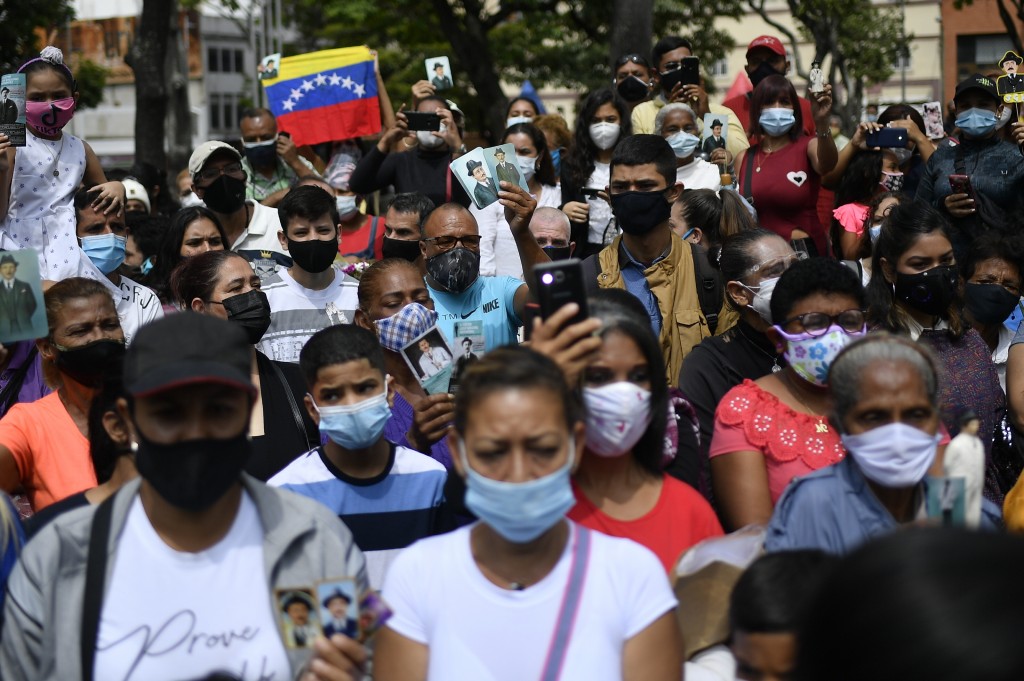 CARACAS, Venezuela (AP) — A man revered by millions of Venezuelans as the “doctor of the poor” is one step away from sainthood after being beatified Friday in the South American country’s capital.

Dr. Jose Gregorio Hernández, who died in 1919, was beatified in a simple and emotional ceremony, culminating decades of efforts by Venezuela’s Catholics. Mass celebrations were postponed indefinitely due to the coronavirus pandemic.

Apostolic Nuncio Aldo Giordano, representing the Vatican, said during the ceremony that Hernández “will be called blessed and celebrated every year.”

Fewer than 300 people, almost entirely priests and nuns, attended the event in the small chapel of a Catholic school on the edge of a mountainous national park north of the capital of Caracas. The ritual was carried live on television.

Hernández, born on Oct. 26, 1864, was convinced that science was one of the main ways to get the country out of misery. He founded two research institutions and several classes at the Central University of Venezuela, the oldest and largest in the country.

“He believed that medicine was a priesthood of human pain,” Luis Razetti, a prominent Venezuelan doctor and friend of Hernández, once said.

Hernández, who never married, graduated as a doctor in Caracas in 1888. He traveled to Europe to study and then to become a Catholic monk, but his fragile health was affected by Italy’s cold and humid weather. He returned to Venezuela to recover and stayed permanently.

On June 29, 1919, he was killed while crossing a street shortly after picking up medicines at a pharmacy to take to an impoverished woman. An estimated 20,000 people participated in his funeral procession, about a quarter of the population of Caracas at the time.

In 1986, the Vatican declared Hernández “venerable,” which means that he led an exemplary Christian life. But to achieve sanctity, teams of doctors, theologians and cardinals must approve two miracles attributed to him.

He was beatified after the church certified a miracle in the case of Yaxury Solorzano, a girl who completely recovered after being shot in the head.

Pope Francis signed the decree for the beatification in June. In a video message Thursday, he noted that the beatification will take place at a challenging time for Venezuelans, saying, “I am aware that these prolonged hardships and anguish have been aggravated by the terrible pandemic of COVID-19 that affects us all.”

“I have very present today so many dead, so many infected by the coronavirus who have paid with their lives. ... I also have in mind all those who have left the country in search of better living conditions, and also those who are deprived of freedom and those who lack what is most necessary.”

The Friday celebration was to be led by the Vatican Secretary of State, Cardinal Pietro Parolin, but his trip was canceled largely due to the COVID-19 pandemic, the Vatican said this week.