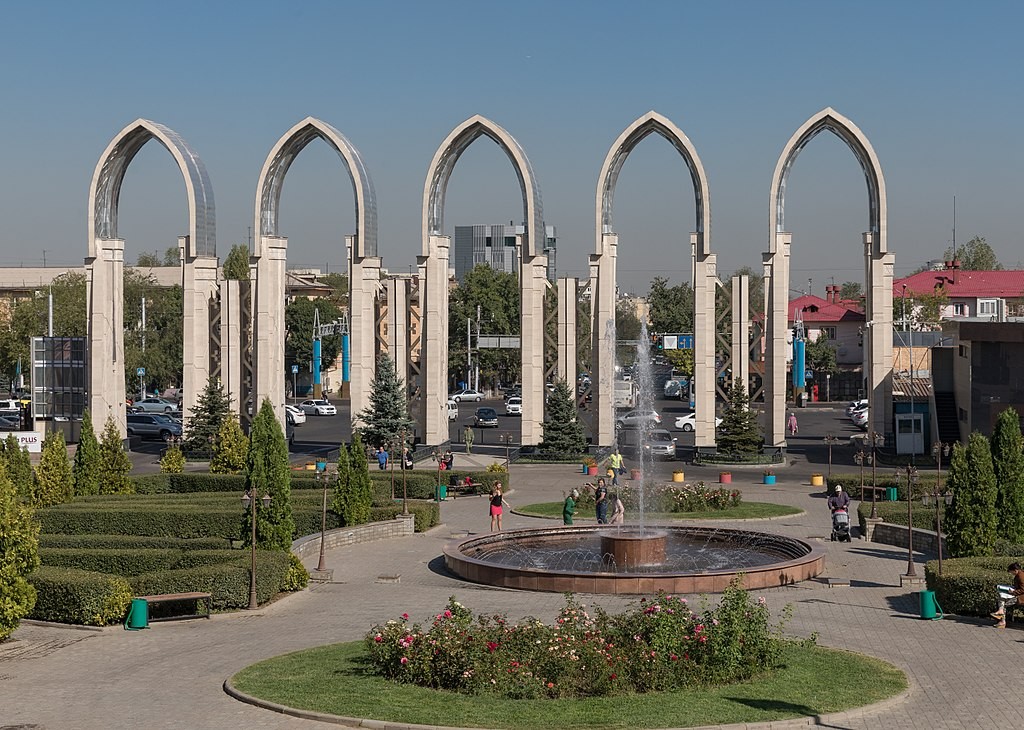 Case No. 1,123 is a Taiwanese man in his 50s who traveled to Kazakhstan on business in February and returned to Taiwan on March 30. He went home after completing his compulsory quarantine on April 14, but due to new travel plans, he visited a hospital for testing on April 28.

The man has been asymptomatic throughout his recent stay in Taiwan, with three contacts in quarantine and nine others asked to self-monitor their health, the CECC said.

Case No. 1,124 is a Filipino sailor in his 20s who boarded a ship for work in Egypt in March. During a stop in Taiwan, the man felt unwell and requested medical care, though he had tested negative for the coronavirus while in a hospital April 10-27.

Only after his employer requested an extra test on April 28 did he test positive, the CECC said.

Case No. 1,125 is a Filipino worker in his 30s who arrived for work in Taiwan on April 16. He stayed at a quarantine center until being tested for the virus a final time on April 29. He has had no contacts since arriving in the country.

Case No. 1,126 is an Indian man in his 30s who arrived in Taiwan for work on Feb. 21. Asymptomatic throughout his stay, he only tested positive while preparing to return to India. A total of 12 colleagues have been asked to go into quarantine, while eight other contacts are to self-monitor their health.

Taiwan’s 1,128 total cases include 12 deaths and nine cases still under investigation. The country has also counted 993 imported cases, 87 local ones, 36 originating from the Taiwan Navy’s "Goodwill Fleet," two infected on board a flight, and one case classified as unresolved.

Another case, No. 530, was later dismissed, explaining why the latest of Friday’s seven new cases was labeled as case No. 1,129.

As of Friday, 63 patients are still being cared for at hospitals, with 1,053 having been released from care.