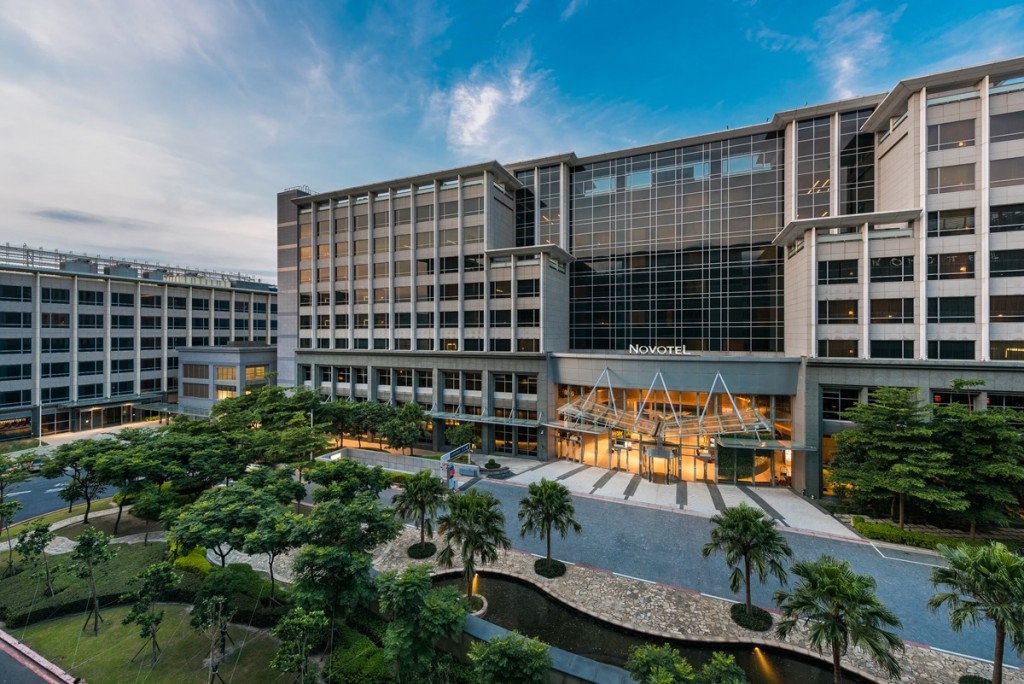 On Thursday (April 29), a staff manager at the Novotel near Taiwan Taoyuan International Airport was diagnosed with the virus, leading to the evacuation of 412 guests, including many China Airlines and foreign pilots. The three new domestic cases announced Friday are all staff at the same hotel.

Case No. 1,127 is a woman in her 20s who worked in the Novotel’s food department, the Central Epidemic Command Center (CECC) said. After she was evacuated to a quarantine center Thursday afternoon, she began showing symptoms of a virus infection, including a sore throat. Her 10 known contacts are all undergoing isolation, according to the CECC.

Case No. 1,128 is a man in his 20s who works in the hotel’s room department. Because he has a fever, he was not evacuated to a quarantine center Thursday but taken straight to a hospital for testing with two other hotel employees.

The two individuals had visited several locations in the Zhongli District of Taoyuan, including restaurants and a massage parlor, in recent days. Other visitors to these areas are asked to self-monitor their health for 14 days.

A woman in her 60s who worked in the same hotel department has been listed as case No. 1,129. She had a light cough and sore throat on April 26 but took medicine to treat it.

None of the three Novotel employees have any recent history of overseas travel, according to the CECC. As a result of the outbreak, the authorities have scheduled a nationwide review of all quarantine hotels for next week.

Health and Welfare Minister Chen Shih-chung (陳時中), who chairs the CECC, said in a radio interview Friday that a foreign pilot might have been the cause for the latest domestic cluster.

Taiwan’s 1,128 coronavirus cases include 12 deaths and nine cases still under investigation. The country has counted 993 imported cases, 87 local ones, 36 originating from the Taiwan Navy’s "Goodwill Fleet," two infected on board a flight, and one case classified as unresolved.

Another case, No. 530, was later dismissed, explaining why the latest of Friday’s seven new patients was labeled as case No. 1,129.

As of Friday, a total of 63 patients are still being cared for at hospitals, with 1,053 having been released from care.