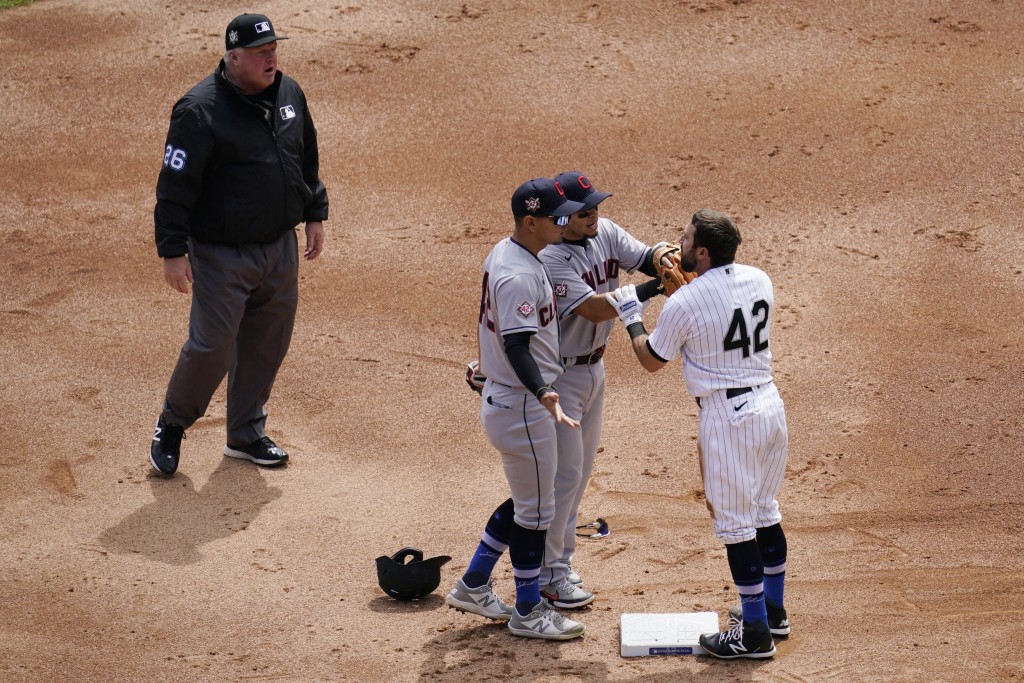 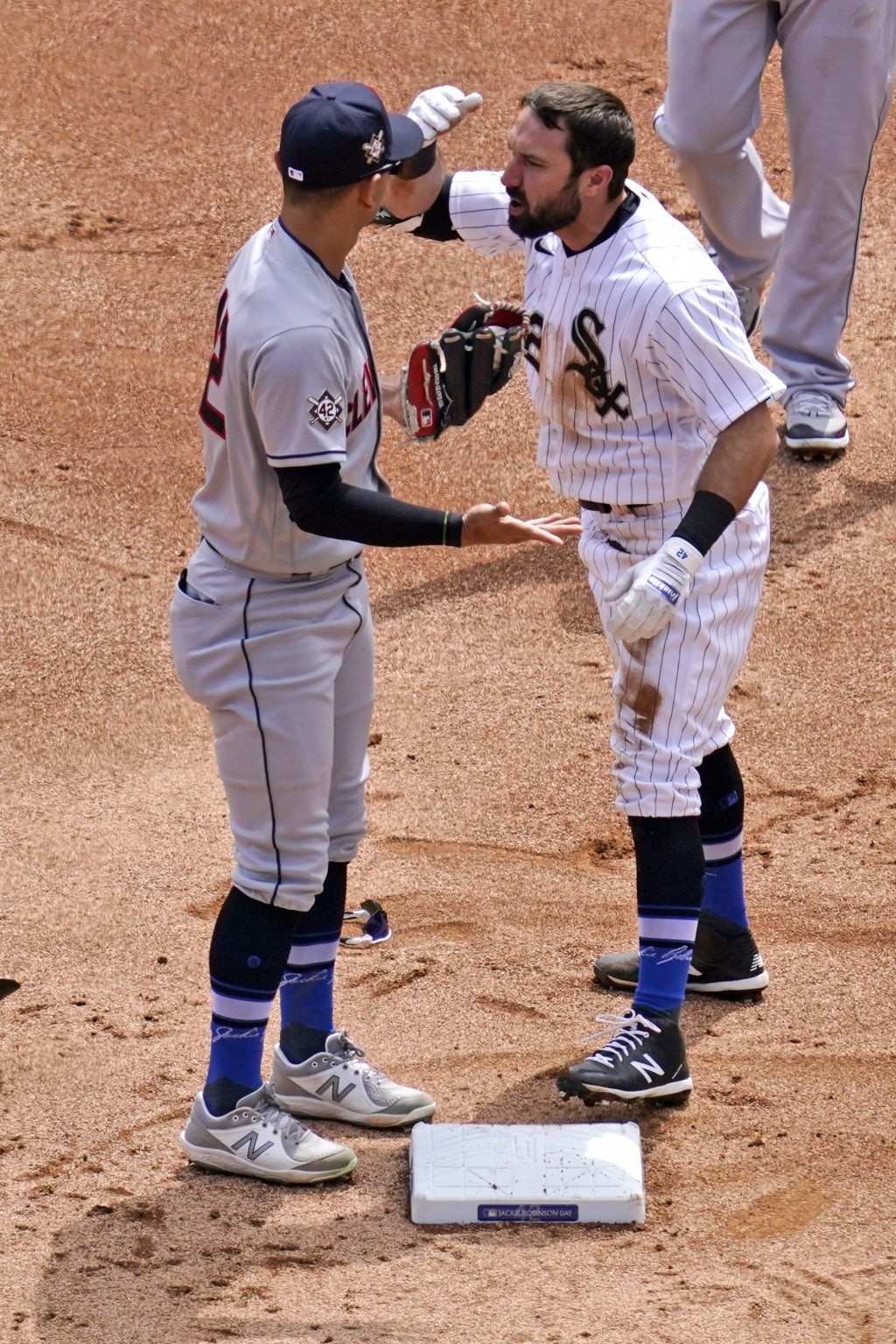 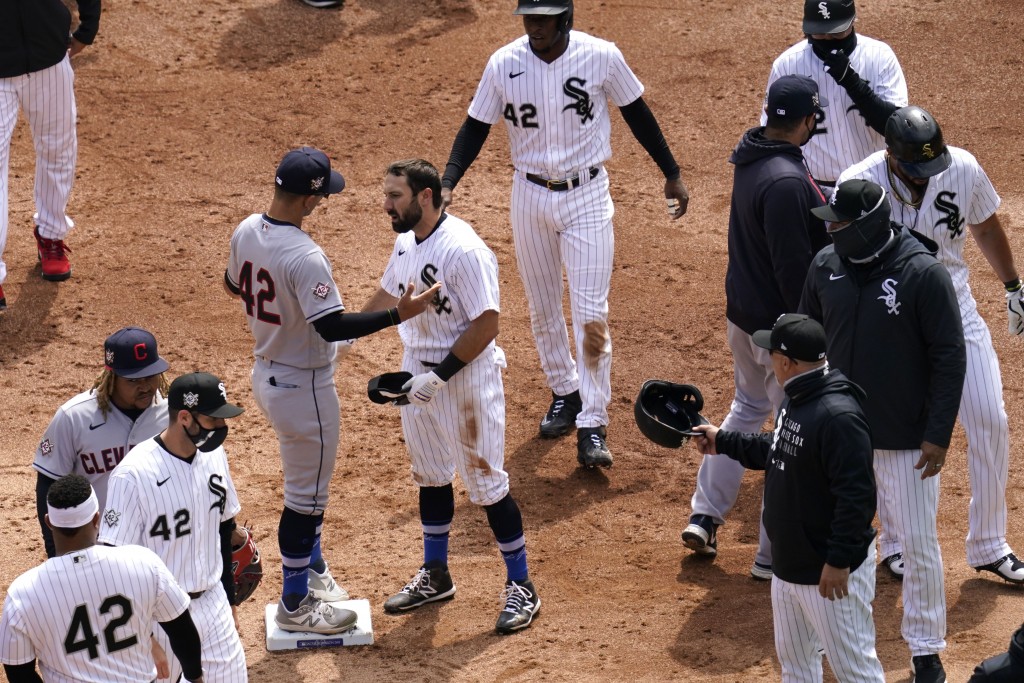 Easton was suspended for one game on April 20 and fined by Major League Baseball senior vice president of on-field operations Michael Hill, who cited him for inciting the benches-clearing incident. Eaton originally appealed.

Rather than proceed to an appeals hearing before MLB special adviser John McHale Jr., Eaton accepted the penalty and served it in the second game of a doubleheader against Detroit. Eaton was 0 for 3 as Chicago won the opener 3-1.

Eaton tried to advance to second in the first inning of the April 15 game but was called out after his hand came off the bag while shortstop Andrés Giménez stood his ground and held the tag.

Eaton said he had stopped at second and Giménez lifted his arm off the bag. Eaton complained to second base umpire Bill Miller. Eaton was not ejected.

“I let the emotions get the best of me,” Eaton said then. “Any time you get pushed off the bag and you’re safe, it’s a little frustrating.”