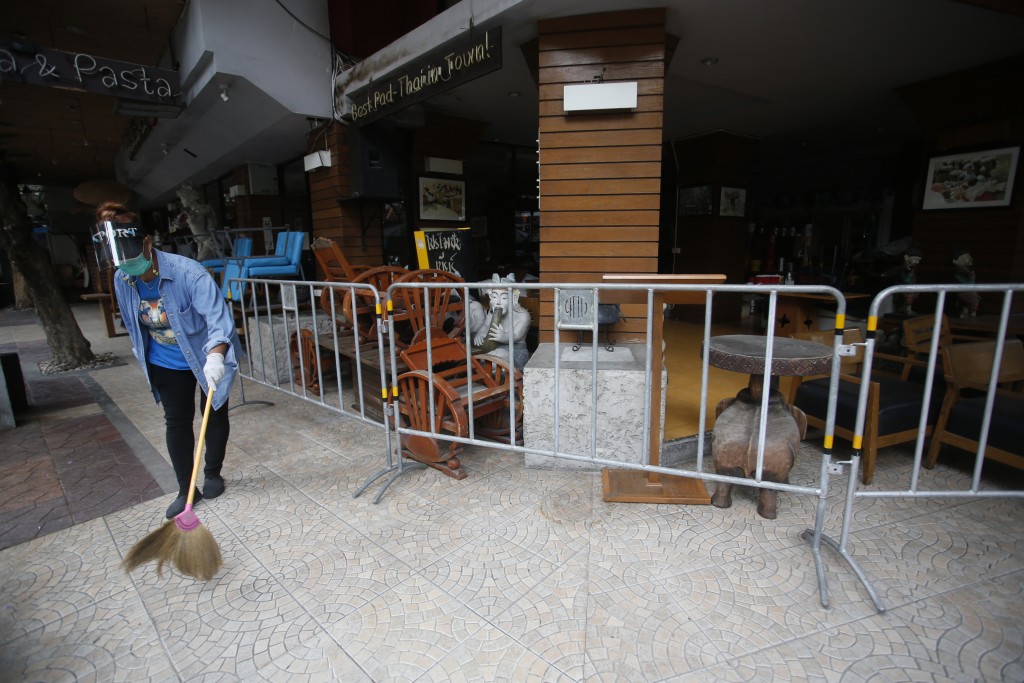 BANGKOK (AP) — Health authorities in Thailand said Thursday its recent wave of COVID-19 cases has passed its peak after setting record daily highs of new cases and deaths, but they are still implementing new restrictions from May 1 to battle the disease.

One major change approved Thursday by the Center for COVID-19 Situation Administration is that people arriving from abroad must spend 14 days in quarantine regardless of where they are coming from or whether they have been vaccinated for COVID-19. Quarantine periods had recently been shortened to 7-10 days from 14 days in an effort to help revive the country’s massive tourist industry.

Other new restrictions inside Thailand will be applied depending on how provinces rank on a three-tier system of zones according to their number of new COVID-19 cases.

The new rules will be reviewed after two weeks, said Taweesilp Visanuyothin, the center’s spokesperson.

In Bangkok, Chiang Mai and four other provinces in the worst tier, restaurants are only allowed to provide take-out service and must close by 9 p.m. All gyms, fitness centers and other indoor sports venues must close. No spectators are allowed at sporting competitions and residents are strongly discouraged, though not banned, from traveling outside the zone.

Earlier this week, Bangkok city authorities already ordered the closing of more than 30 types of businesses and services including cinemas, parks, zoos, bars, pools and massage parlors. Gatherings of more than 20 people were banned. Shopping malls and department stores were allowed to continue operating, but with abbreviated hours.

Provinces are allowed to implement further restrictions on their own.