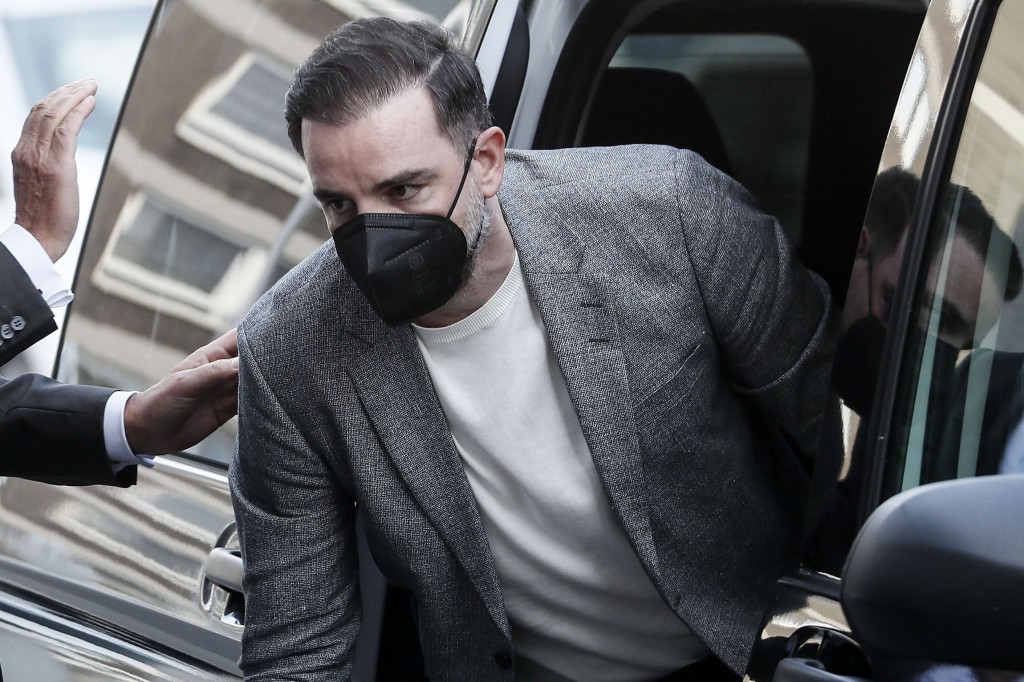 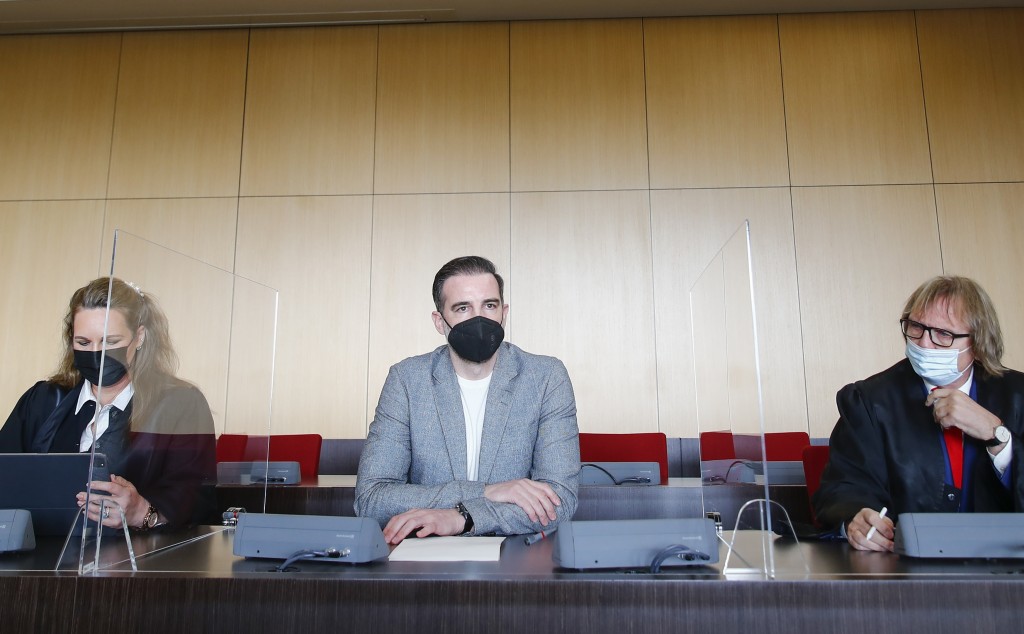 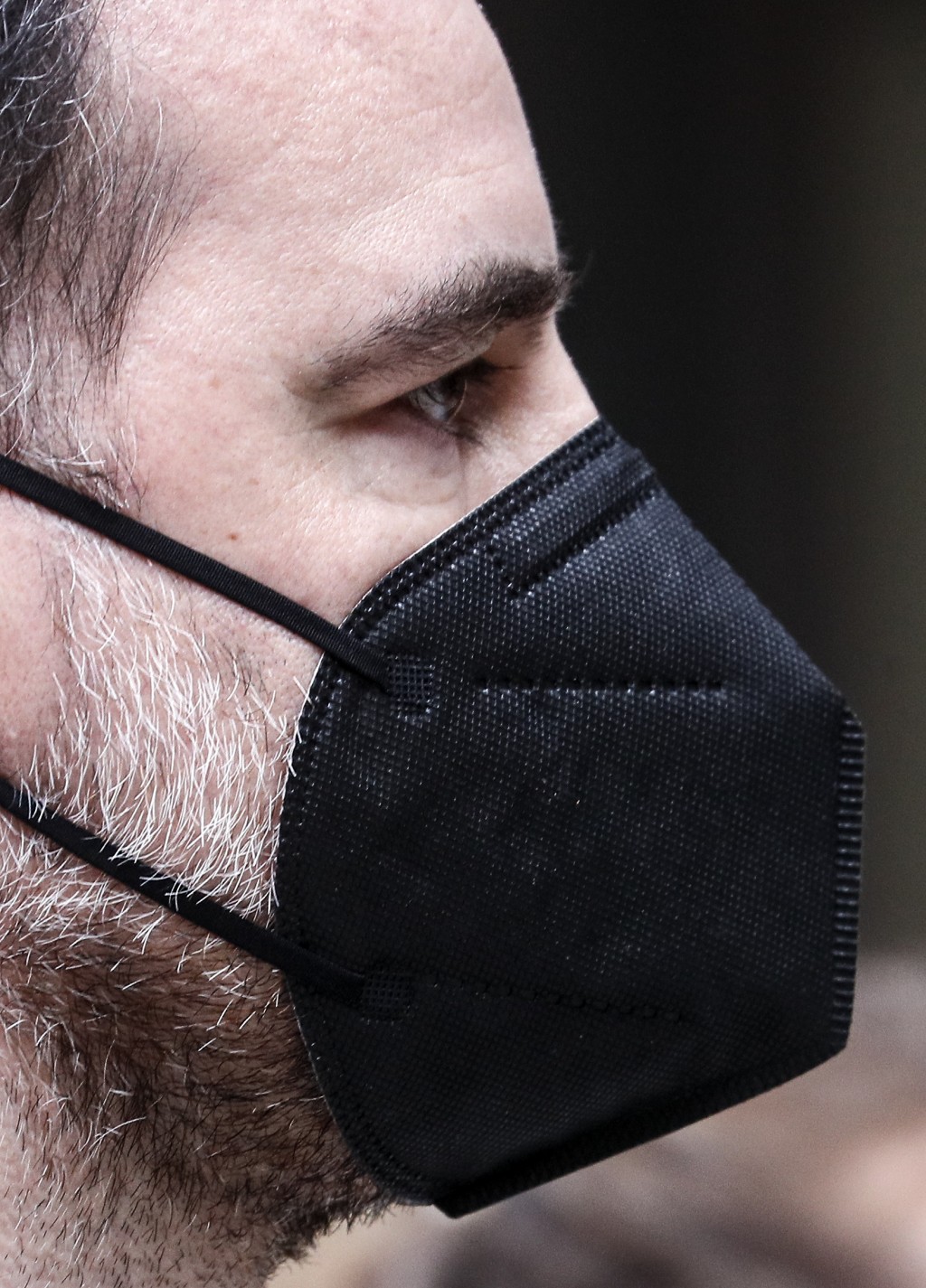 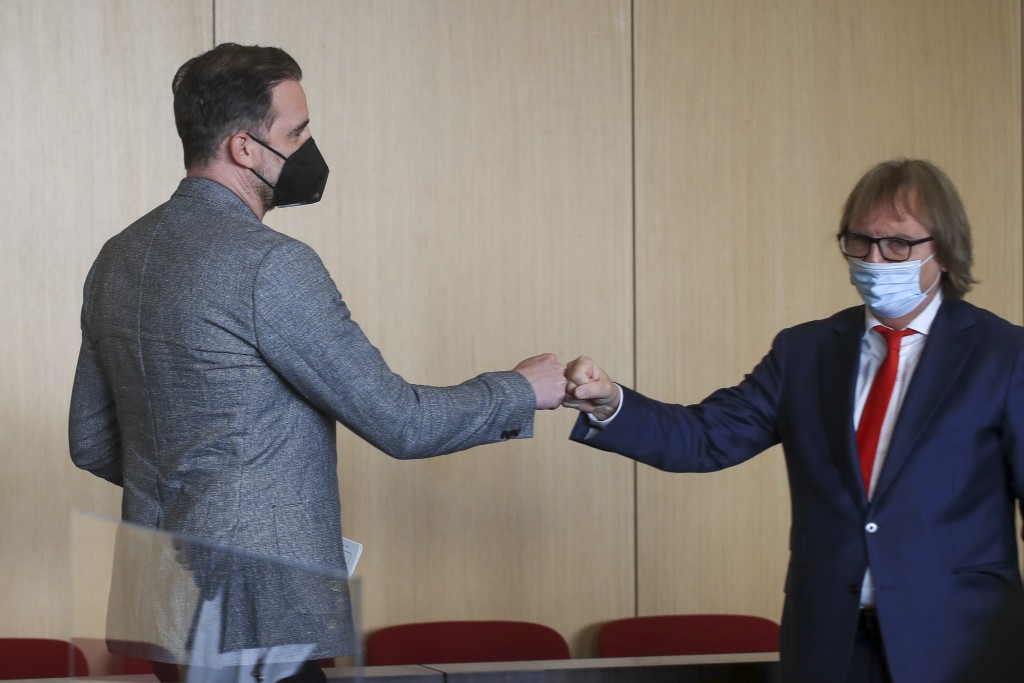 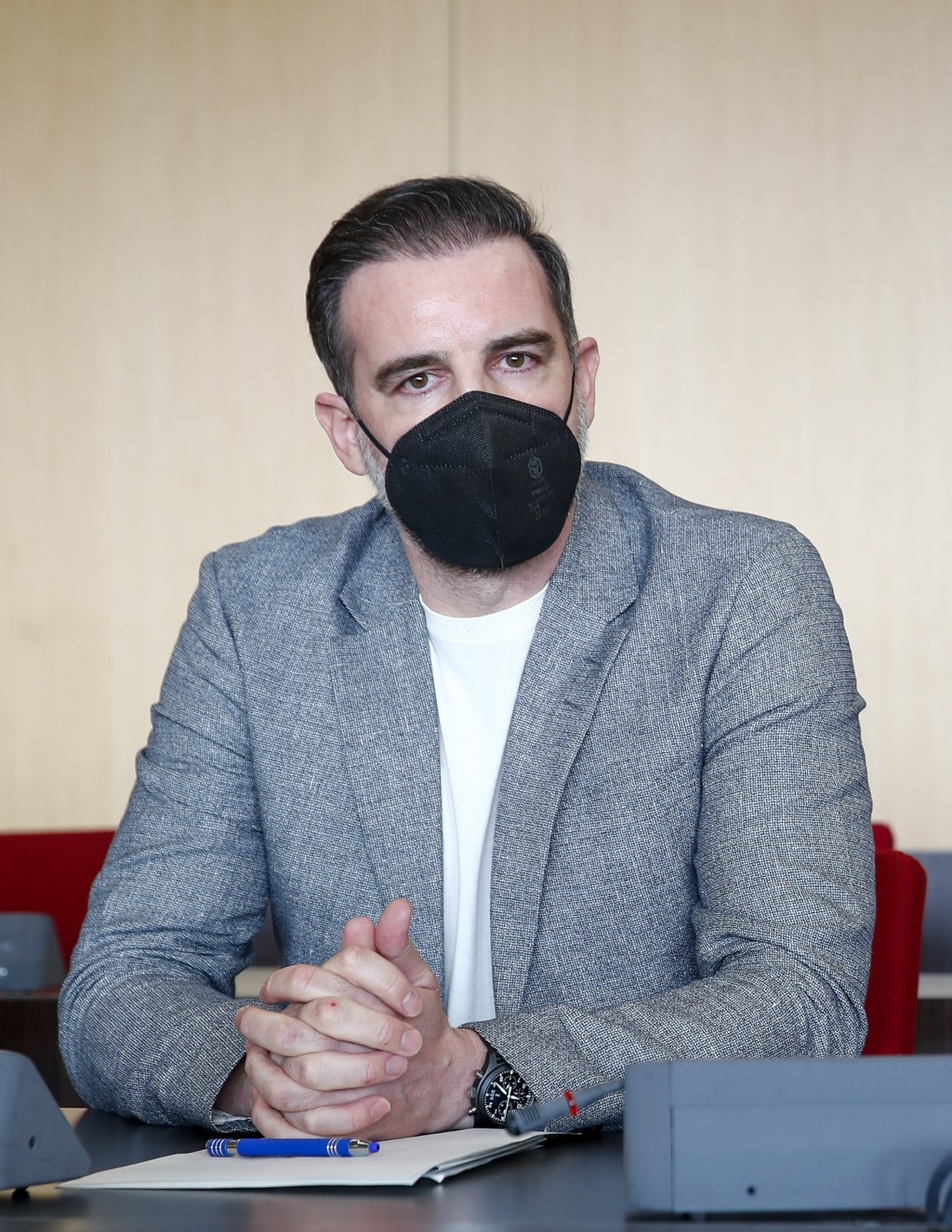 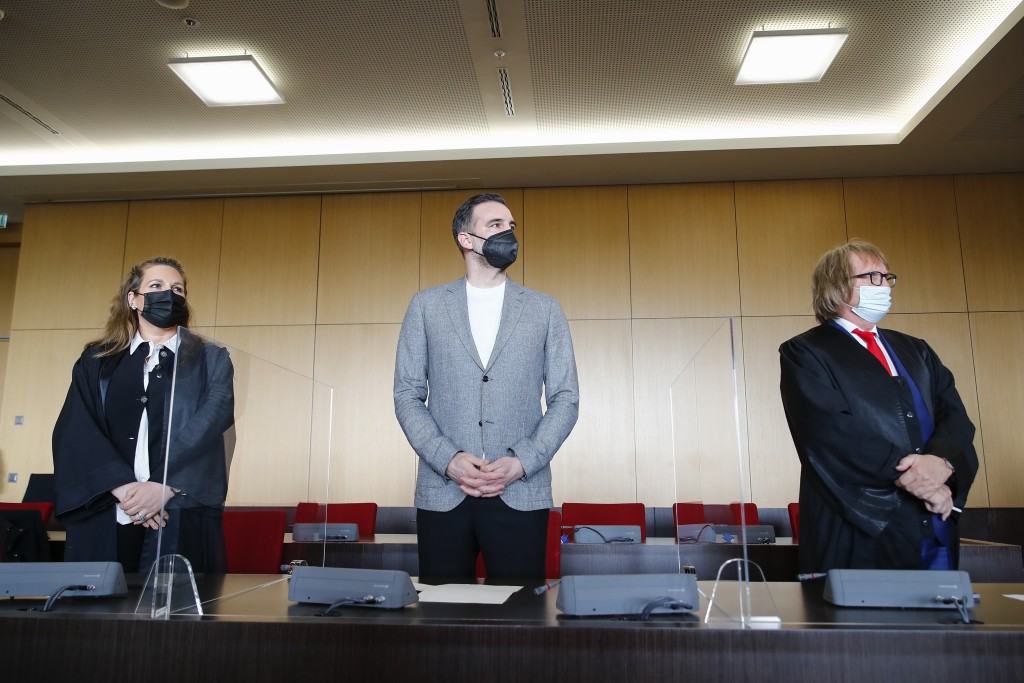 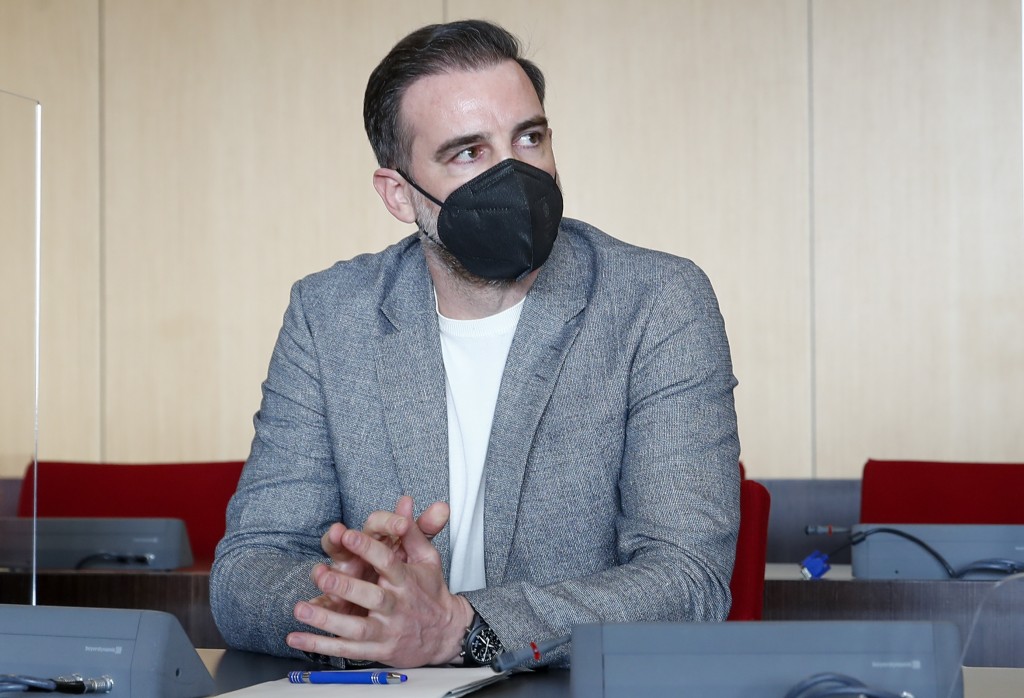 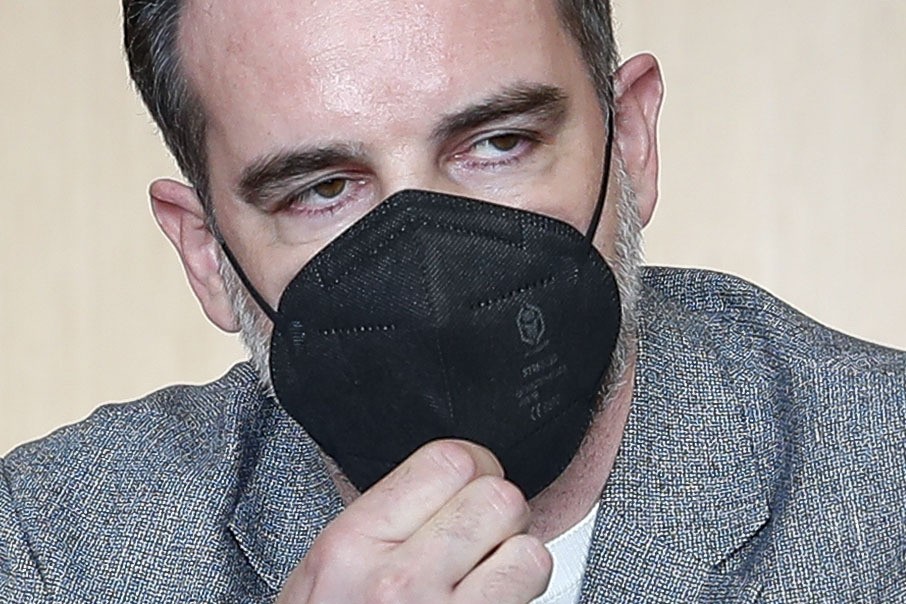 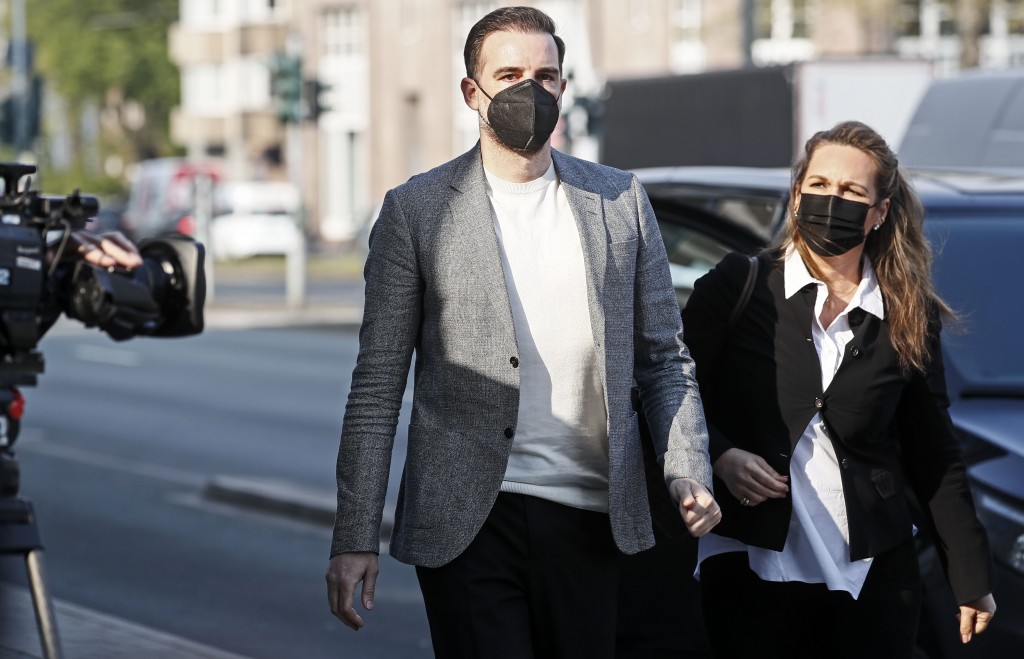 The 40-year-old Metzelder is accused of possessing child and youth pornography and of forwarding 29 files to three different women.

Judge Astrid Stammerjohann indicated in a note that Metzelder could be given a suspended sentence, dpa reported. She interrupted the process after around 30 minutes for a legal discussion.

Before the trial, defense attorney Ulrich Sommer said in a TV interview that he believed Metzelder’s cell phone can not be used as evidence and therefore demanded an acquittal.

The court previously said Metzelder “contests the allegations. The main trial is to clarify whether or not the allegations made in the indictment are true. The defendant is considered innocent until the proceedings are finally concluded.”

The public prosecutor’s office will probably have to do without the main witness.

Metzelder enjoyed a successful playing career with Preußen Münster, Borussia Dortmund, Real Madrid and Schalke. He made 47 appearances for Germany, helping it to second place finishes at the 2002 World Cup and 2008 European Championship. After retirement, Metzelder worked briefly as a pundit for broadcaster ARD.

Metzelder stepped down as president of hometown club TuS Haltern in September 2019 when the allegations against him were made public. He denies the charges.

The Düsseldorf District Court has also set follow-up dates for May 4 and 10 for the trial.

It is taking place amid strict hygiene measures against the coronavirus.