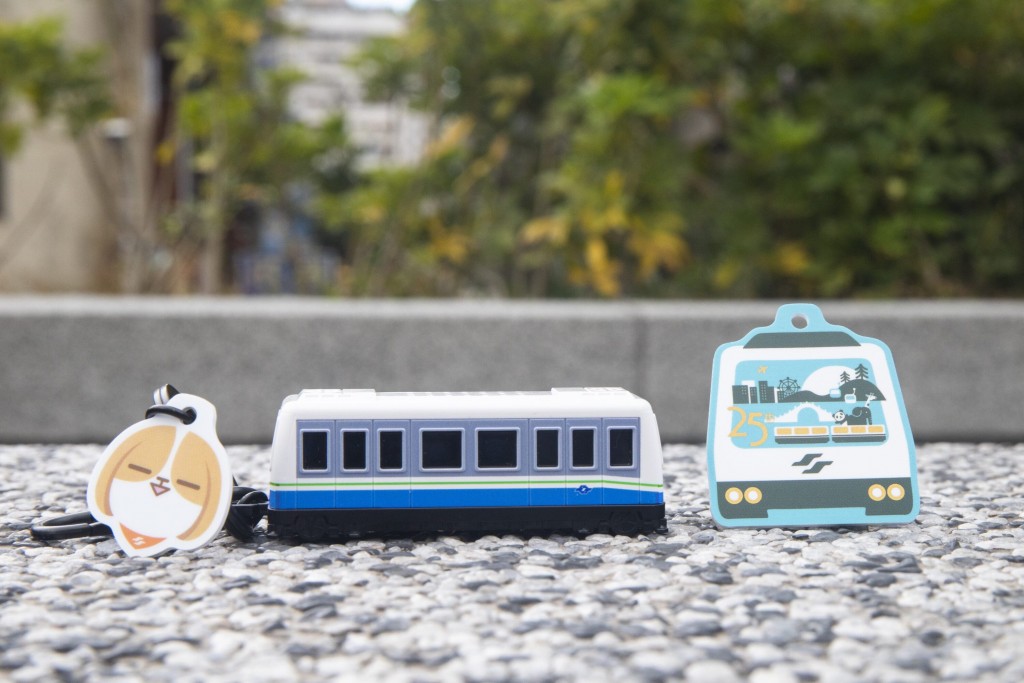 TAIPEI (Taiwan News) — To celebrate its 25th anniversary, Taipei’s Mass Rapid Transit (MRT) system will launch a special card featuring a train that makes noises and flashes its headlights when you swipe it to enter or leave a station, reports said Thursday (April 29).

The card is just one of several souvenirs to mark the occasion, along with a card in the shape of a Wenhu Line train and a polo shirt, CNA reported. The special cards will be on sale at the Zhongshan and Zhongxiao Fuxing MRT stations from Friday (April 30) at 10 a.m., while the polo, which comes in black or white, is set to launch May 8.

In 1996, the capital's MRT system started with just one line, the Muzha Line, which heads south toward the Taipei Zoo. This later became part of the Wenhu Line, one of a total of six lines totaling 146 kilometers and counting more than 100 stations. 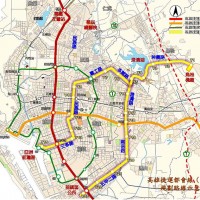 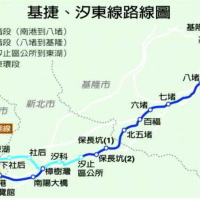