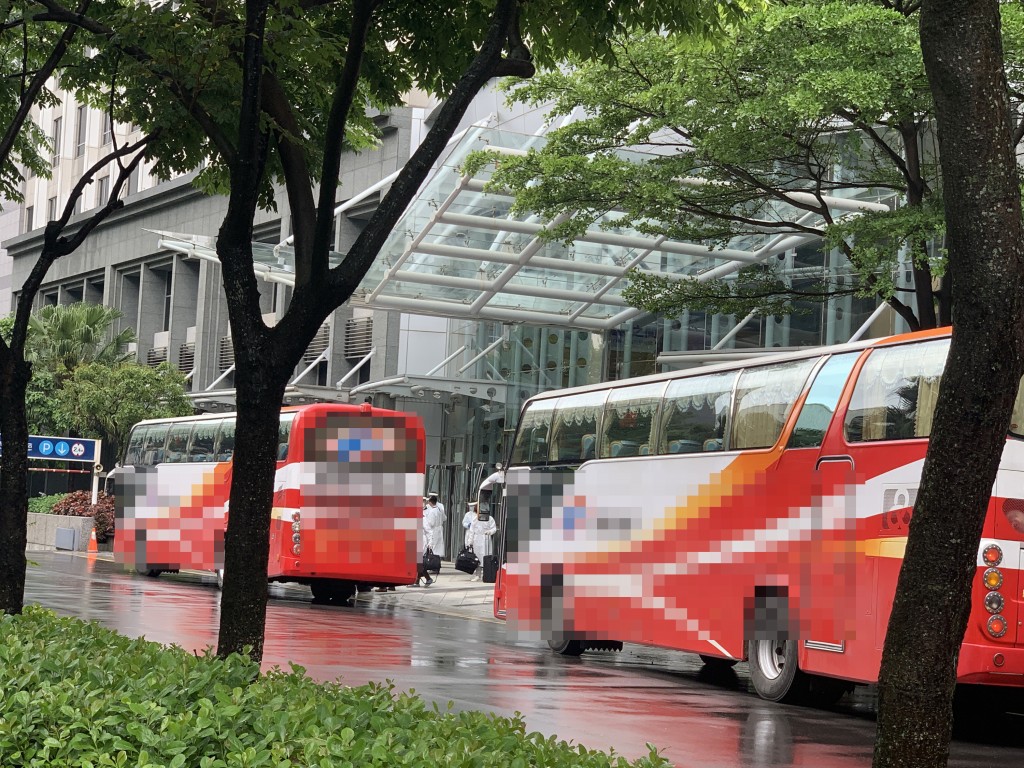 TAIPEI (Taiwan News) — A Novotel in northern Taiwan has been evacuated and disinfected after an employee tested positive for COVID-19.

On Thursday morning (April 29), local media began to report that guests and staff had been suddenly evacuated from the Novotel Taipei Taoyuan International Airport hotel after an employee had been diagnosed with COVID-19. That afternoon, Health Minister and CECC head Chen Shih-chung (陳時中) confirmed that a manager at the hotel had been designated as a local case and that 412 staff and guests are being transported to a quarantine center.

According to Chen, the Novotel has been serving as both an airport epidemic prevention hotel and lodging for regular guests. The manager, a Taiwanese man in his 40s, has no recent history of travel abroad. As housekeeping supervisor, his usual duties included ensuring the cleanliness of rooms and occasionally providing quarantined aircrews with amenities or helping them purchase items. After guests check out and the rooms are disinfected and cleaned, he enters the rooms for inspection.

Because the man was not involved in the cleaning itself, Chen does not believe that he contracted the disease from his environment but rather through cleaning staff. Fearing an outbreak inside the hotel, the CECC ordered it to be evacuated, cleaned, disinfected, and left vacant for two weeks. A total of 412 people are to be evacuated from the hotel and sent to quarantine centers, including 207 employees, 109 Taiwanese pilots, 76 international pilots, and other guests. As of noon on Thursday, 178 of the hotel's 207 employees had been evacuated.

Three employees have been reported as having a fever and have been sent to a hospital to undergo testing. The hotel is expected to be completely empty by 5 p.m., after which time the interior and guest rooms will be inspected.