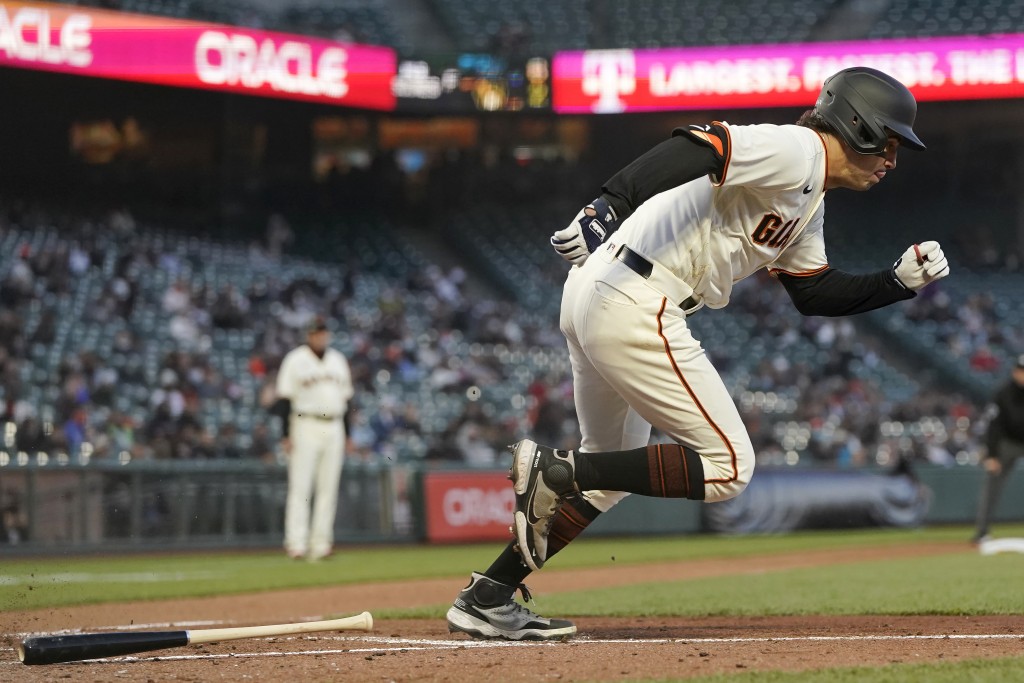 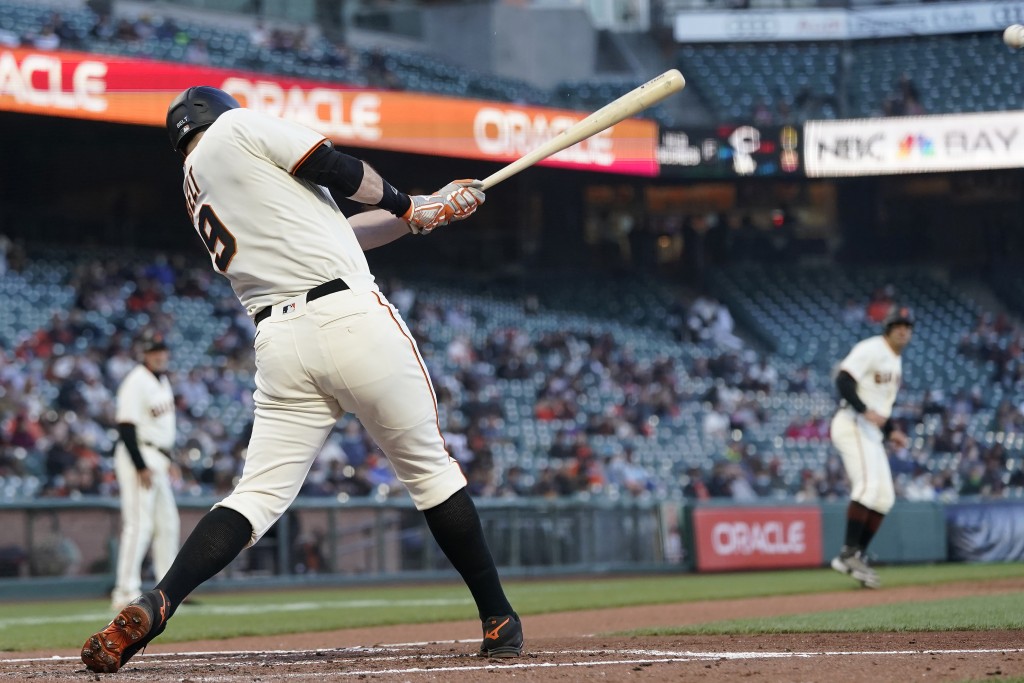 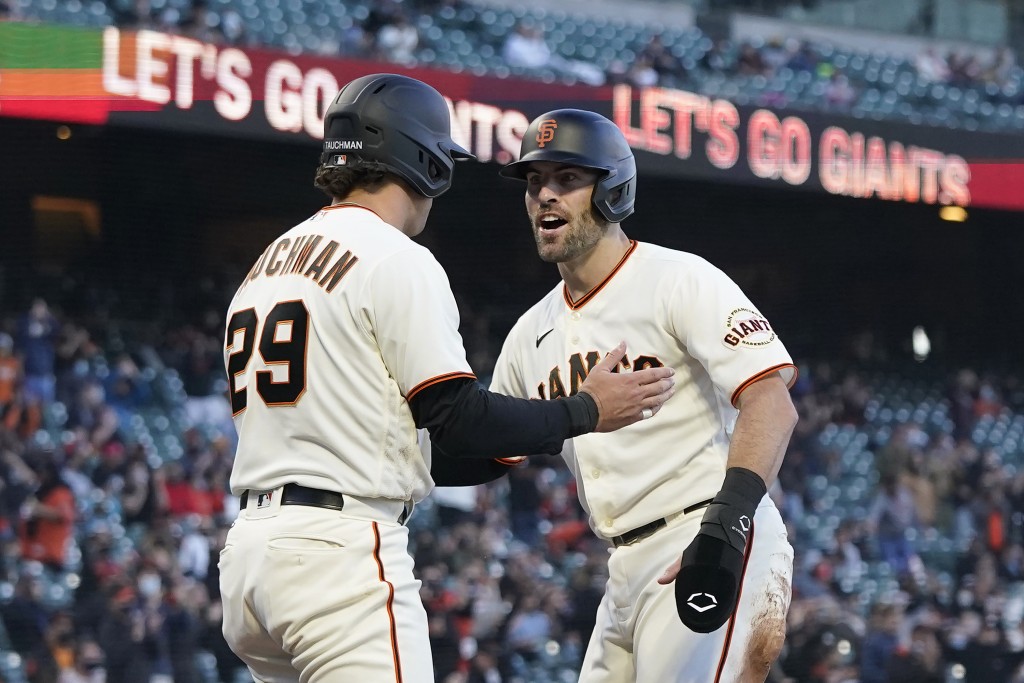 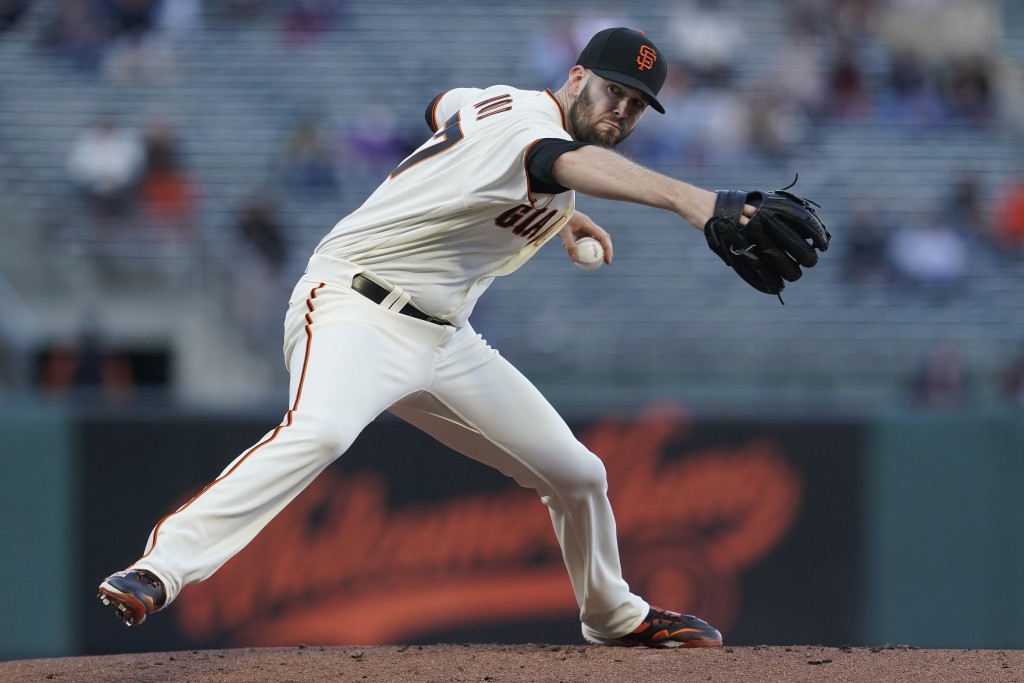 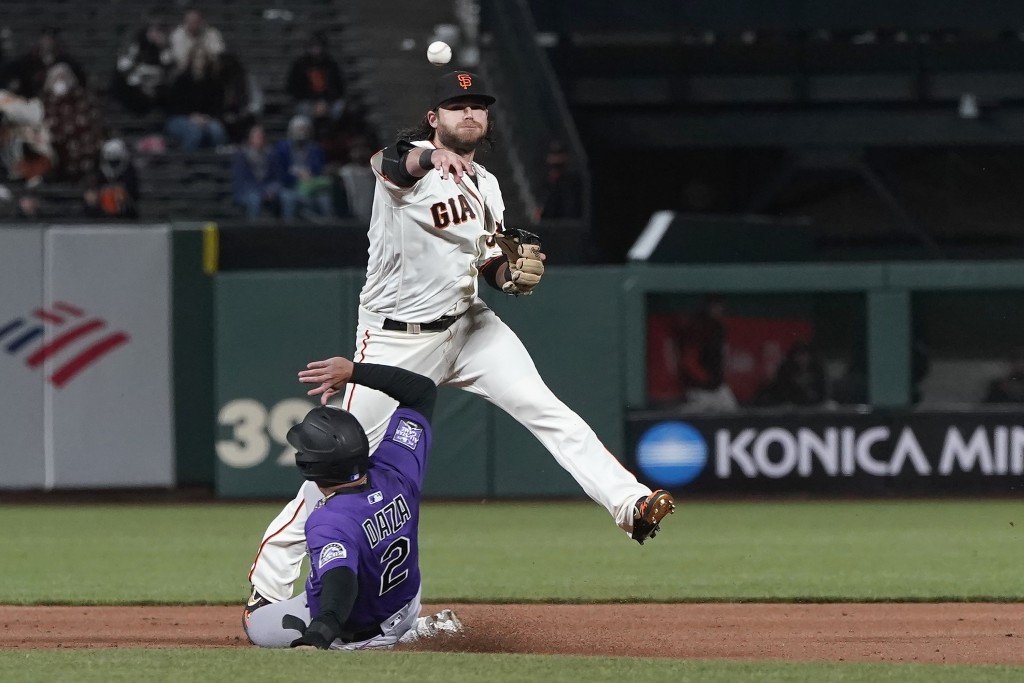 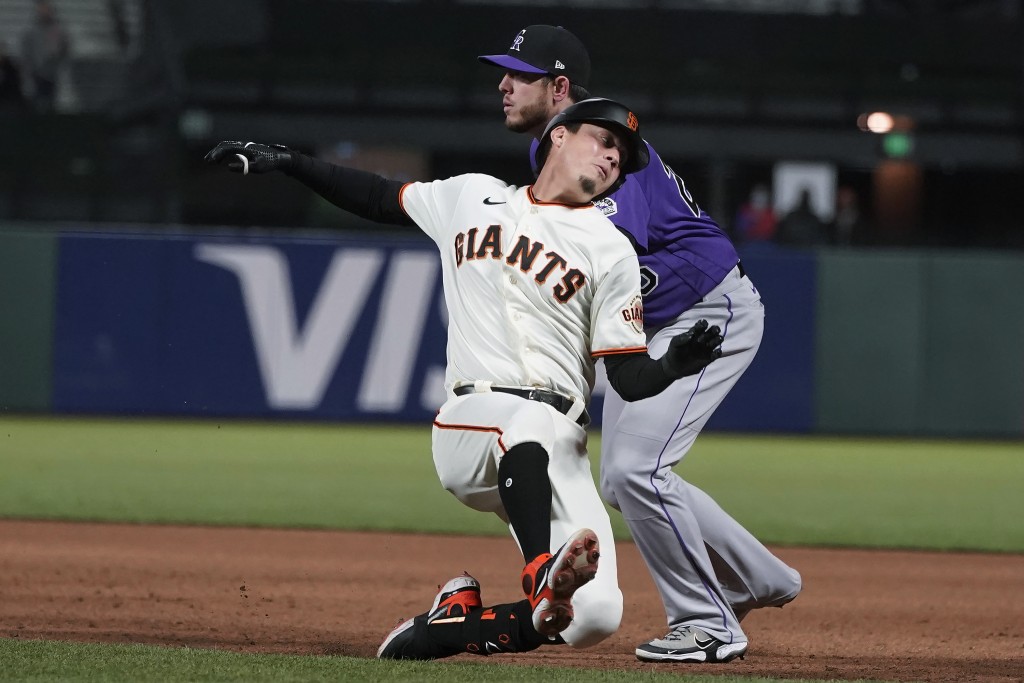 Tauchman, acquired from the Yankees on Tuesday, started in center field and went 3 for 4 with a run and an RBI. A backup in New York's star-studded outfield, the 30-year-old Tauchman is hoping to establish himself as an everyday player.

Brandon Belt added a two-run single for the Giants, who improved to 16-9 and remained tied with the Los Angeles Dodgers for the best record in the NL West.

Yonathan Daza had an RBI single in Colorado’s two-run seventh, when the Rockies pulled within 4-2. But they fell to an NL-worst 9-15 and are 1-8 on the road.

San Francisco has won eight of its past 11. The rotation has keyed the Giants’ surprising start – their starting pitching leads the majors with a 2.20 ERA.

Wood, signed to a one-year deal in the offseason, has a 1.50 ERA and had the Rockies flailing at his sharp slider all night. He didn’t allow a baserunner until walking Charlie Blackmon in the fifth.

When Garrett Hampson doubled to right with two outs in the sixth, it ended a string of 11 2/3 hitless innings for Wood dating back to his previous start.

The Giants took the lead with four runs in the second inning. They got an assist from German Marquez (1-2), who walked in the first two runs and then allowed Belt’s two-run single.

It was 4-1 when Camilo Doval relieved Wood with the bases loaded and no outs in the seventh, and Doval coaxed a 4-6-3 double play from Colorado's Josh Fuentes. After walking Elias Diaz, Doval stranded a runner at third by retiring pinch-hitter Raimel Tapia on a comebacker.

The Giants broke the game open with a three-run seventh.

The Giants placed OF Mike Yastrzemski on the 10-day IL (retroactive to Monday) with a strained left oblique and recalled lefty reliever Sam Selman.

They also optioned RHP Gregory Santos to make room for Tauchman on the roster. Tauchman was acquired for left-hander Wandy Peralta and a player to be named.

Giants: RHP Reyes Moronta, working to come off the injured list healing from a strained elbow, could be activated as soon as the team’s upcoming road trip, but the Giants still want to see how he comes out of a simulated game.

The Giants are off Thursday and begin a three-game series at San Diego on Friday, with Kevin Gausman (1-0, 2.14) starting. The Rockies will send Antonio Senzatela (1-3, 5.76) to the hill Thursday night in the opener of a four-game series at Arizona.